This year has been pretty great for concerts in Vancouver, and our friends at Live Nation want to finish off 2015 giving away tickets to four concerts coming up in 2016! 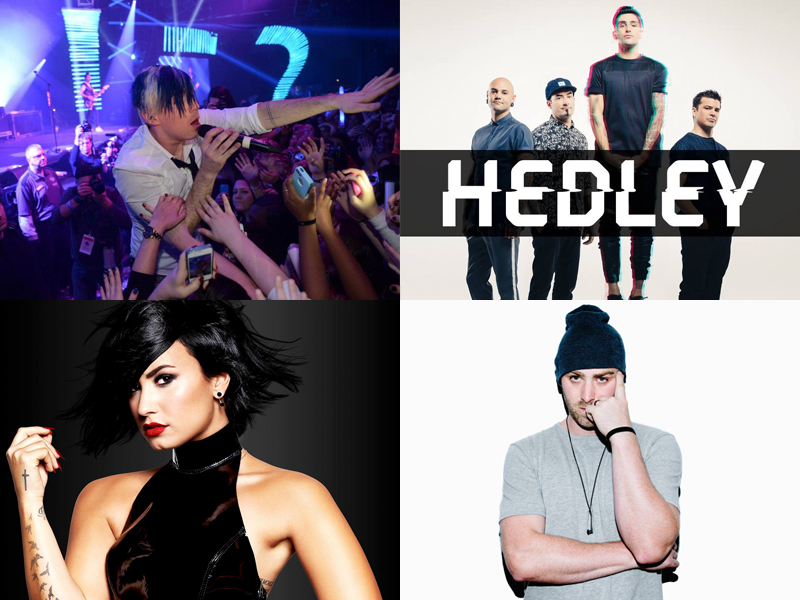 A pair of tickets to:

One winner, four concerts. A prize package valued at $470.

5. Leave a comment below telling us who you’re most looking forward to seeing. (1 entry)