They officially opened on Vancouver’s West 4th Avenue at the end of summer where they sell clothes that are beautifully crafted and exquisitely tailored, with a mix of sophistication and ease that’s at home anywhere in the world. 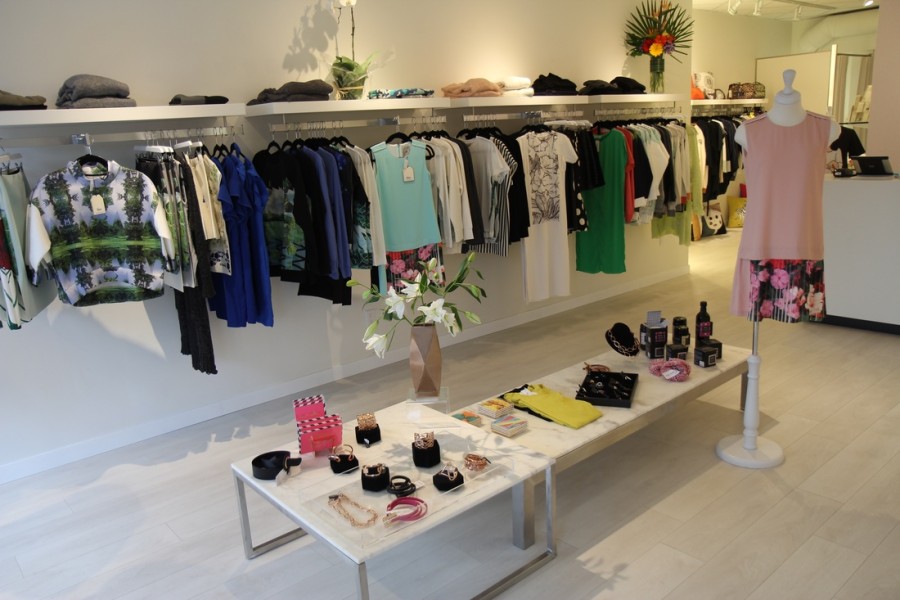 3. Leave a comment below telling us how you define your style. (1 entry)