Floating has taken Vancouver by storm ever since the city’s first float centre, Float House, opened in Gastown two years ago. Since then, they’ve expanded to five locations across the province, and many others are opening centres around the North America as a way to disconnect from the constant demands on our mind, body, and senses.

With the holidays just around the corner, disconnecting from the world and relaxing yourself just might be what’s needed. 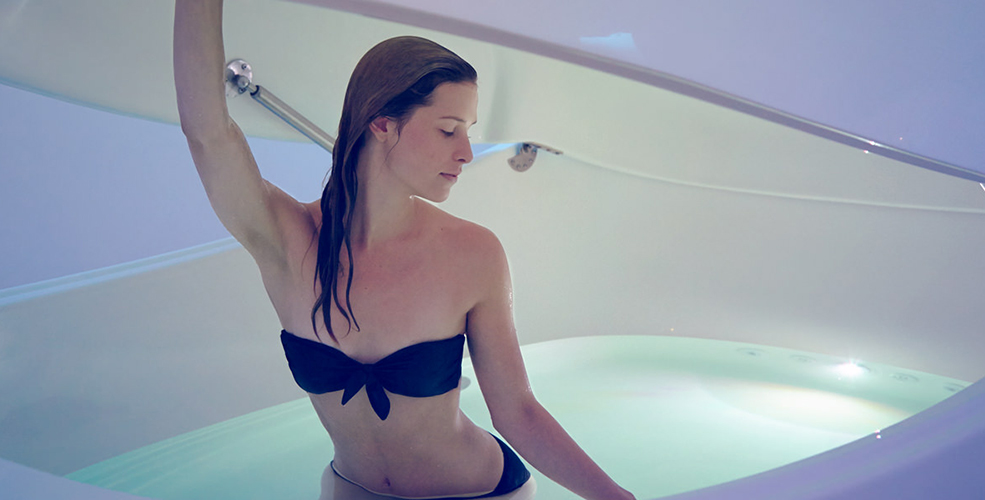 Reset, refresh, and progress with a 10-pack of floats from Float House, valued at $390.

3. Leave a comment below telling us what you’re looking to recharge from. (1 entry)