One of the top global touring acts of our time, having sold nearly four million tickets during her first three tours, Lady Gaga is hitting the road in support of her new album ARTPOP, and comes to Vancouver on May 30, 2014! 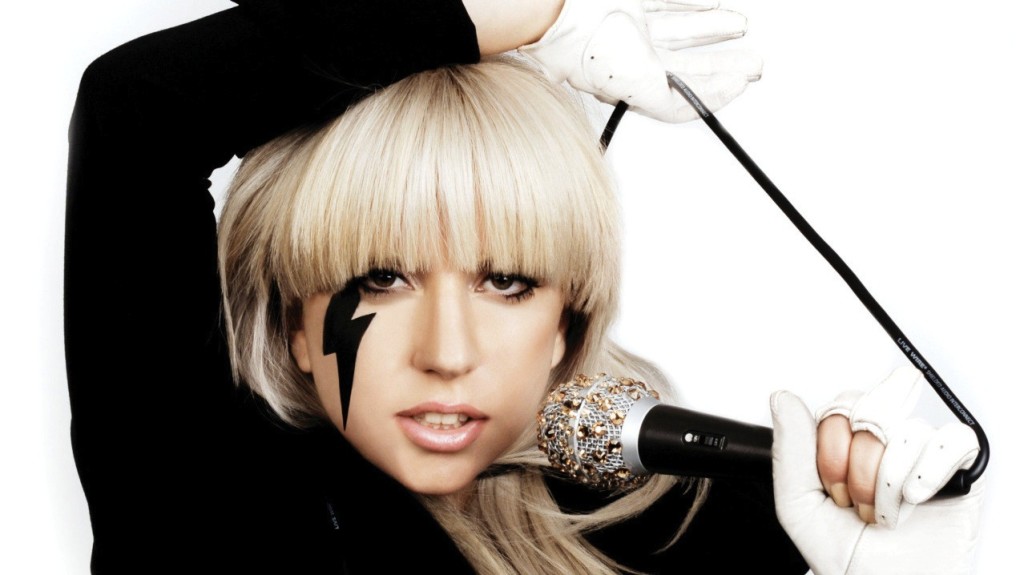 Live Nation Global Touring announced that Lady Gaga’s artRave: The ARTPOP Ball will begin May 4, 2014 in Ft. Lauderdale. The tour will include several cities that have not hosted Lady Gaga before as well as cities that missed her tour earlier this year.

Tickets on sale at www.livenation.com.

We’ve partnered with Live Nation to give away a pair of tickets to see Lady Gaga’s artRave: The ARTPOP Ball at Vancouver’s Rogers Arena on May 30, 2014! To enter to win you must do the following:

Contest closes on Monday, December 9 at 10 a.m. One winner will be drawn at random.