British Columbia has a worldwide reputation as one of the fastest growing international television and filming locations.

While several blockbusters have been shot on Canadian soil, B.C. has become a top destination due to its stunning backdrop, abundant talent pool, and industry tax incentives.

With the industry booming, we’ve compiled a list of the top three reasons why you should become a VFX artist in Vancouver. 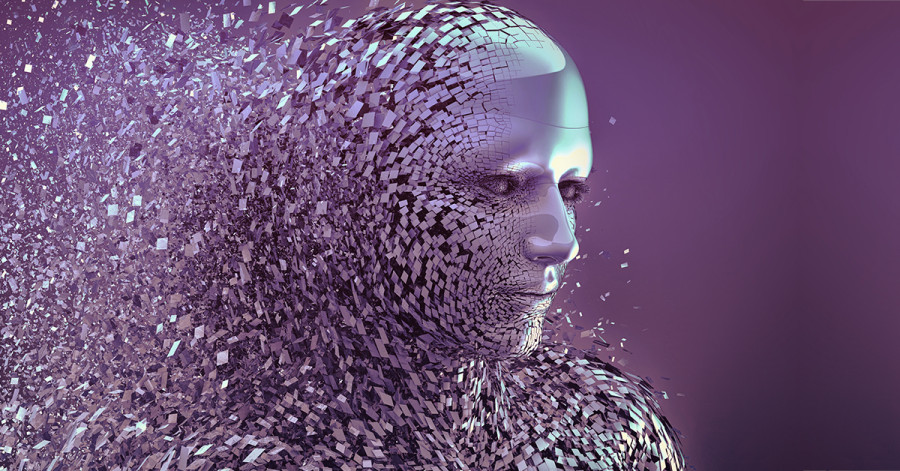 It’s no secret that BC’s one of Canada’s most beautiful provinces. It boasts snowcapped mountains, unruly forests, sandy beaches, trendy neighbourhoods, and much more. In other words, it hits all the fine points on its résumé. B.C. moonlights for places likes North Korea (The Interview,) Seattle, Eastern Europe, India, and much more. This goes to say how easy it is for visual effects teams to seamlessly transform this province into different cities from around the world.

There’s no shortage of raw talent here, meaning you’ll have the opportunity to work with really cool people. Most recently, Vancouver-based key grips (the name for people in charge of the camera equipment) have been recognized by the Academy Awards for developing an inflatable air wall, and a cutting-edge green screen apparatus that is not only convenient but also cost-effective.

Creative BC is an independent agency that’s responsible for promoting the development of creative industries in B.C. What’s cool is that they offer various provincial tax credit incentives, which has attracted many domestic and foreign productions over the last few years. In 2014-2015, this number increased to almost $2 billion, contributing to a spike in job expansion and demand for talented, skilled professionals ranging from animators, visual effects artists, and more. A prime example is Tomorrowland, which was filmed in the province and generated over 1,800 jobs for a single movie!

B.C. is the third largest production centre in North America and home to more than 60 visual effects and animation studios. Not only this, but it houses 600 digital media companies including Moving Picture Company, Sony Picture Imageworks, Industrial Light and Magic, and much more. Considering this, it’s no wonder that B.C. is one of the hottest locations for television and filmmakers worldwide.

From television and commercials to film and animation, there’s no limit to where a career in visual effects can take you.

For more information on how you can become a CGI and VFX artist, post-production supervisor, or 3D animator, check out the Visual College or Art & Design’s Visual Effects Art and Design program.

Call or click the button below for more information or to get started in the program.