According to The Wrap, both Rogen and Christian Bale have yet to finalize their contracts with Sony’s unnamed movie. Bale is in line to play Steve Jobs himself, who passed away from cancer in 2011 at the age of 56.

Wozniak contributed significantly to the personal computer revolution when he designed the Apple I and Apple II computers in the late 1970s.

The Jobs biopic will be directed by Britain’s Oscar-winning Danny Boyle, best known for 28 Days Later, Slumdog Millionaire, 127 Hours and his role as the artistic director for the London 2012 Summer Olympics Opening and Closing Ceremonies.

This will be the “official” Jobs biopic as the script, to be written by Aaron Sorkin (The Newsroom, The West Wing, The Social Network), will be adapted from Walter Isaacson’s authorized biography of Jobs. Sorkin has indicated that the movie will highlight the scenes prior to the unveiling of three major Apple products: the original Mac, NeXT and the iPod.

At this time, there is no theatrical release date for Boyle’s movie. It will be the second Steve Jobs movie following last year’s indie film Jobs, starring Ashton Kutcher as Steve Jobs and Josh Gad as Steve Wozniak. The film received negative acclaim (27% on Rotten Tomatoes) and was a box office flop.

Steve Wozniak at the 59th Primetime Emmy Awards at the Shrine Auditorium. 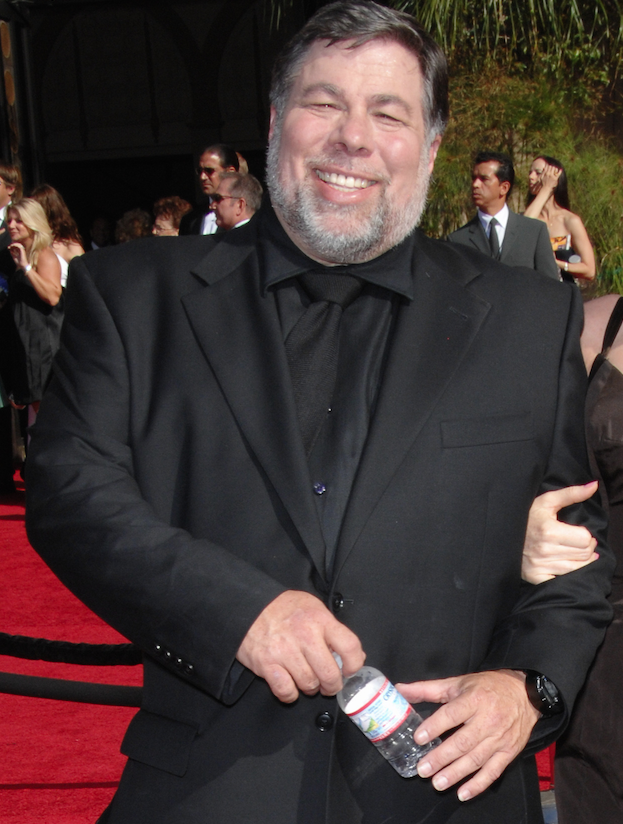