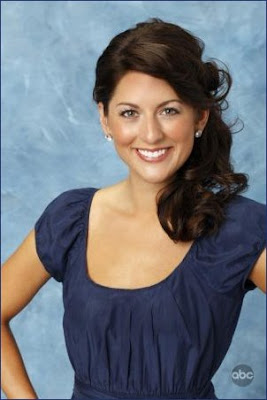 For those of you who watch The Bachelor (talking about you Money J Skeets), you’ll be familiar with Jillian Harris. She was one of three finalists in the series latest season.

Now as that show has wrapped up, the studio is prepping for The Bachelorette. For the next season Vancouver resident (born in Alberta, grew up in Kelowna) Jillian Harris will be the Bachelorette as she tries to find true love in this “reality” television series.

Vancouver and Whistler will be featured prominently during the shows taping. Congrats to Jillian and good luck, hope you do all us Vancouverites proud!
VancityBuzz.com