Image: SFUVancouver
Last week the provincial government  in conjunction with the City of Vancouver and some private sector heavy weights announced additional funding for Vancouver’s social housing plan. They will fund an additional 8 projects (6 are already under construction, so a total of 14 buildings) for approximately another1000 units of social housing to be built in the next 3 years. The cost, a mere $225 million.

Naturally, this announcement was not enough for social housing advocates aka the poverty industry. To them Rich Coleman (provincial Housing Minister) is the enemy, because, well he’s a Liberal. Perhaps it has to do with the fact he wants accountability from the people running social housing sites, to make sure there isn’t any skimming off the top. I don’t know.

But hey no amount of money or space is enough for them. Rather than get into a debate on the pros and cons of social housing, political parties etc… I just wanted to give you an idea of what the buildings will look like once complete. 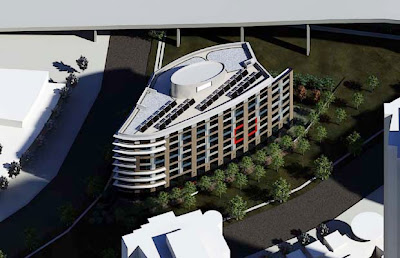 This social housing building will have 133 apartments and will cost approximately $30.6 million. 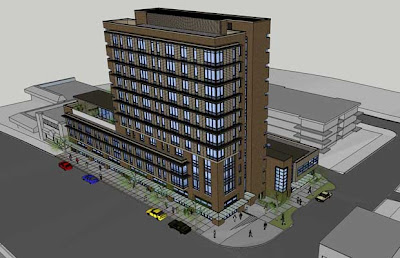 This tower will house 127 apartments including a few below market rentals and will cost $28.3 million. 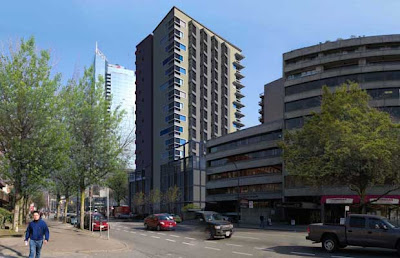 This project will have 141 apartments and cost $30.4 million 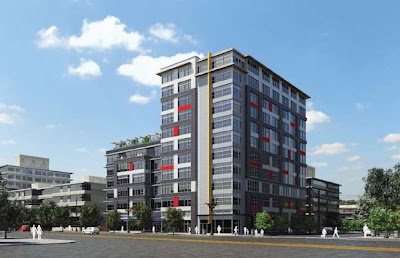 Number of apartments in this building is 147. The estimated cost is $34.2 million 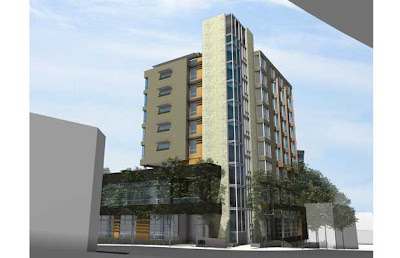 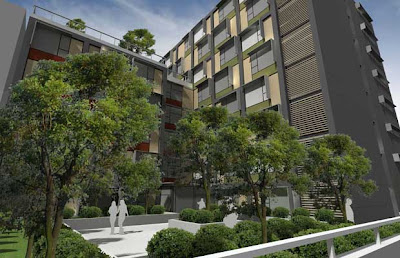 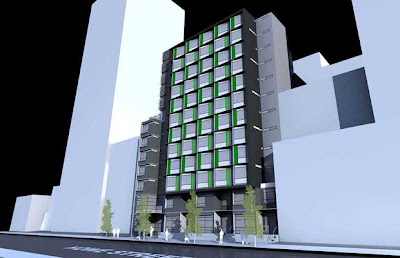 One of the better looking building will contain 110 apartment and cost around $22.3 million to build. 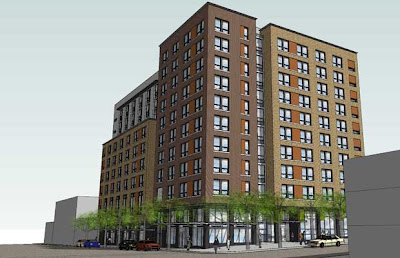 This building will contain 147 units and cost approximately $34.6 million.

There you have it. The buildings for the most part are nothing spectacular. However, I wouldn’t expect too much from social housing. Furthermore, I like the strategy of building all over the city, rather than concentrating/ghettoizing the DTES.