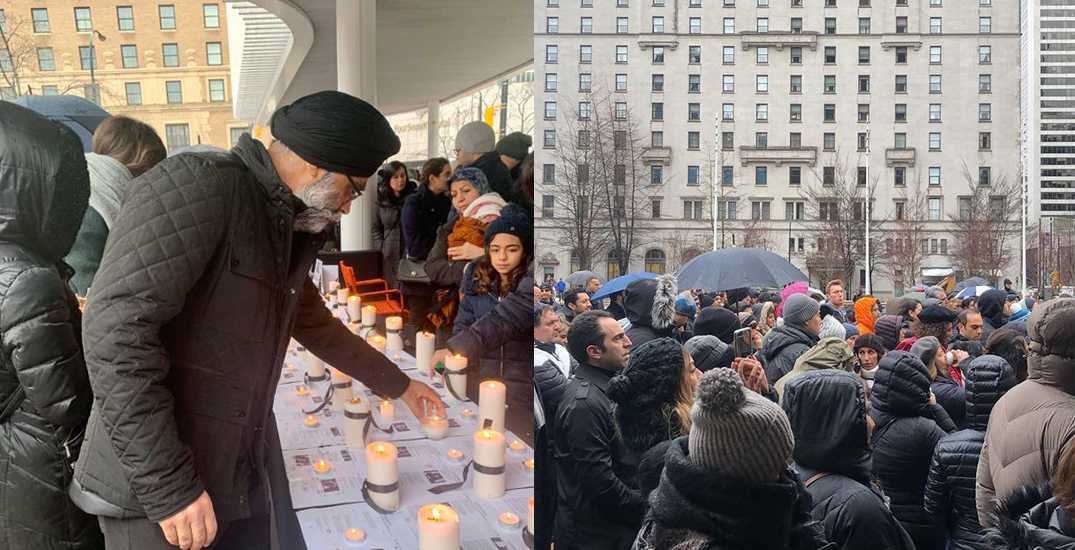 People gathered outside the Vancouver Art Gallery Sunday to honour the victims of the Ukrainian plane crash in Iran and support the Lower Mainland’s Iranian-Canadian community.

Ukraine International Airlines flight 752 was shot down by an Iranian missile shortly after takeoff in Tehran Wednesday. Iranian officials say the missile was fired accidentally.

The crash killed 176 people, including 138 bound for Canada. There were no survivors.

“People across Vancouver were touched by those whose lives were tragically cut short on flight PS752,” the minister tweeted.

People across #Vancouver were touched by those whose lives were tragically cut short on Flight #PS752. You could see that at the vigil today outside of the Vancouver Art Gallery, where we remembered our friends & neighbours. We mourn for them & all who lost their lives. pic.twitter.com/CZxrWfHHXg

Organizers asked attendees to wear black in solidarity with those mourning mourning. 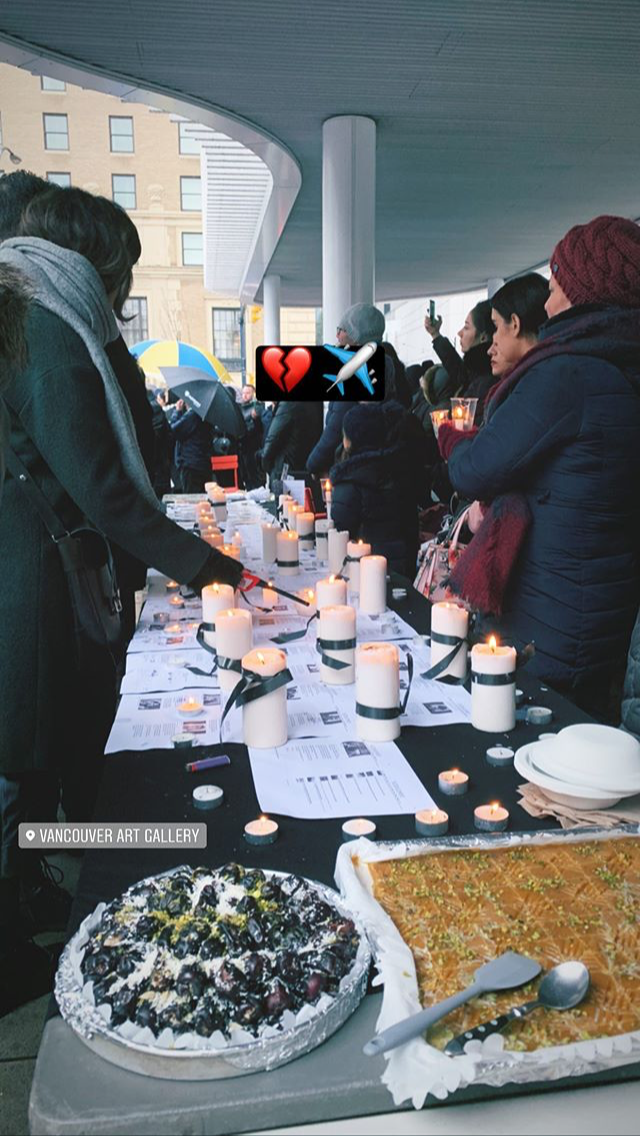 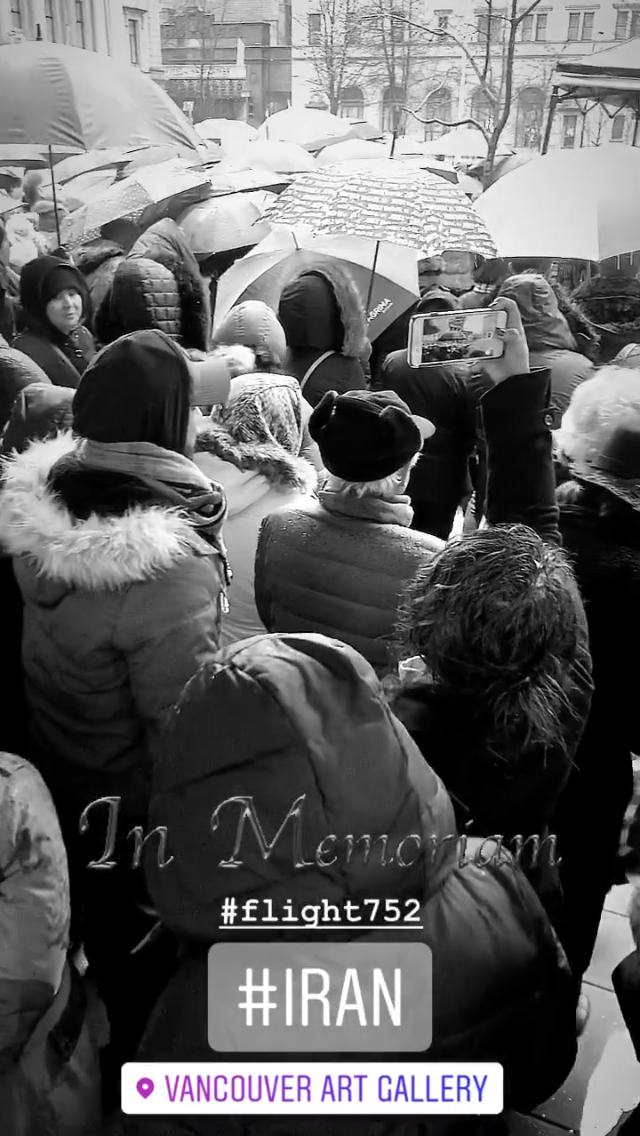 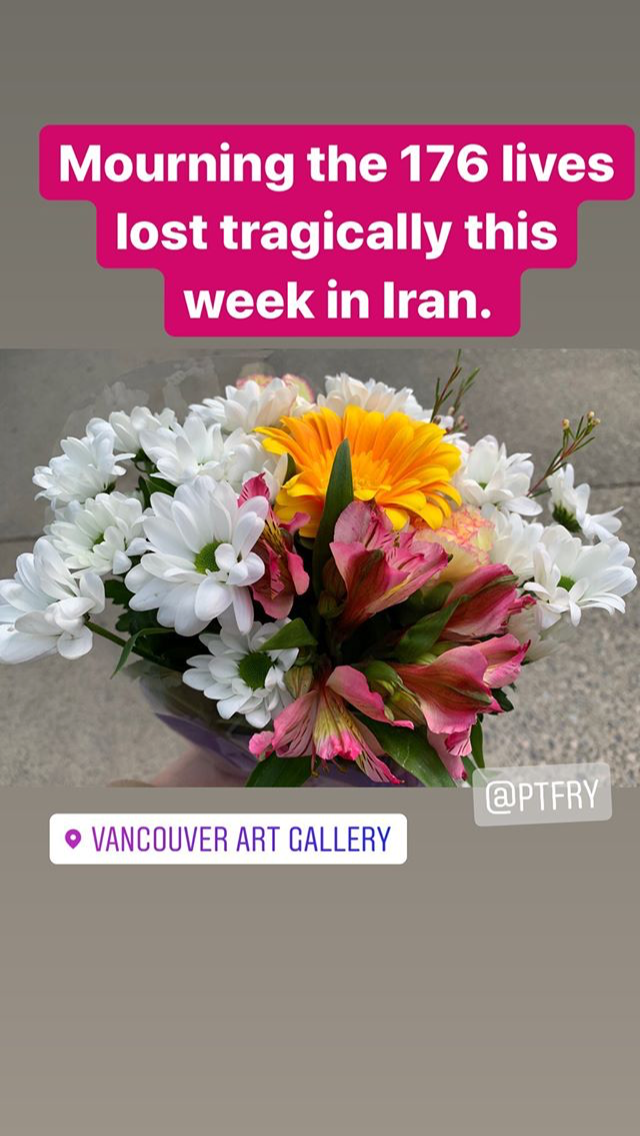 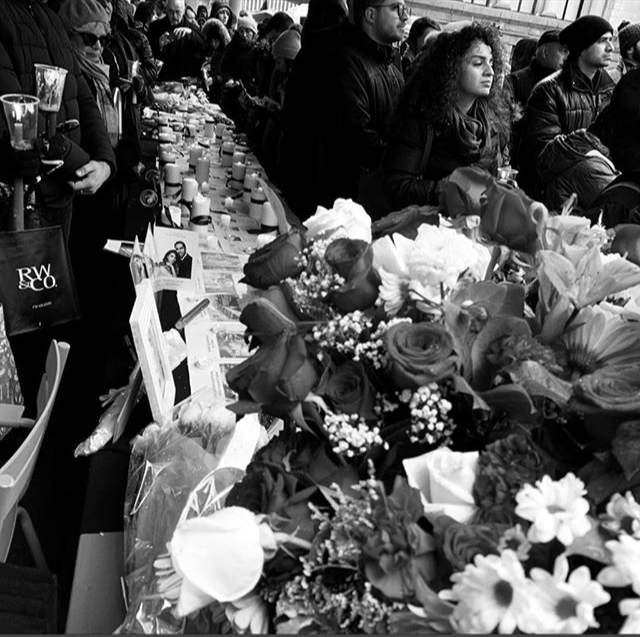