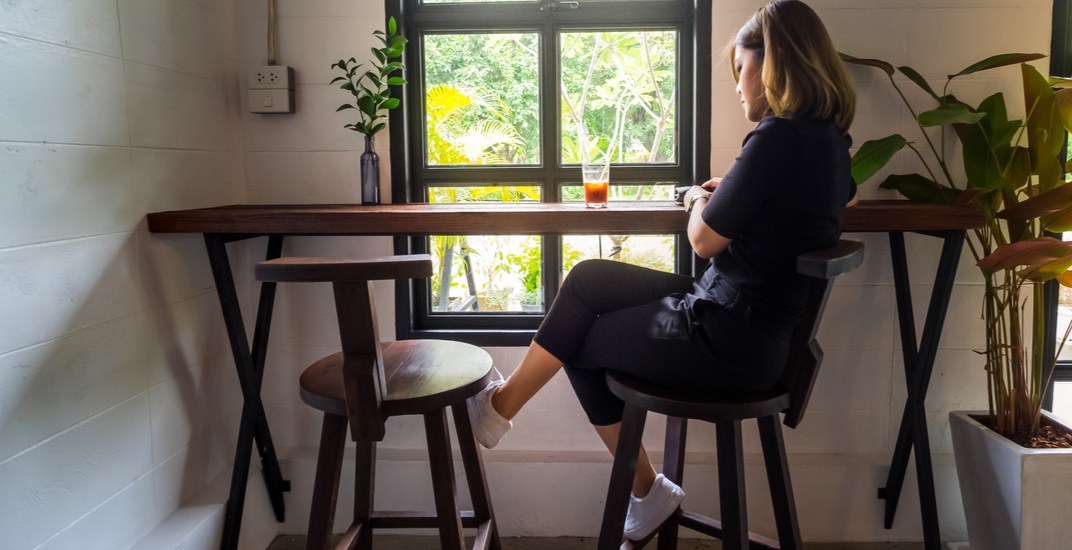 While Metro Vancouver is a heavily-populated area with no shortage of things to do, a new report based on a survey by the Vancouver Foundation suggests that plenty of Vancouverites still feel lonely.

In fact, according to the report’s findings, 14% of residents in the region “almost always” or “often” feel lonely.

The Connect and Engage report measures the strength of connections and engagement among Metro Vancouver residents, building on the results of their 2012 study on the same topic.

And while only 14% of all Metro Vancouver residents report feeling lonely either ‘almost always’ or ‘often’, this figure rises to 30% among people age 18 to 24, and 38% among people living in households of less than $20K.

“Our new findings show that while everyone experiences the same barriers to forging strong connections – work, school, financial constraints, and time pressure all play a role – some experience this more acutely,” said Kevin McCort, President and CEO, Vancouver Foundation in a statement. “But what’s encouraging to see is how open residents are to coming together as a community.”

The report indicates that nine-out-of-10 residents still have “someone they can depend on,” 86% have close relationships that provide a sense of emotional security and wellbeing, 60% prefer to connect with each other in-person over using technology, and that 49% would be likely to attend a neighbourhood social gathering.

The survey was administered to 3,785 Metro Vancouver residents in June and July this year.