A Vancouverite in Paris is trapped in a loft after being caught just two blocks from where one of the shootings occurred in Paris in the 10th arrondissement.

“We are just a couple blocks away from one of the bars where a shooting occurred. There have been seven different attacks and we can’t leave our location. We can’t take taxis because none are answering,” Mackenzie George told Vancity Buzz.

“We were at a bar and told to stay inside and leave in small groups, but too many people live in the area where the attacks are, so somebody kindly opened their design studio on the fourth floor of an adjacent building and moved upstairs to get off the ground floor.”

Several people are currently occupying the loft in the 11th arrondissement (which is geographically close to the 10th arrondissement). Here is a photo from inside the loft: 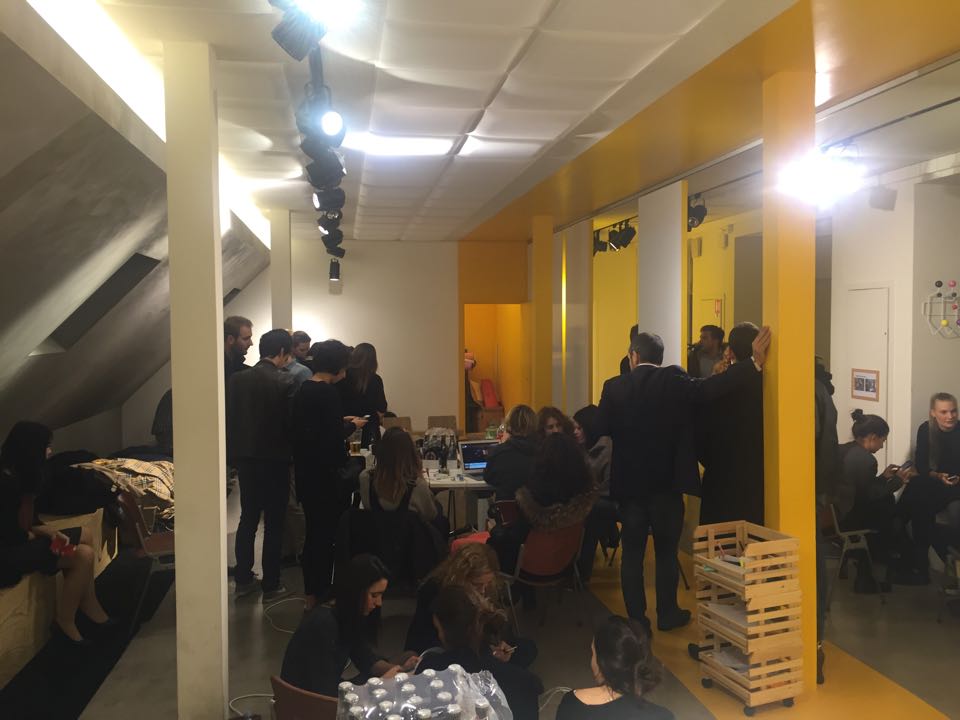 George says everyone in the loft is streaming news on laptops, phones, and checking Twitter constantly.

“Everyone is messaging friends and trying to check on them and also say that they are safe. It’s really crazy. It’s hard to know really what’s happening and we are all trying to ease anxieties (people brought some beer up from the bar),” he said.

“We know we won’t understand the full impact until tomorrow, but it’s scary because we are so close to where there have been lives lost and we don’t know when or how we can leave safely yet”

He said he and the people in the loft are describing the situation as “like an apocalypse.”

“The shock is finally starting to hit. It’s been hours. My body is starting to shut down,” he said.

George adds he is supposed to fly home to Vancouver tomorrow via Chicago but isn’t sure if that will happen given France’s borders are currently closed.

Vancity Buzz reached out to YVR to find out if any flights to or from Paris have been cancelled:

Operations are running normally at YVR. We do not have any airlines scheduled to arrive or depart to Paris today. The next scheduled service to/from Paris is Sunday, November 14 via Air France.

To help out, people in Paris have been using the hashtag #PorteOuverte on social media to let people know their doors are open to those in need in the area who can’t get home.

“Parisians are coming together,” said George.

Facebook is also doing a “safety check” where users can mark themselves as “safe” in Paris to let their friends and family know they’re ok. 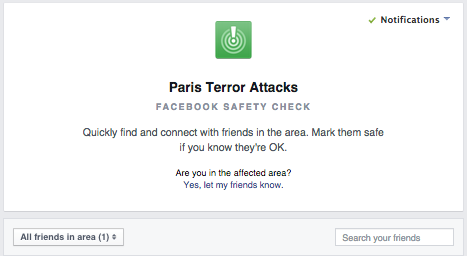