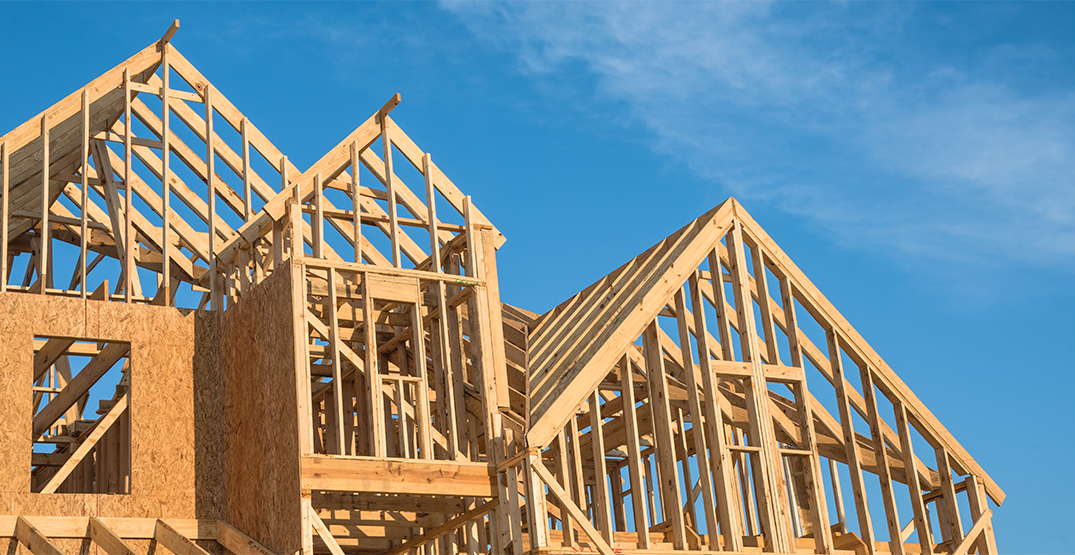 Overlapping and buried layers of building development and zoning policies, sometimes even contradictory, will soon be addressed and simplified.

This week, City of Vancouver staff announced major updates are forthcoming to its processes — what it calls a more “user-friendly Zoning and Development bylaw.”

It will make it easier for landowners and builders to find and use information contained within the bylaw, with simplified regulations that will be more consistently applied. This will effectively help to streamline the permit review process.

The municipal government has indicated the reformed bylaw will be released in mid-November 2022, which happens to be just after the civic election.

The major update is part of the city’s ongoing process that first began in 2018 to overhaul its rules to make them easier to find and understand.

Additionally, it is looking to simplify and clarify zoning regulations, such as amendments to building height, introducing definitions for porches, decks, and similar features, improving the consistency of related regulations, clarifying authorities, and consolidating administrative regulations.

For many years, businesses and the development industry have been urging the city to simplify and expedite the approval of housing, building permits, business permits, and licensing. Property owners and businesses leasing vacant space incur major costs while they wait for their permits and are forced to implement complicated and costly design features based on outdated policies.

More recent delays in permitting can be partially attributed to the surge in application submissions in 2021 and early 2022 due to pent-up pandemic demand.

With the help and direction of the provincial government, municipal governments across BC are working to simplify and expedite their permitting processes, including the allocation of funding for new and improved digital systems.