I saw The York Theatre’s premiere production, An East Van Panto, and immediately named it one of my Top Five Indie Plays of 2013. With an ambitious 2014 season in front of them, this charming East Vancouver arts & culture venue needs you to raise your voice in support to the City of Vancouver.

An excerpt from a letter from Heather Redfern, Executive Director of The York Theatre:

How can The Cultch and the York Theatre be sustainable? The East-Vancouver-based and family-owned and operated business of West Coast Reduction Ltd. is poised to contribute $2 million to The Cultch, thus providing much needed financial stability during a time of immense change and growth for the organization.

How will this help?
The significant funds raised from this naming will support the ongoing operations of the York Theatre. It will keep the lights on, the theatre clean and warm, and most importantly it will enable The Cultch to support outstanding theatre, music and dance, especially from local artists in East Vancouver.

How can I help?
Over the next week, the City of Vancouver will be conducting a phone poll. We ask that you share your support for this proposal! In order for The Cultch to receive this $2 million gift, City Council must approve this naming agreement and exterior signage proposal.

You can read the entire letter and proposal on The Cultch’s website. 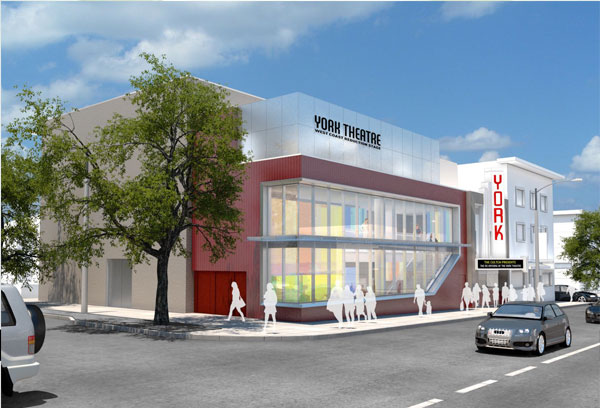 For the next few weeks, Vancouverites can rally behind this cause in three key ways:

Come on Vancouver, let’s show them how it’s done! Join me (@cecilialu) and Vancity Buzz to voice our approval of this proposal and our support for long-term sustainability of The York Theatre!