With the biting cold comes a flurry of fun activities to do during the winter season. Here are 50 fun things to do in Vancouver this winter.

For more things happening around town, check out our events calendar. 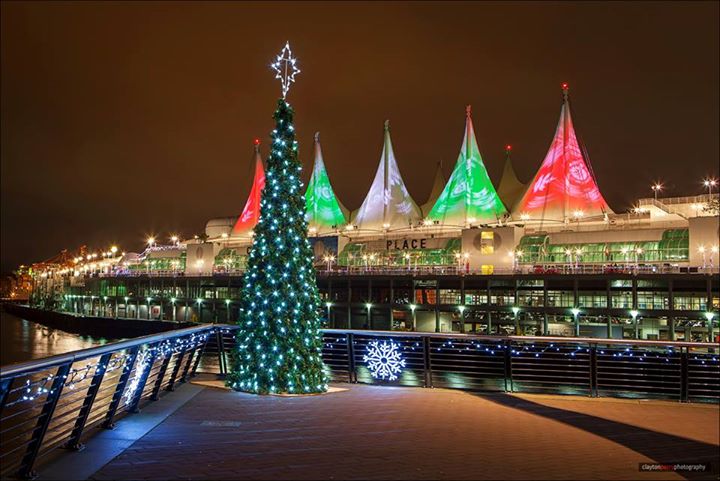 Get a Christmas tree 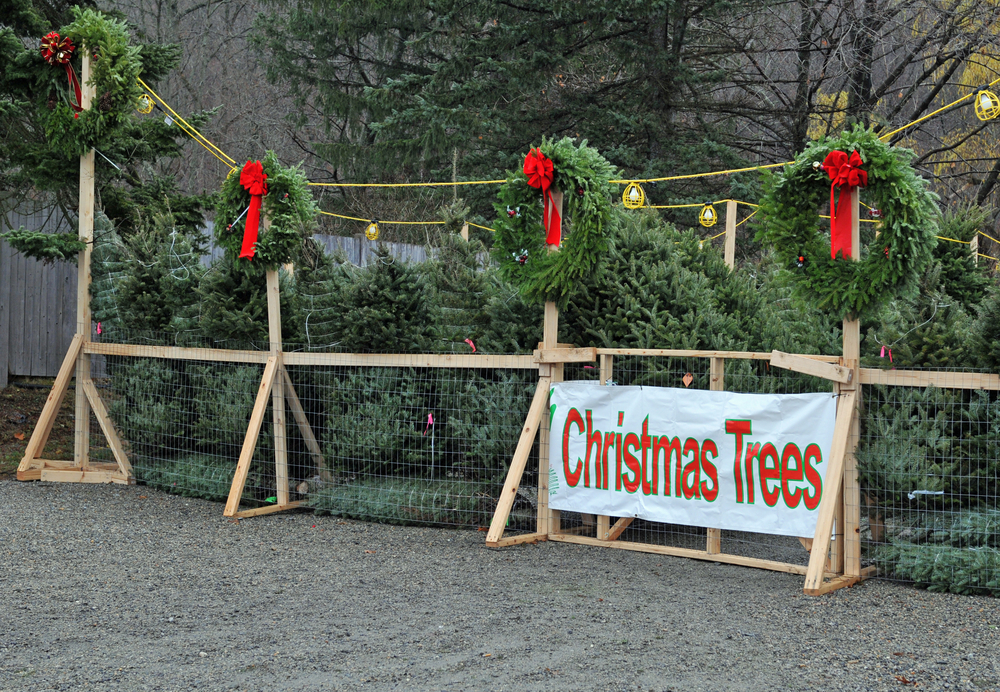 Go on a walking tour of the light displays around town:

Stay active (even if it’s cold out) 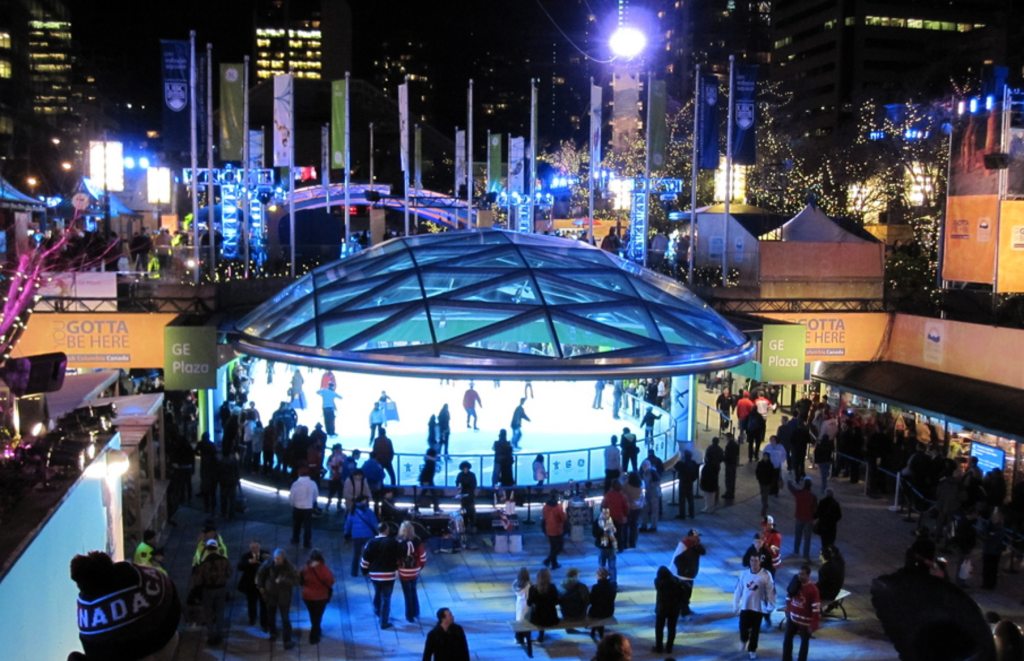 Hit the local ski hills or head up to Whistler

Go on a guided snowshoe tour at: 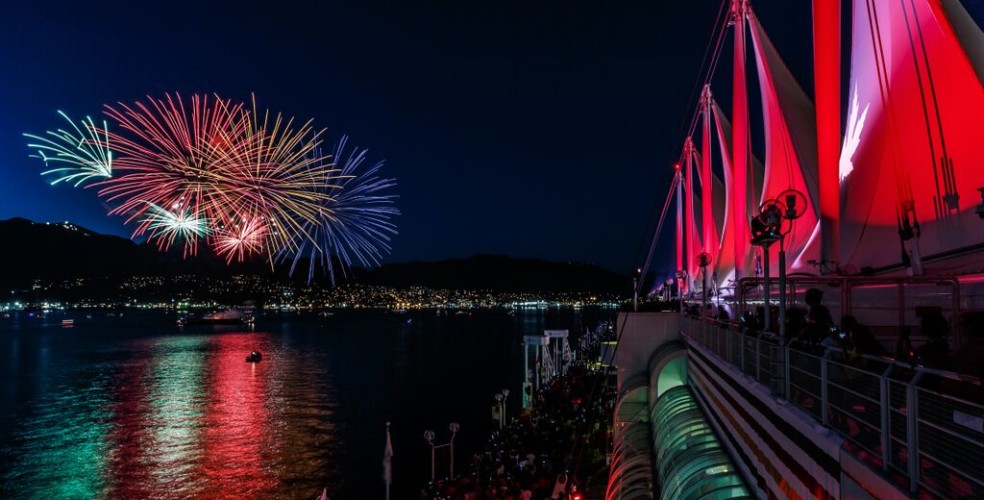 We’ve compiled a complete guide to all the big events happening this New Year’s Eve. Check it out by clicking here.

There are always tonnes of great shows to catch in Vancouver. Keep an eye on them by checking out our concert listings. 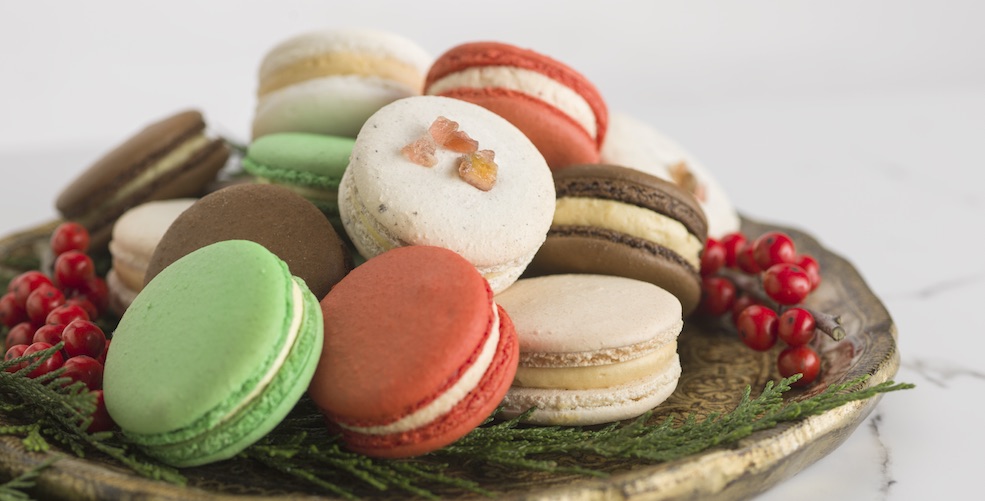 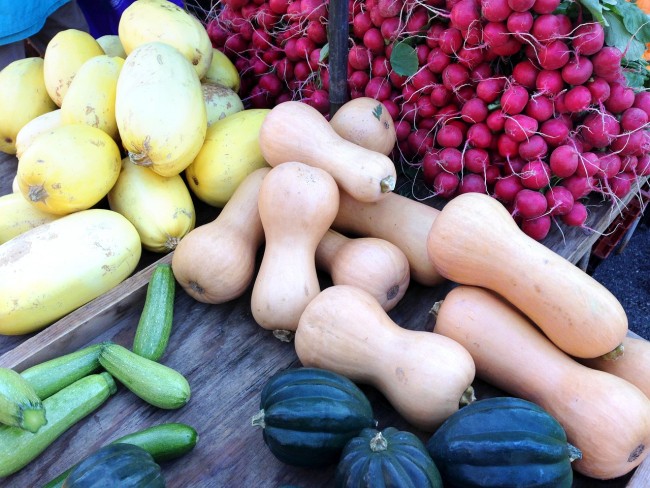 Festivals, theatres and other things to do 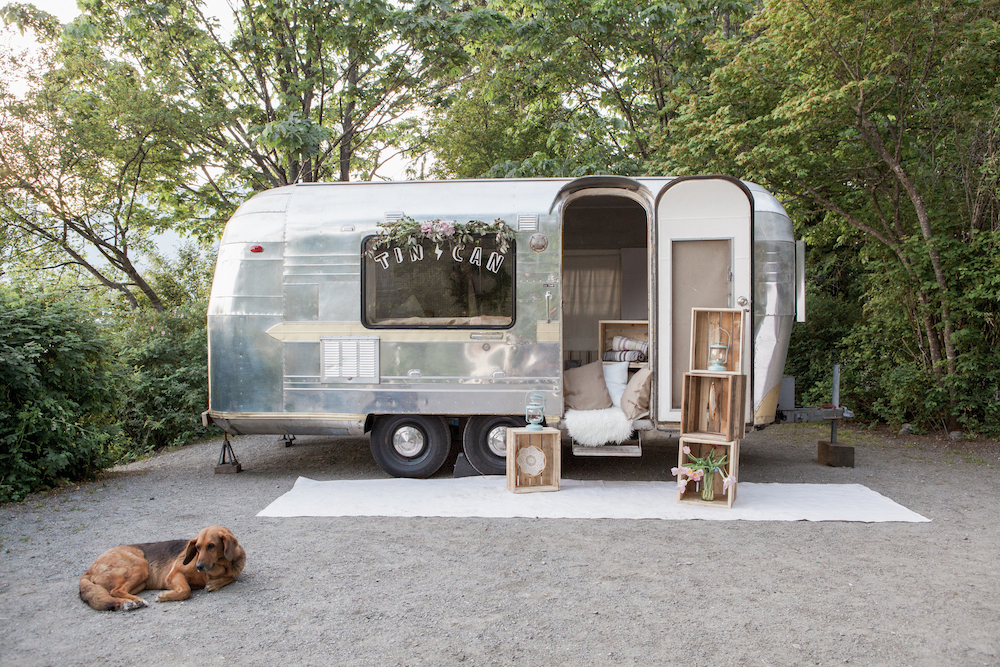 Hugs and Fishes Dinner and Sleepover 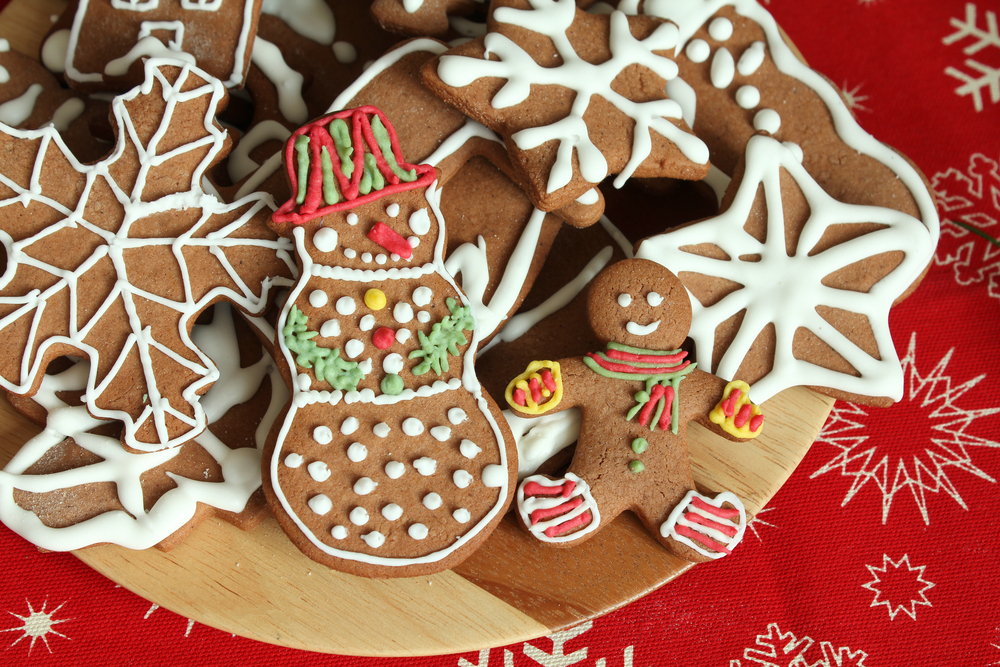 Make it! The Handmade Revolution