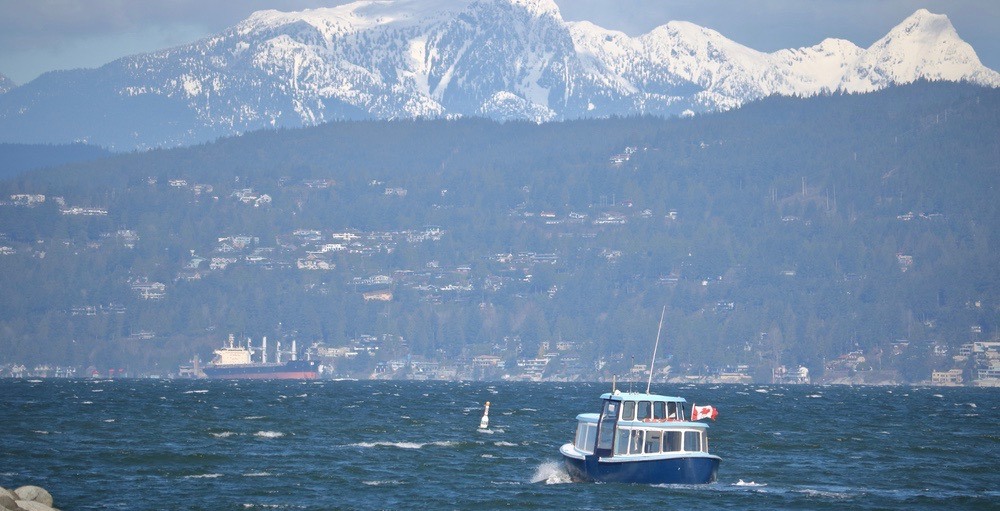 Yet another wind warning is in effect for Metro Vancouver today.

Environment Canada is forecasting a “significant wind storm likely causing widespread damage,” with sustained southeast winds of 50 to 80 km/h blowing over much of the south coast this morning.

These winds are expected to increase to 70 to 90 km/h later this morning, with stronger gusts likely above 100 km/h by this afternoon.

The wind warning is in effect for the following areas:

As of right now, all major ferry routes have been cancelled.

Stay safe out there, Vancouver.