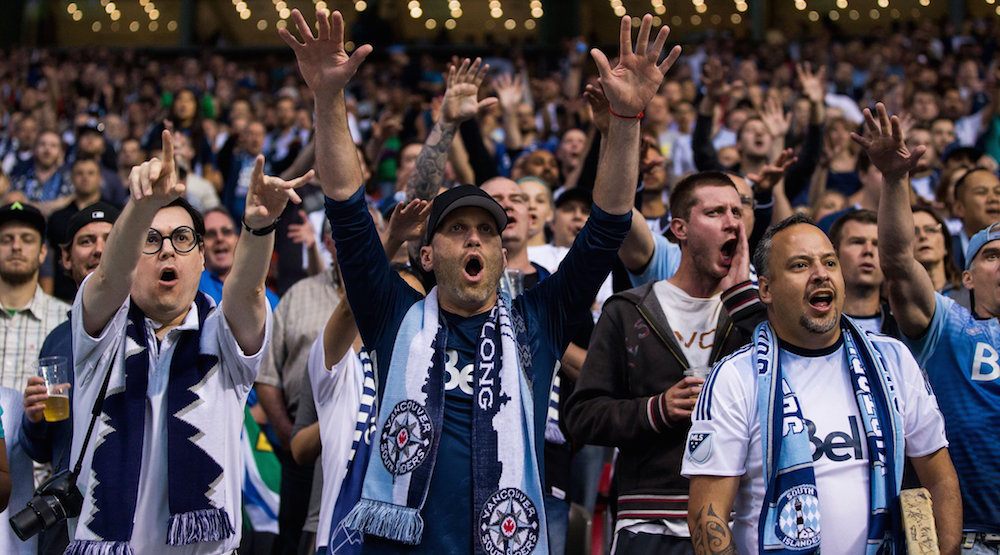 The MLS Cup was handed out just over a month ago, but soccer season is just around the corner for the Vancouver Whitecaps.

An already short offseason will be even shorter for the ‘Caps, who will play their first game of consequence on February 22, a CONCACAF Champions League away match versus New York Red Bulls.

The second leg will go at BC Place on March 2, just three days before Vancouver’s MLS season-opener at home against Philadelphia Union.

Just like last season, the Whitecaps will end the regular season against rival Portland Timbers.

The Whitecaps have a very difficult start to their schedule, with six of their first 10 games on the road, and home games against MLS Cup finalists Toronto (March 18) and Seattle (April 14). LA Galaxy also pays a visit to BC Place early in the season on April 1.