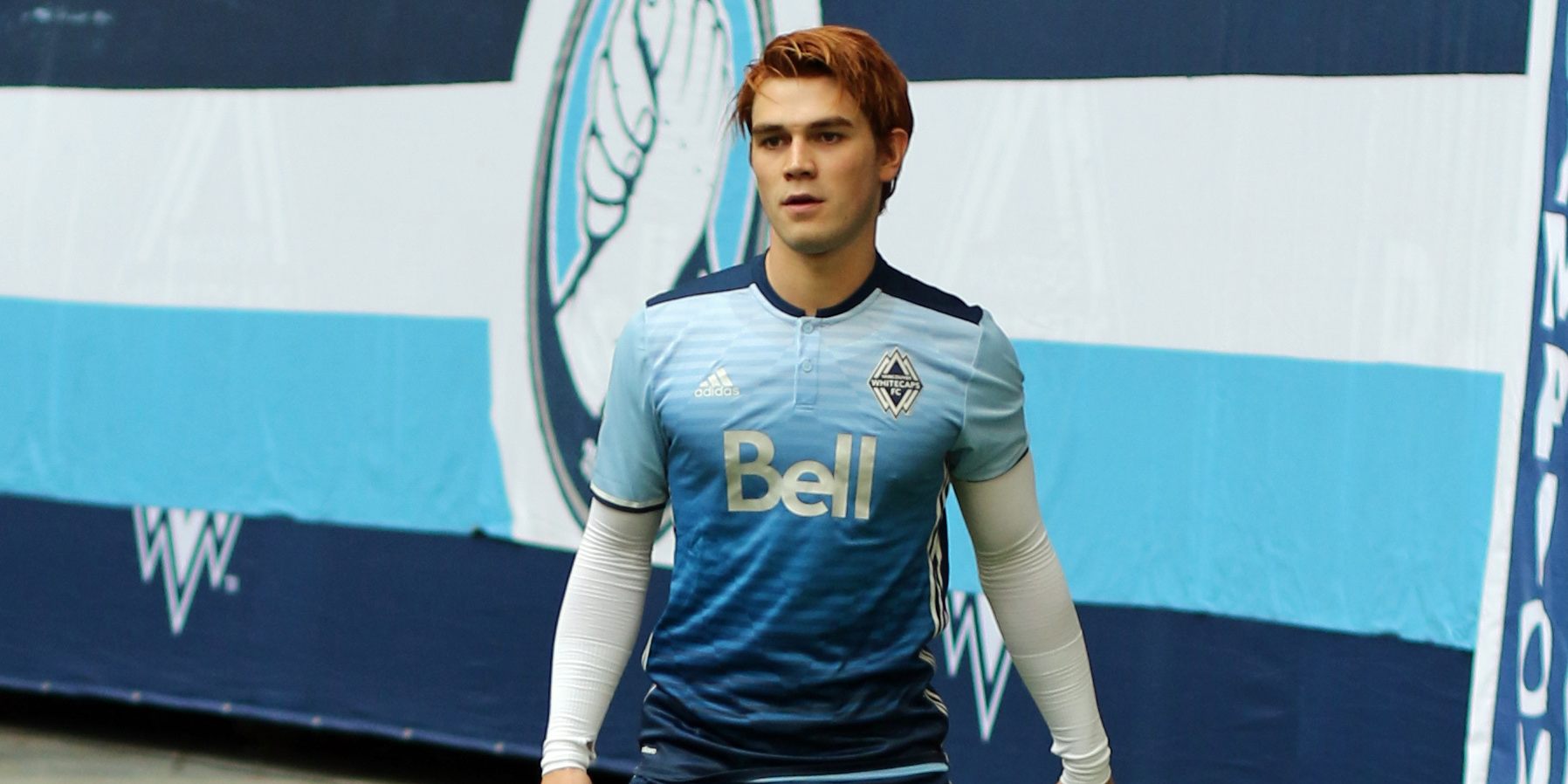 The stars aligned in Vancouver over the weekend in support of the BC Children’s Hospital.

Stars from Riverdale, Once Upon A Time, The 100 and The Exorcist all took part in a charity match held by the Vancouver Whitecaps.

Colin O’Donoghue was the star of the game, scoring a goal and assisting on another. 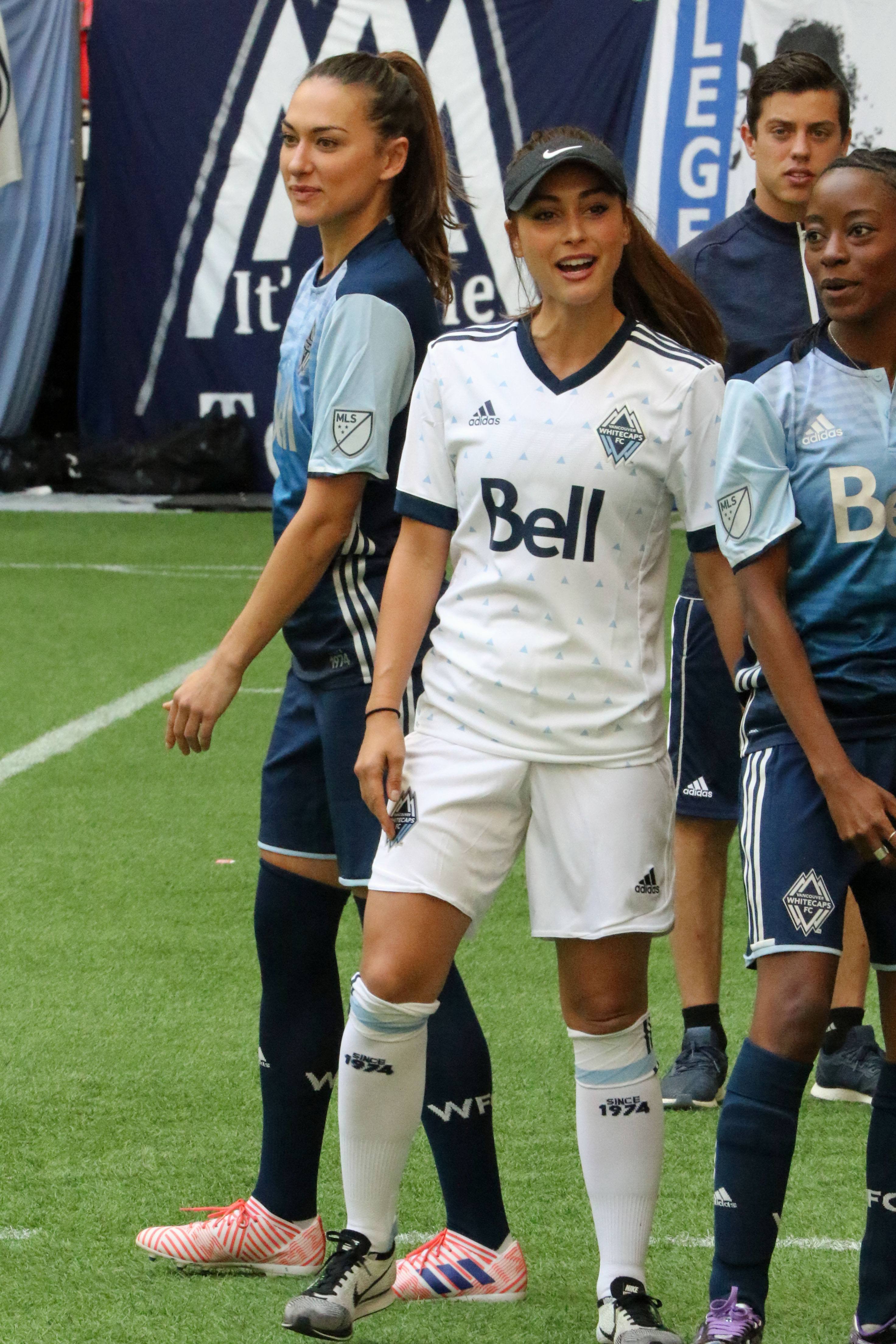 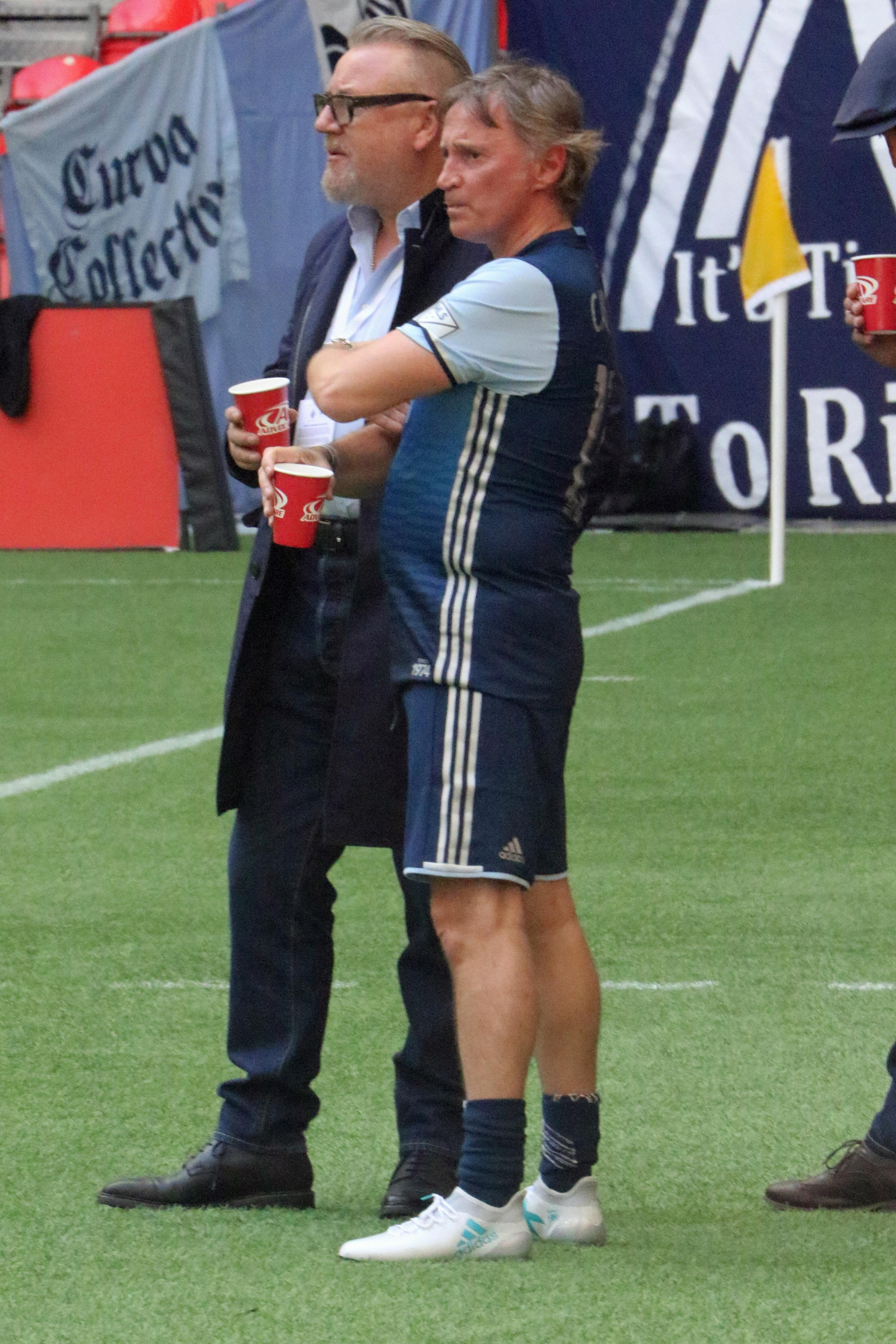 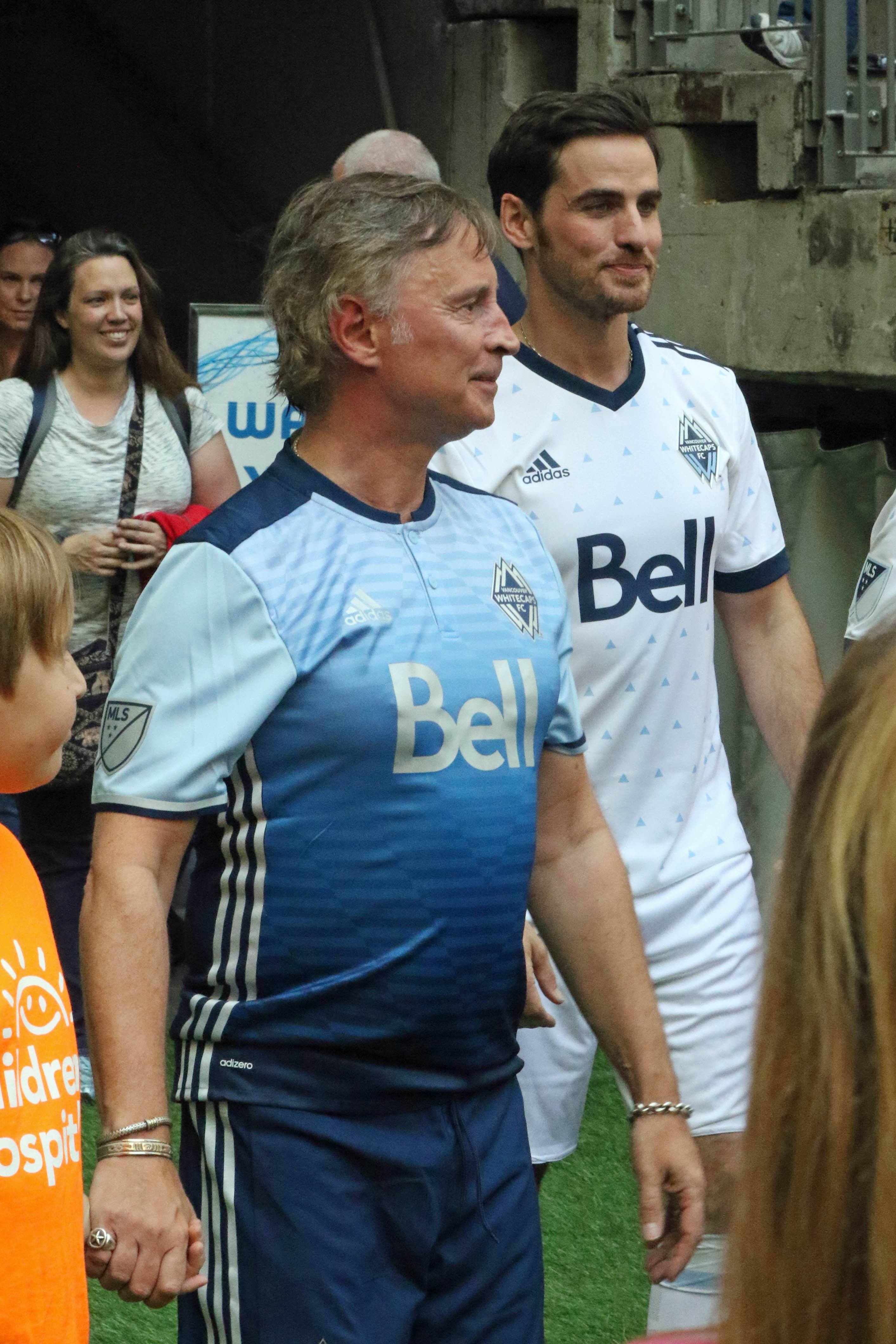 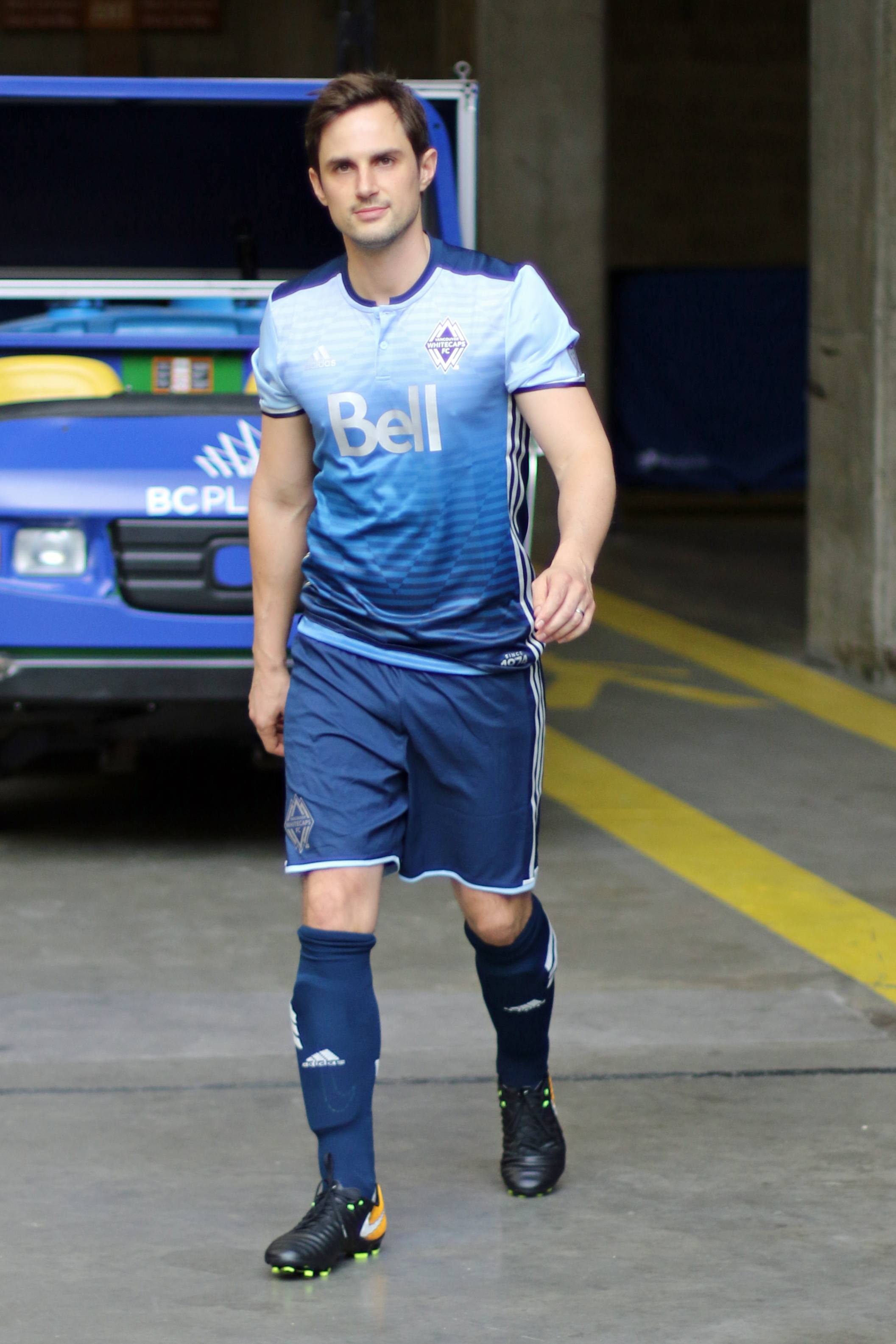 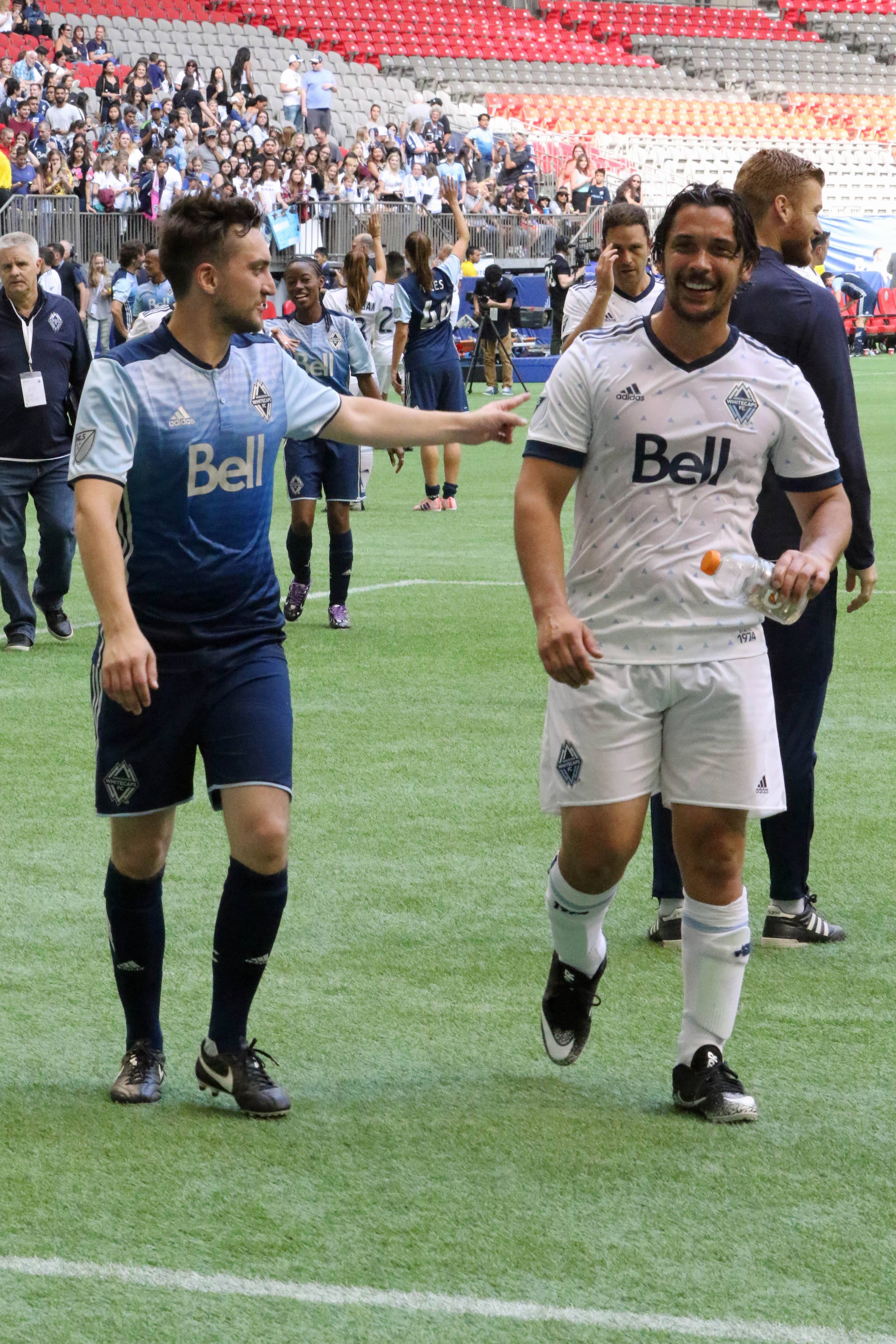 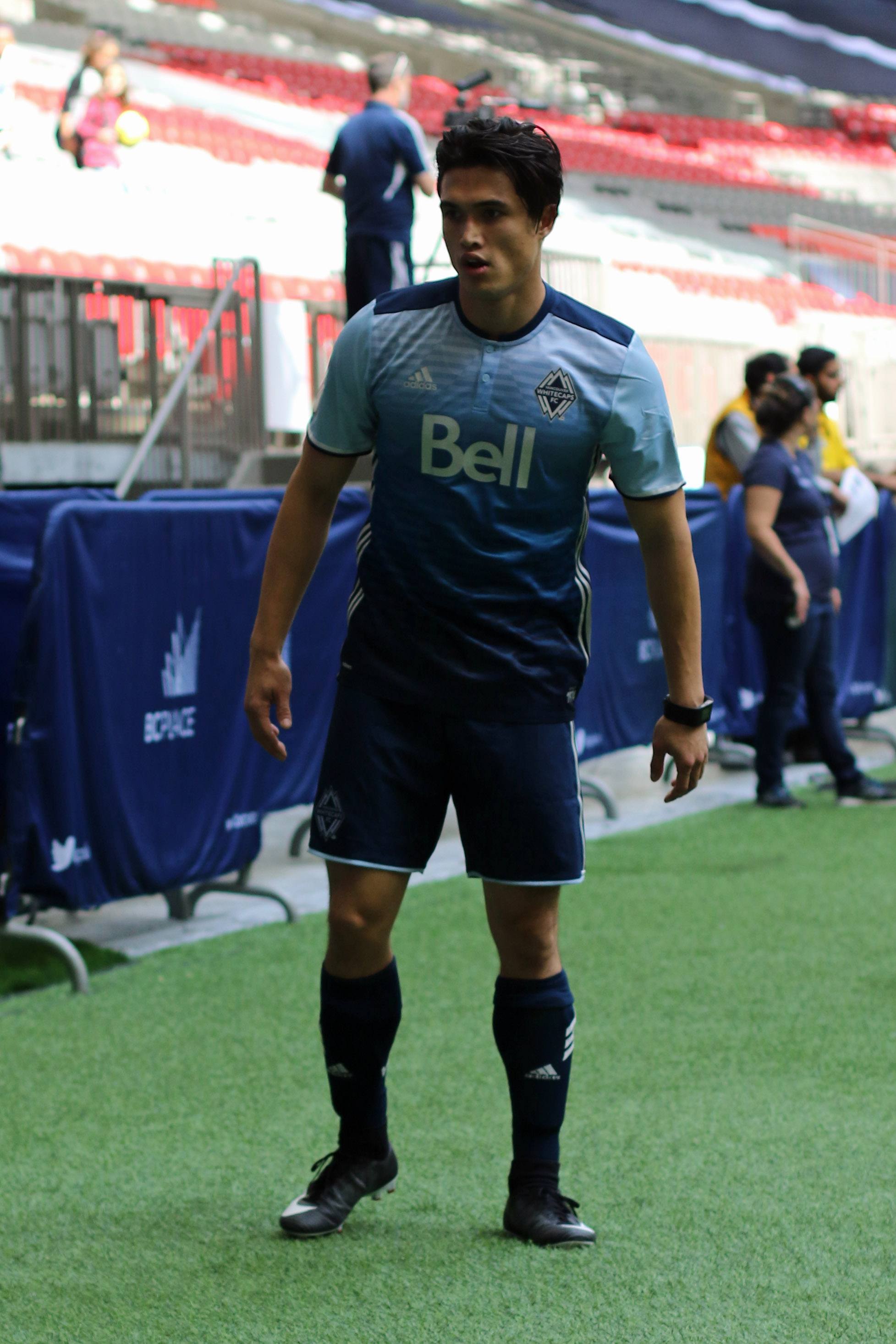 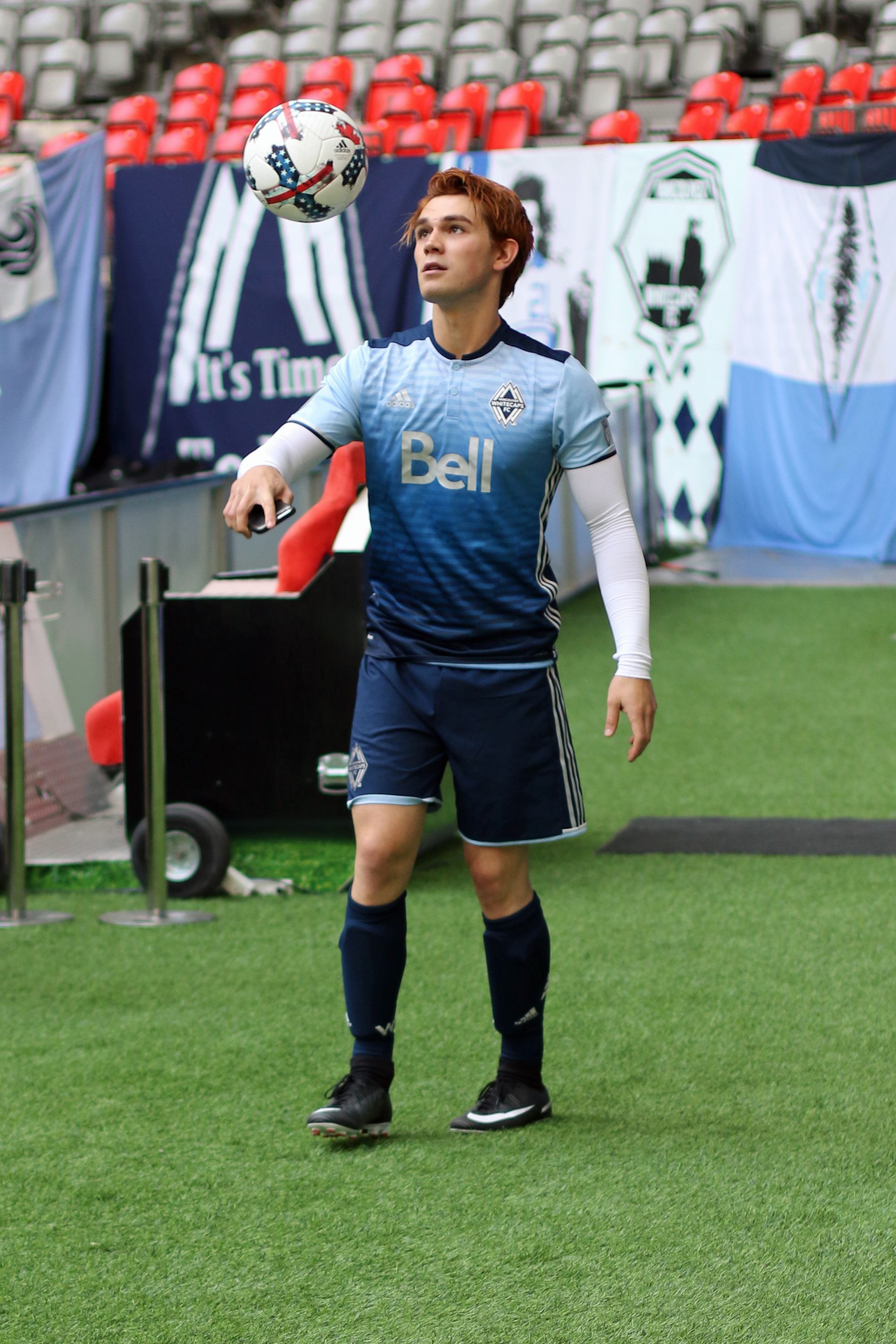 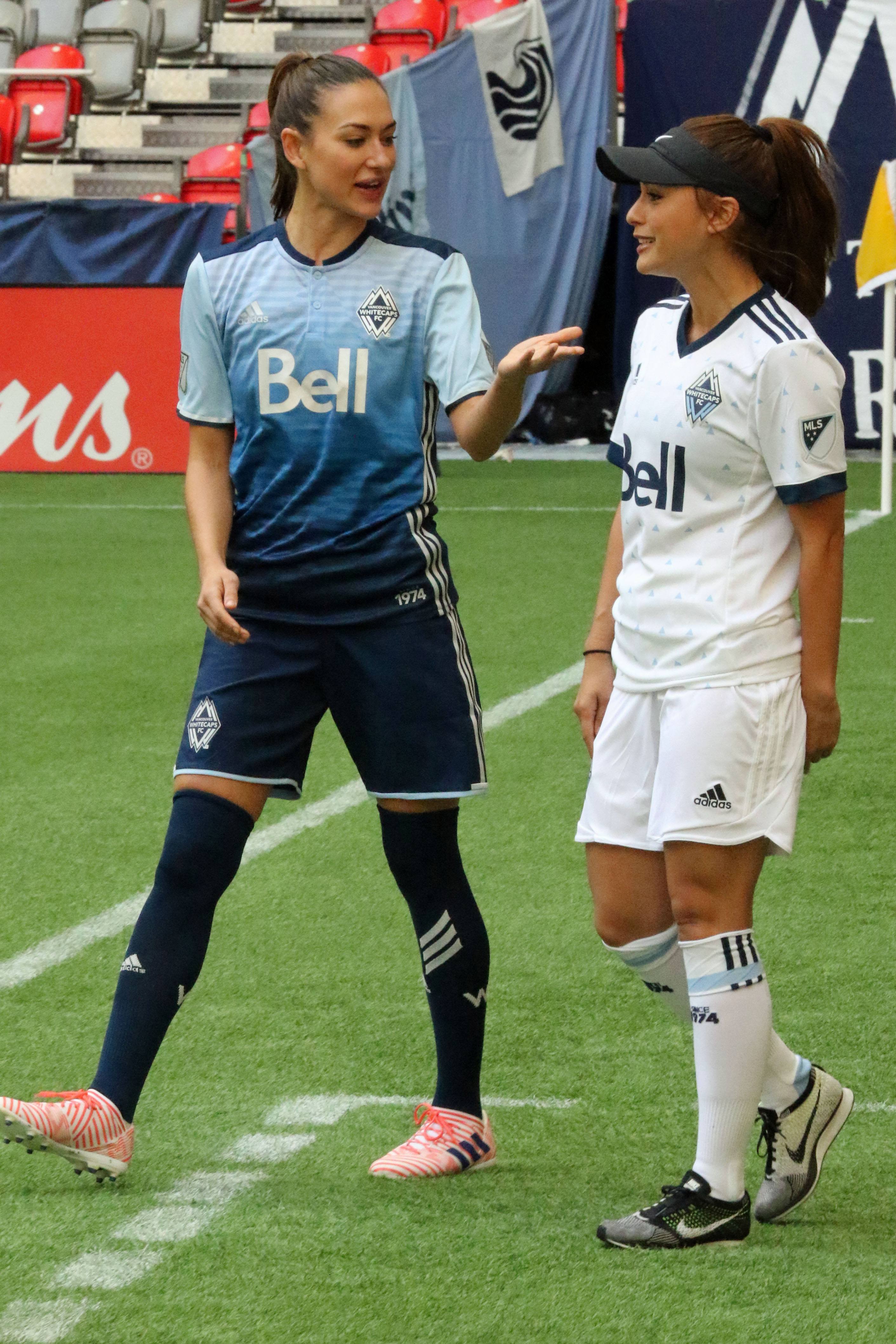 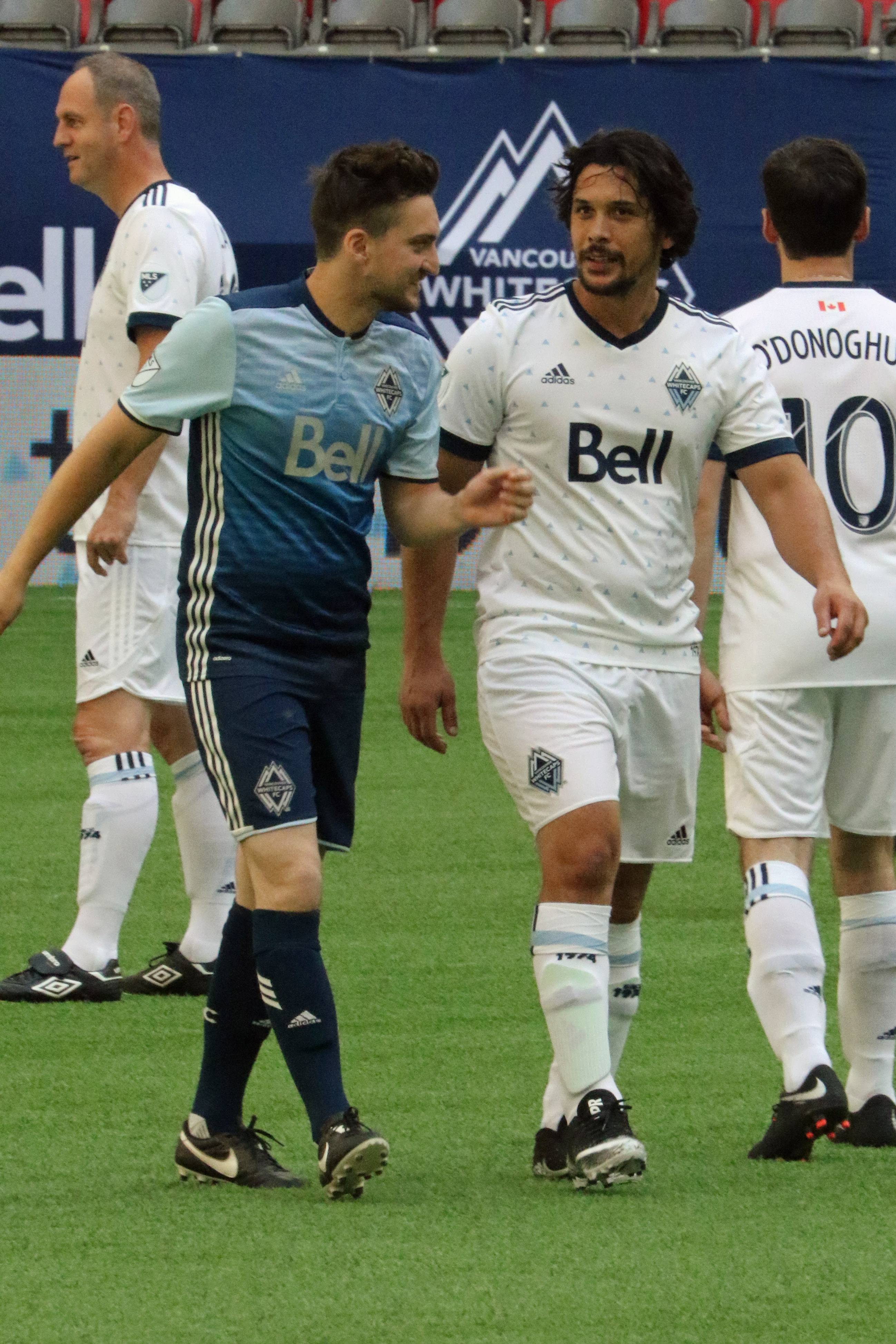 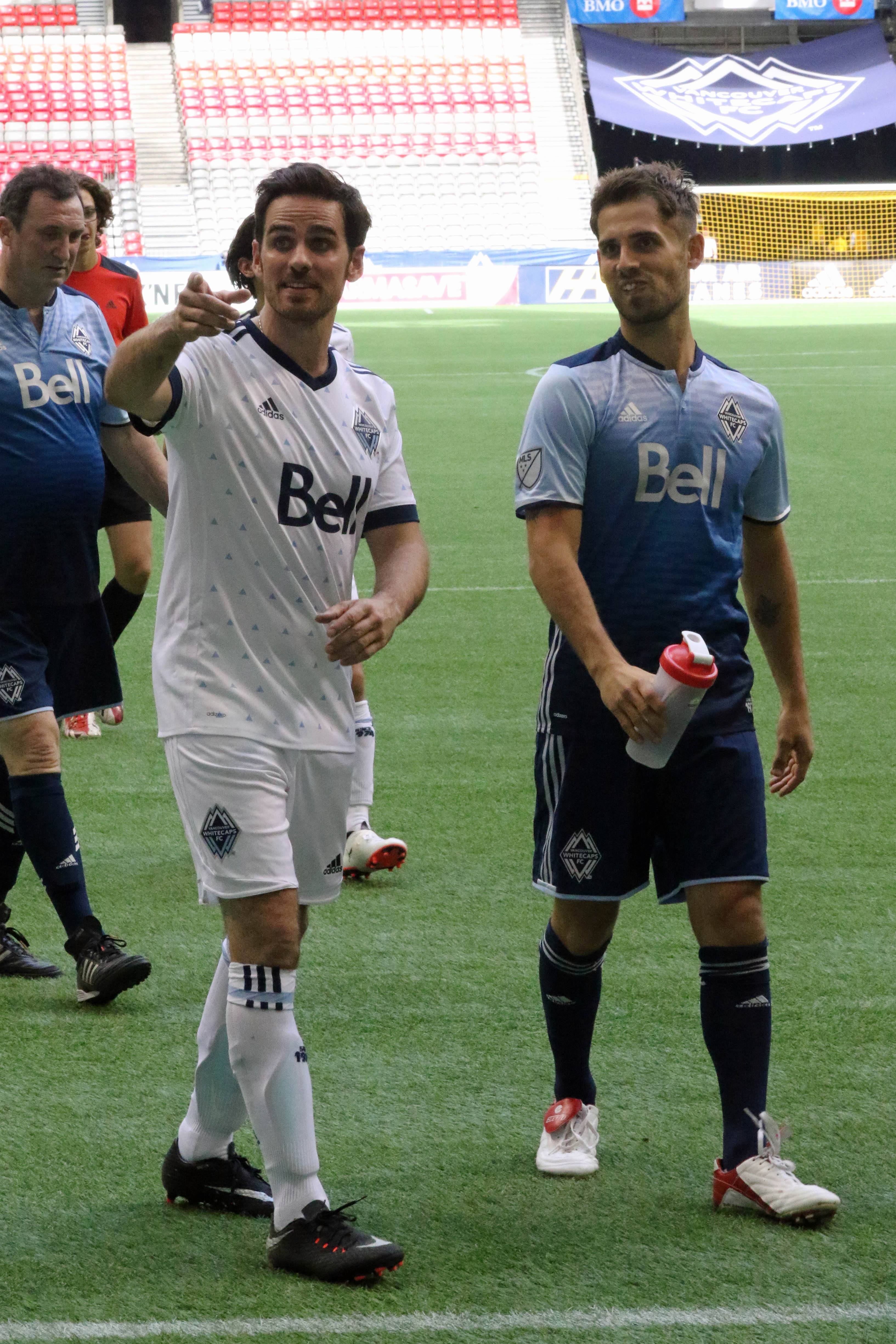