On Wednesday night, the Vancouver Whitecaps offered an exclusive look at their new 2014 away jersey to season ticket holders. 1,000 fans gathered in the Commodore Ballroom to mingle with Whitecaps players and staff before taking part in the event.

The annual launch, hosted by TSN crew Jason DeVos and Luke Wileman, gave fans new and old the chance to meet some of their favourite players, and amp up excitement for the upcoming season. The Whitecaps also took the opportunity to introduce their new signing, Chilean midfielder Pedro Morales.

While not much is noticeably different on the jersey, the Whitecaps honoured their 40 years of tradition by adding a bit of silver writing.

The Vancouver Whitecaps open their season at home at BC Place, which has been transformed back from the Heritage Classic to the grassy turf, on Saturday March 8 against Thierry Henry and the New York Red Bulls. 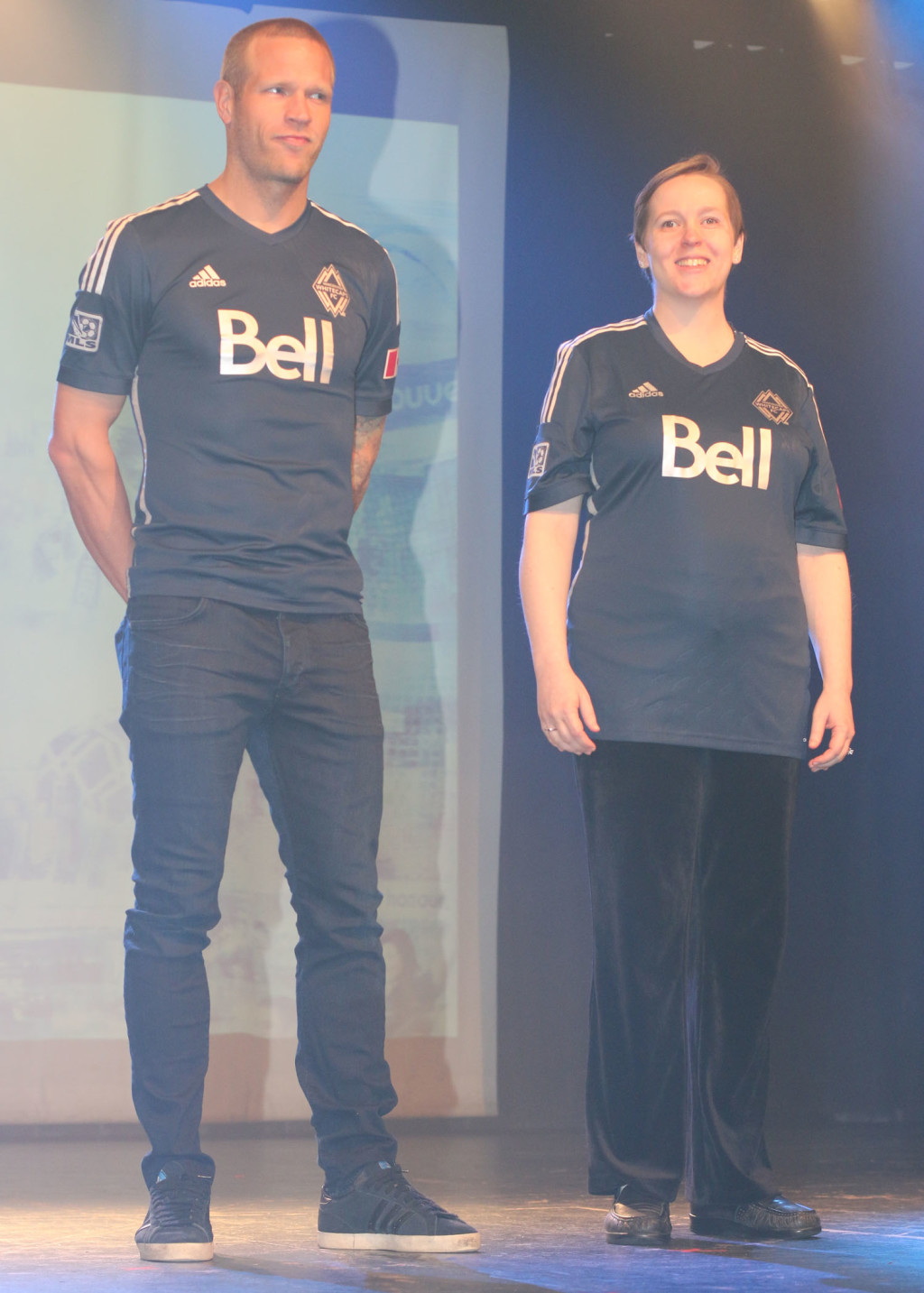 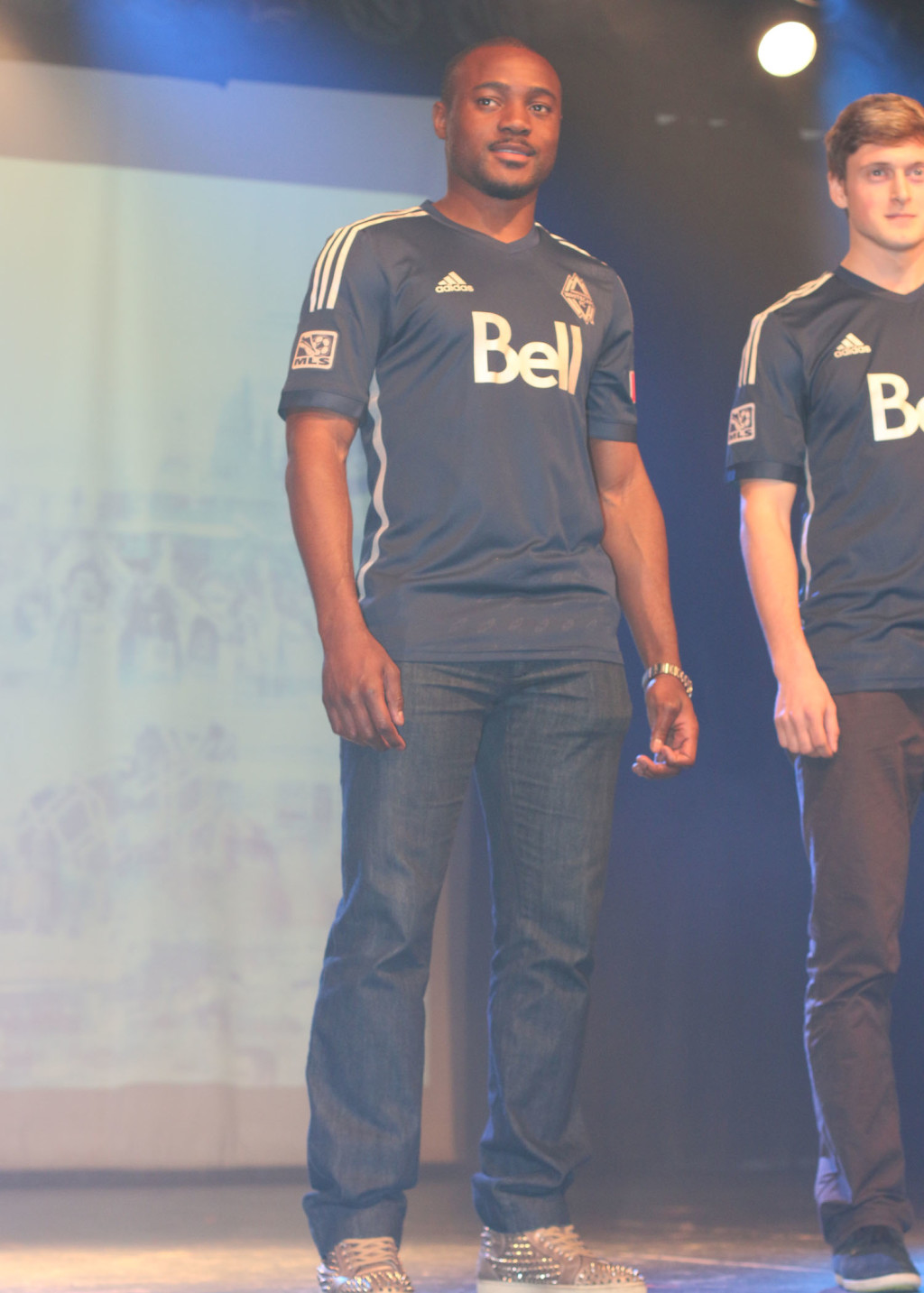 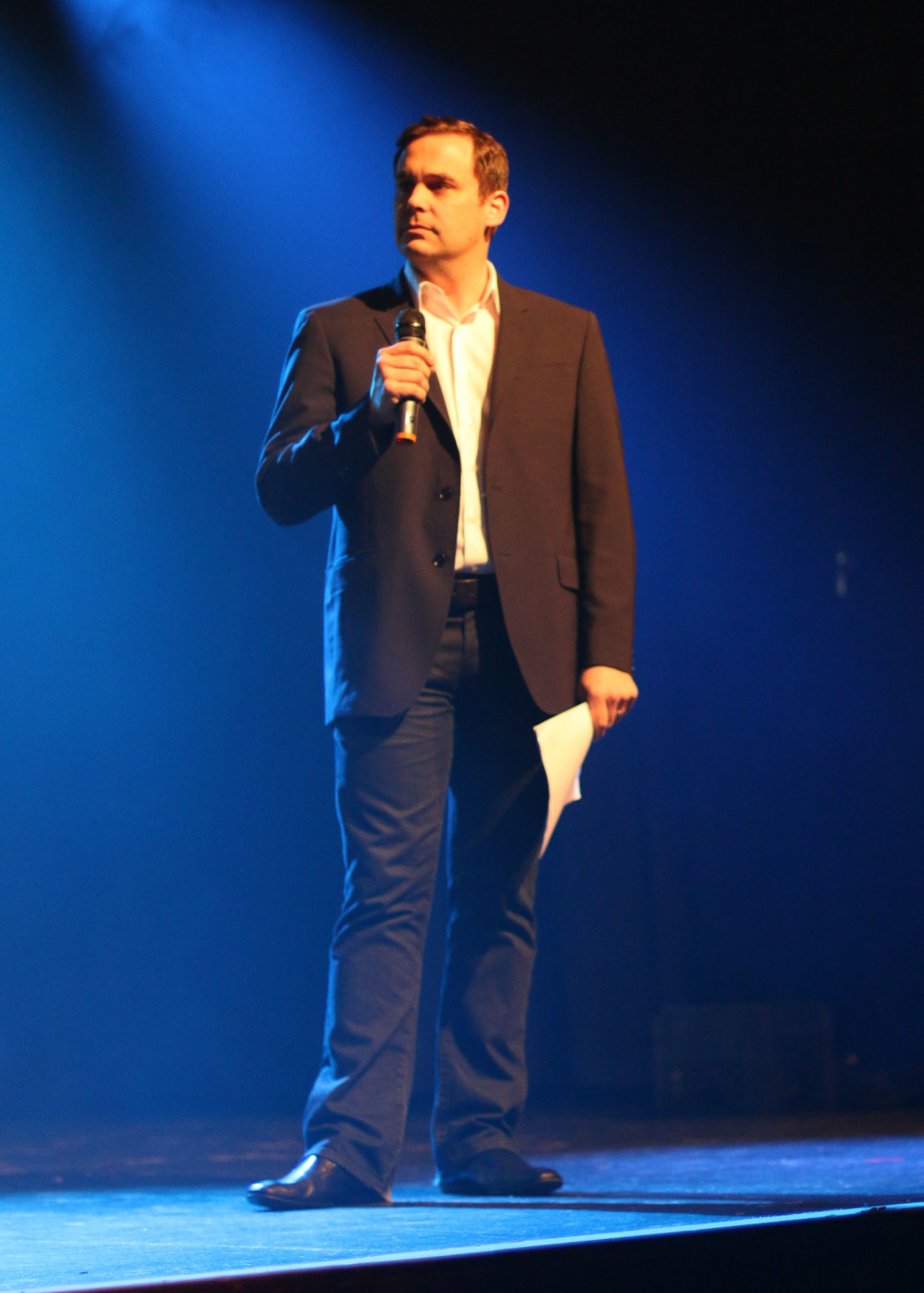 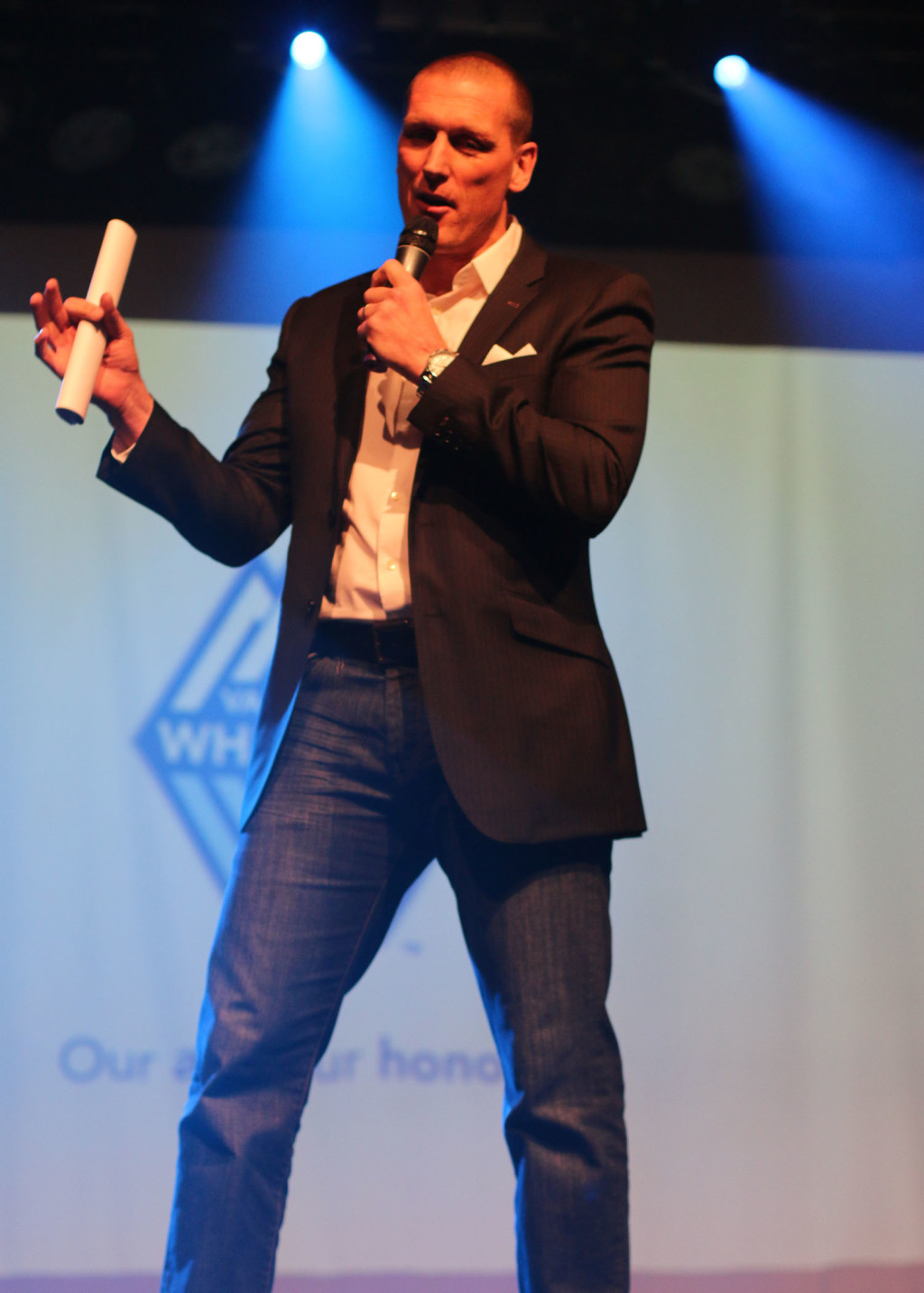 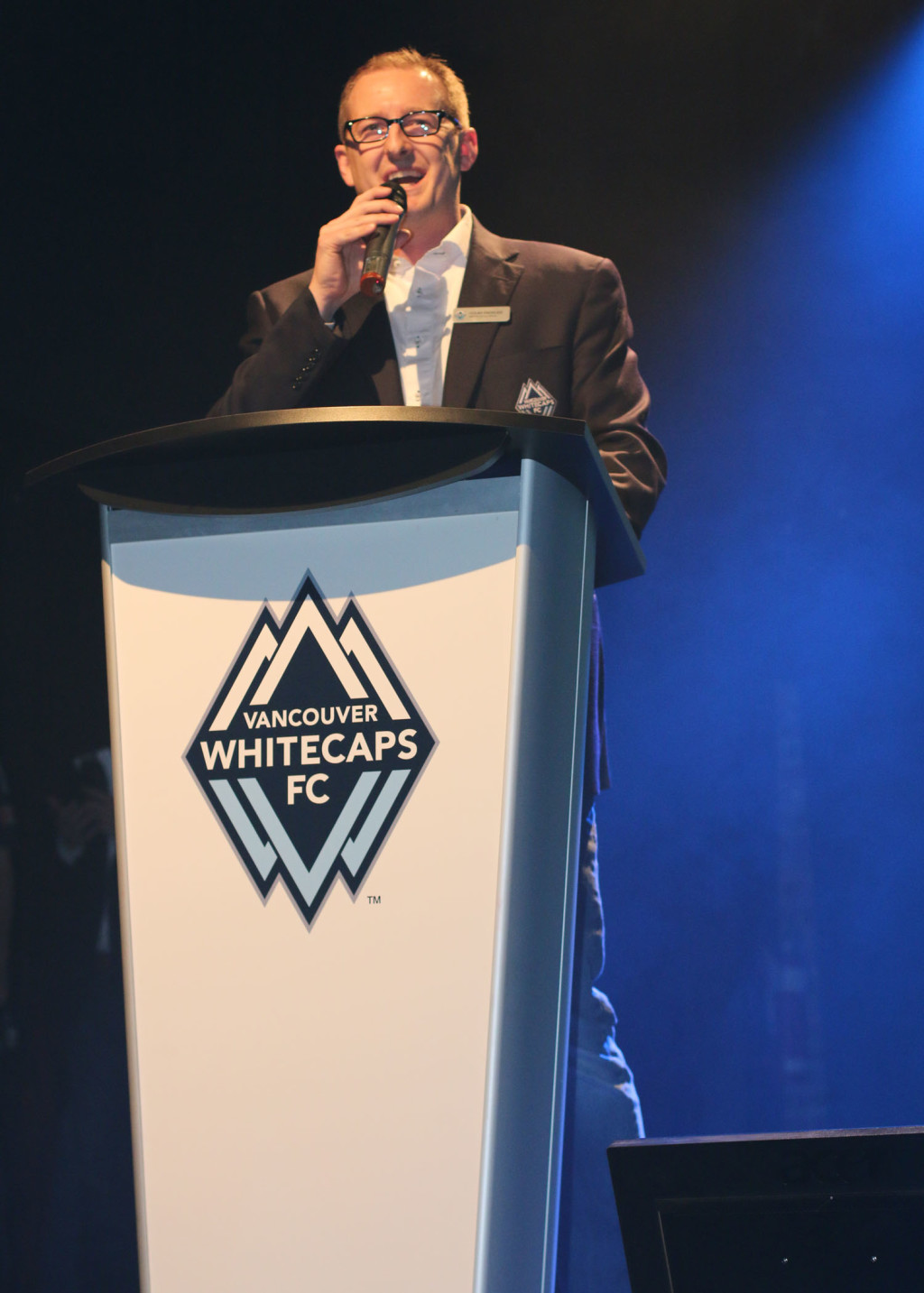 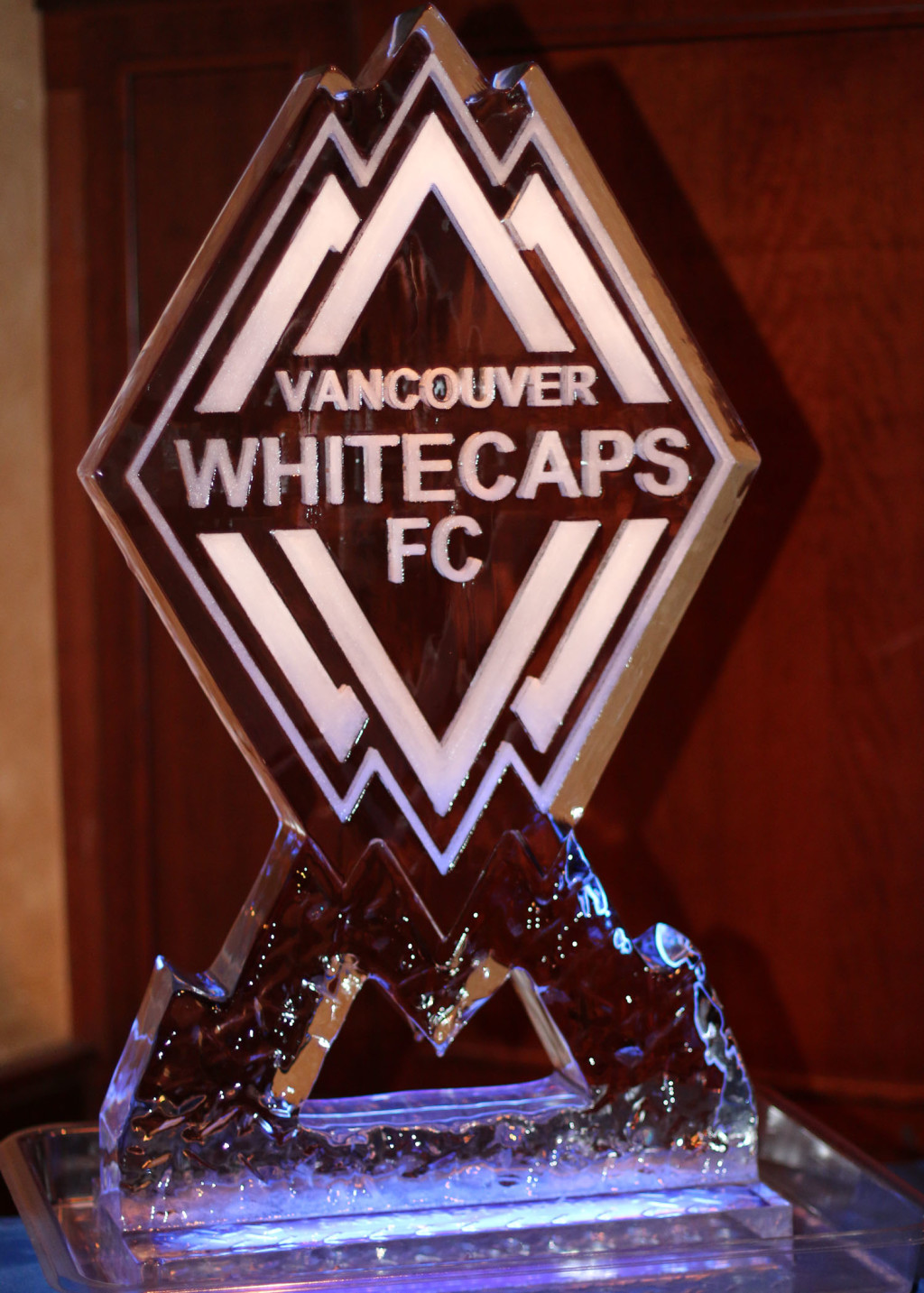 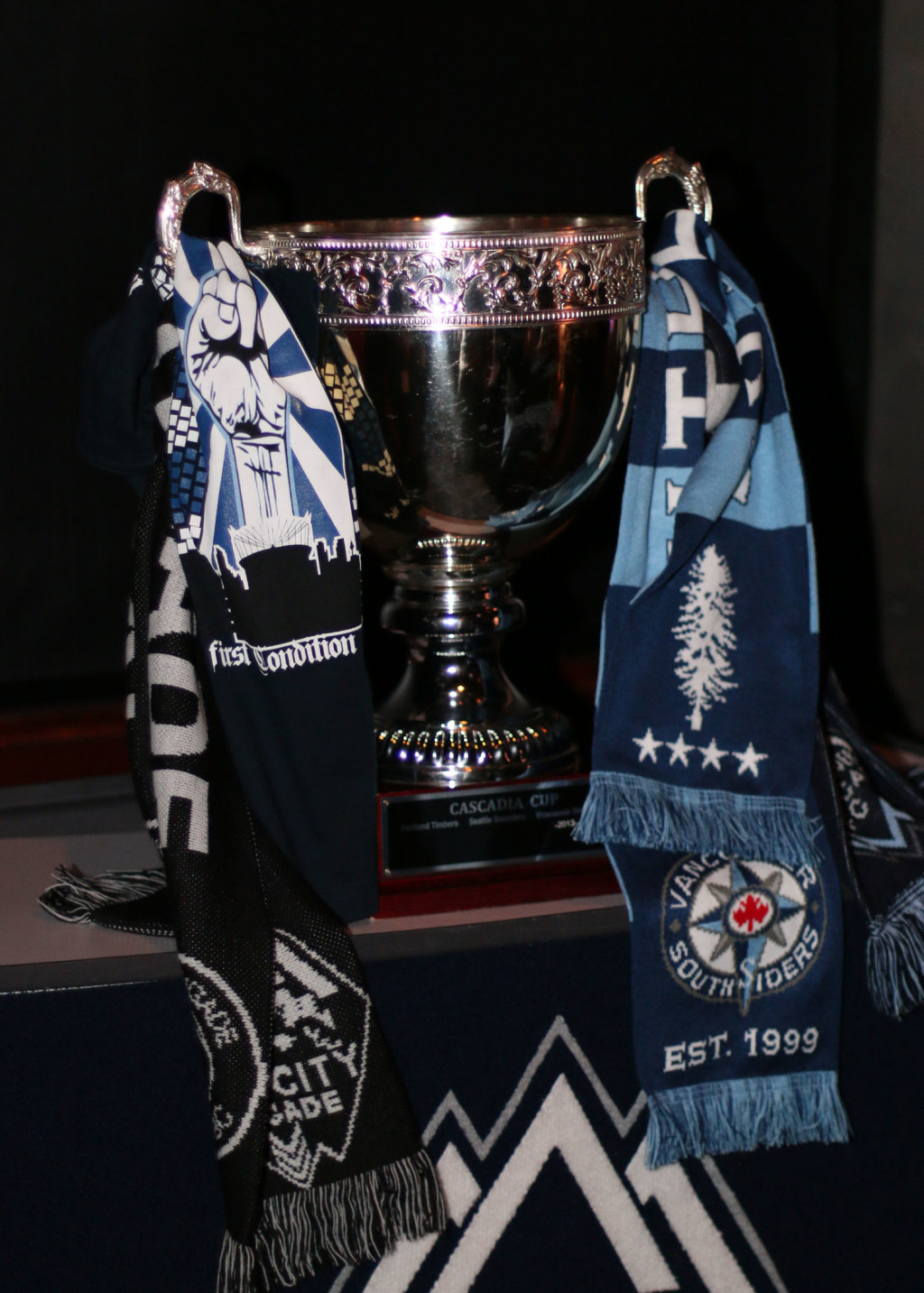 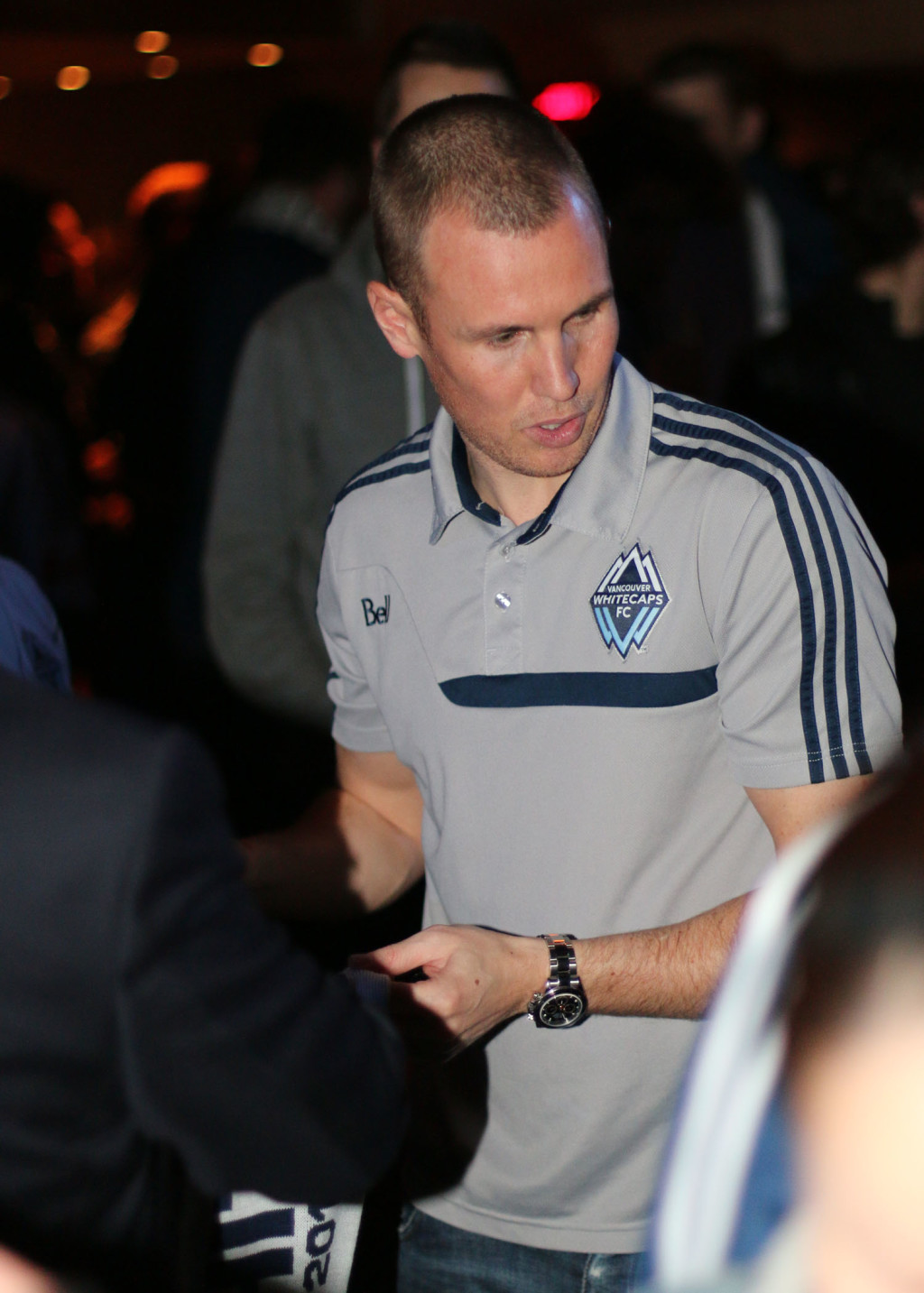 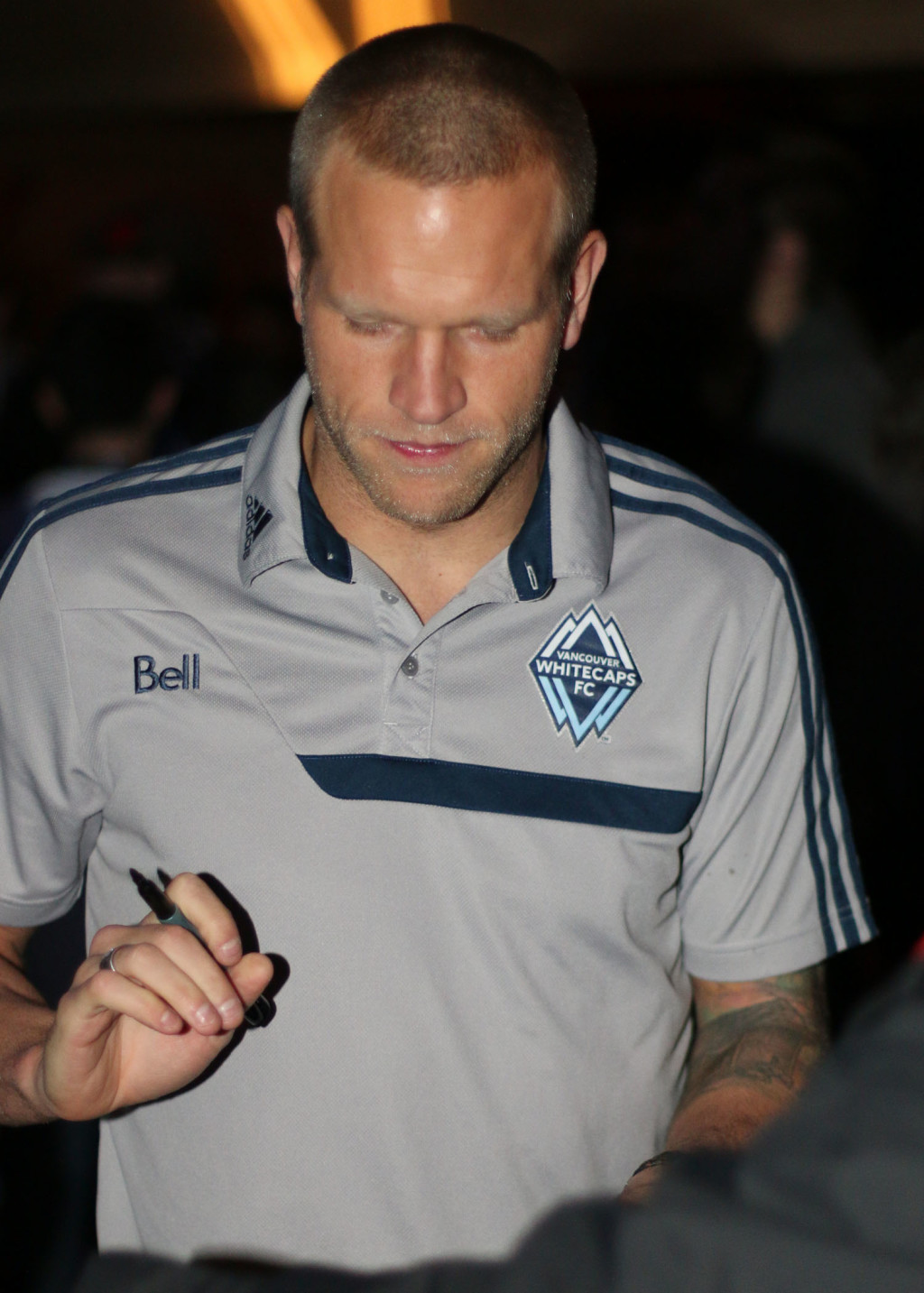 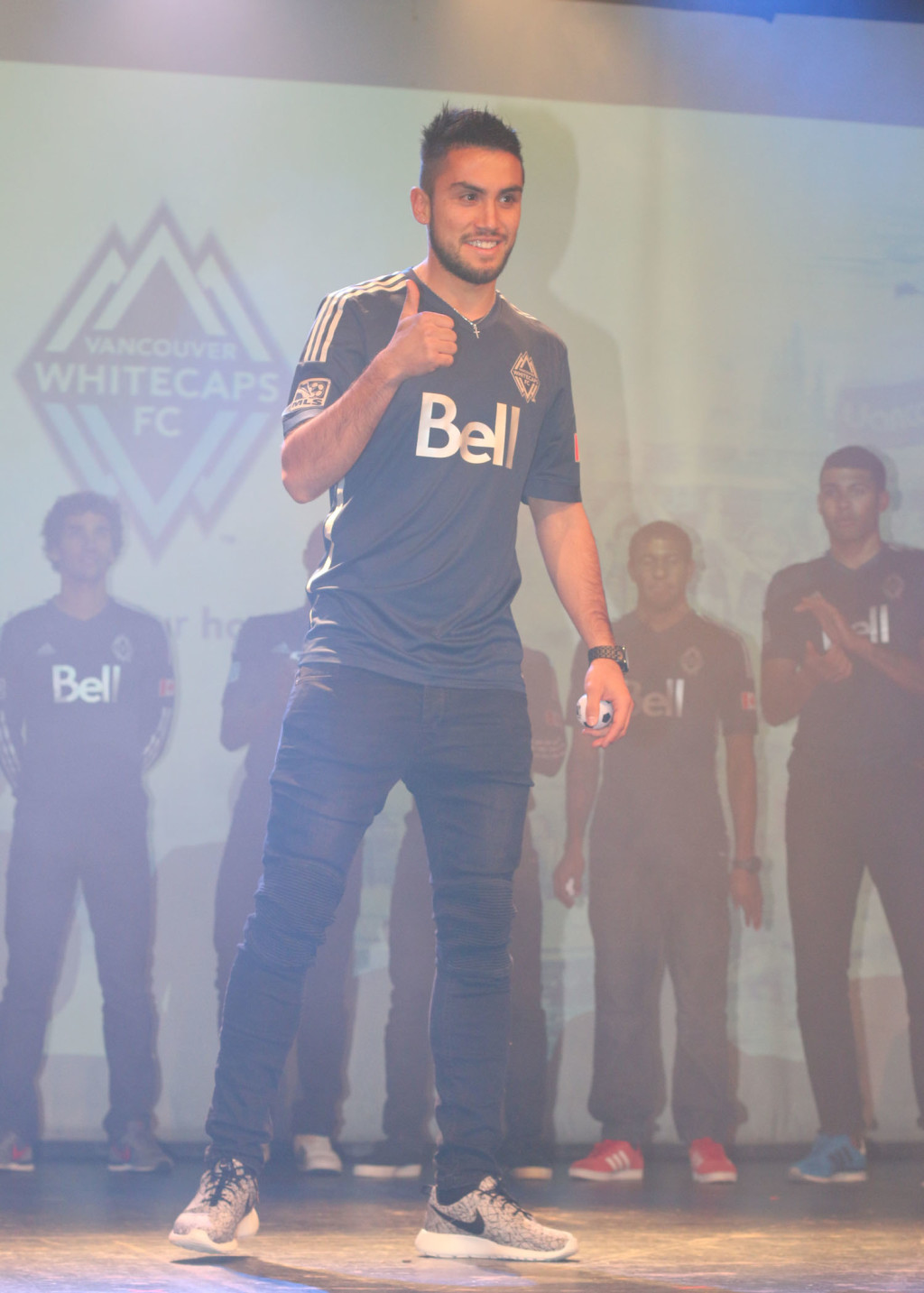 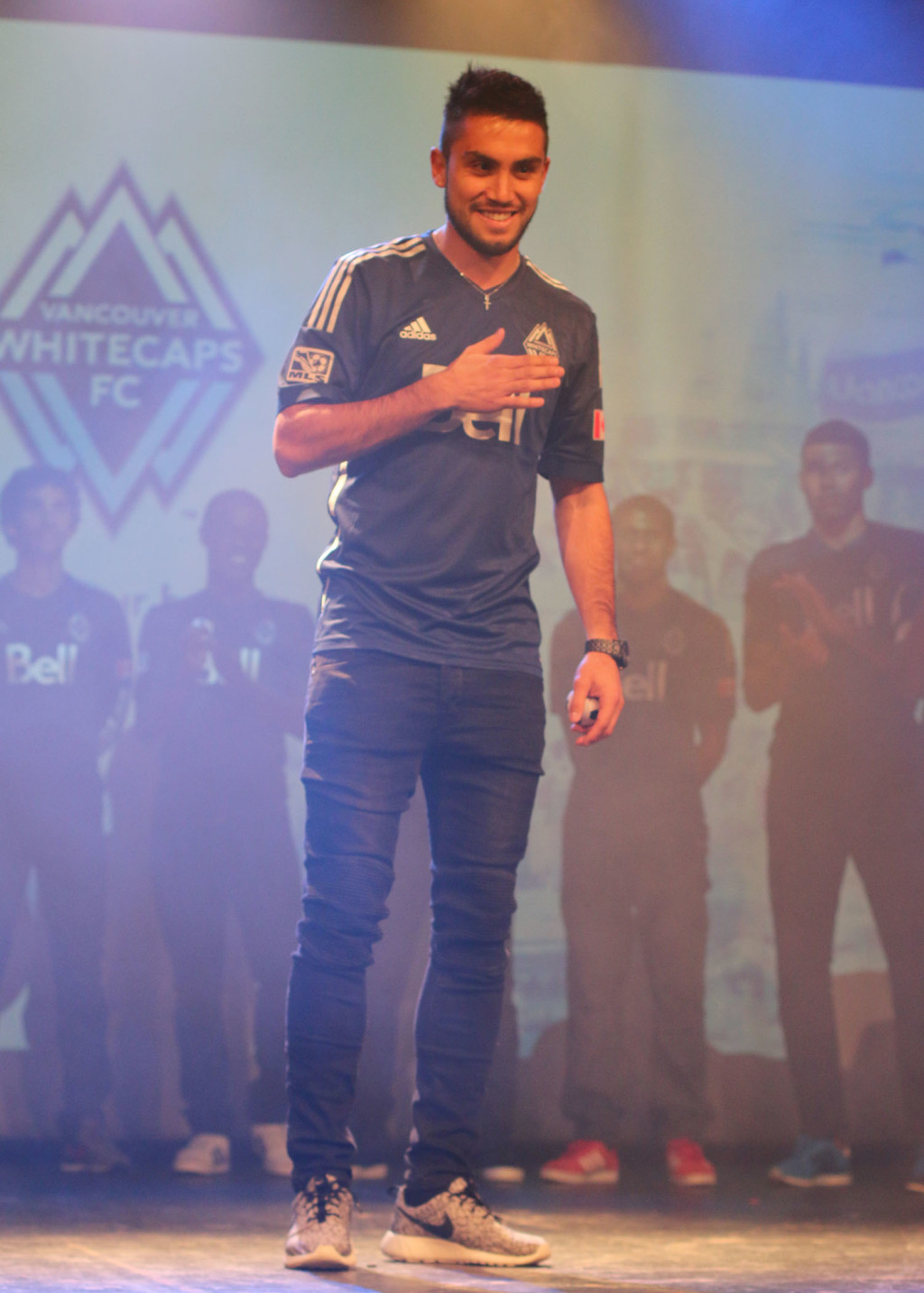 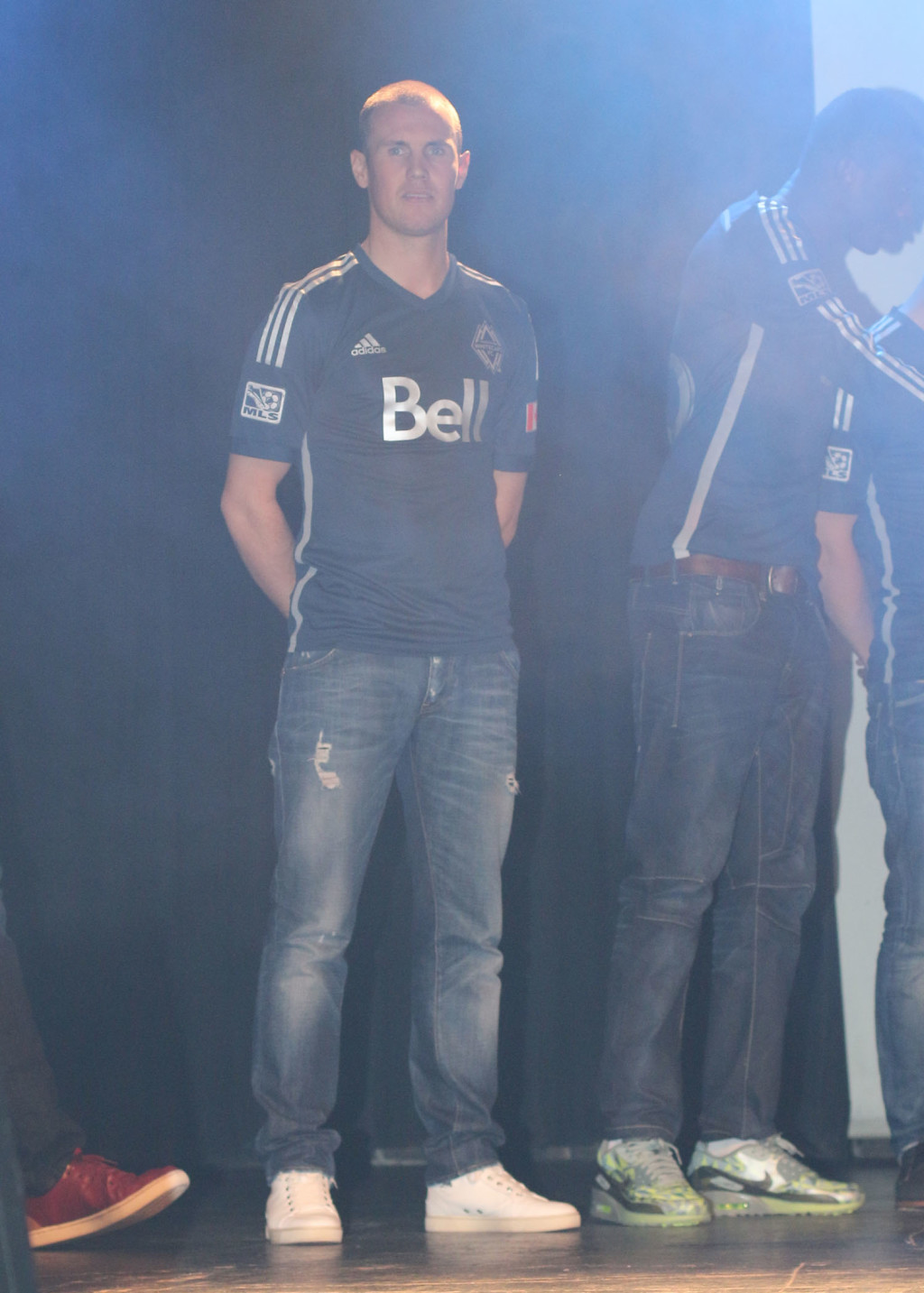