Parts of the Metro Vancouver region have been experiencing a White Christmas since Christmas Eve.

Neighbourhoods located in the upper elevations of Coquitlam, Port Moody, West Vancouver, and North Vancouver received a measurable dusting of snow during the early morning hours of Christmas Eve. And for the most part, the snow has not melted.

But of course, the clear winners are the North Shore mountains:

With low freezing levels and the arrival of another moisture system, more snow is expected for the slopes on the North Shore and Whistler Blackcomb this Boxing Day weekend. 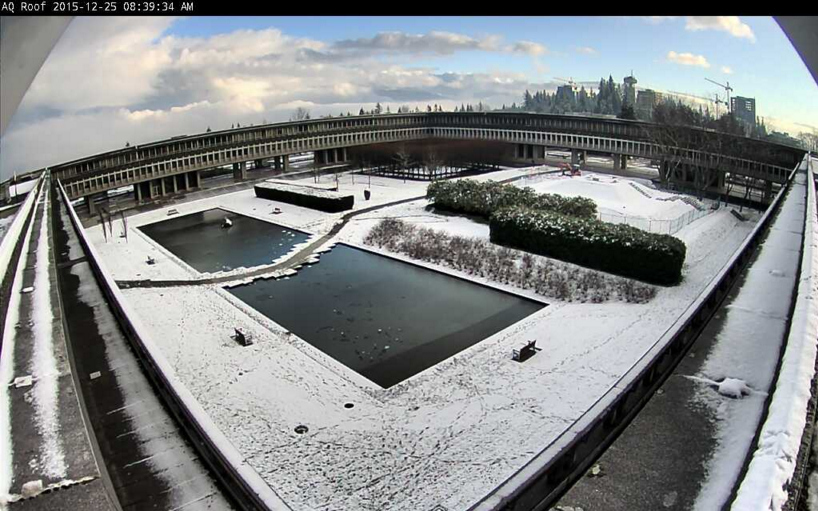 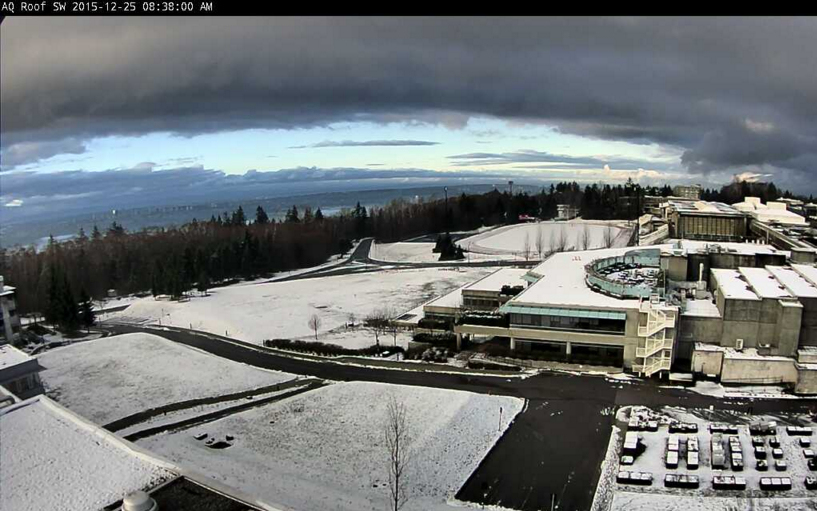 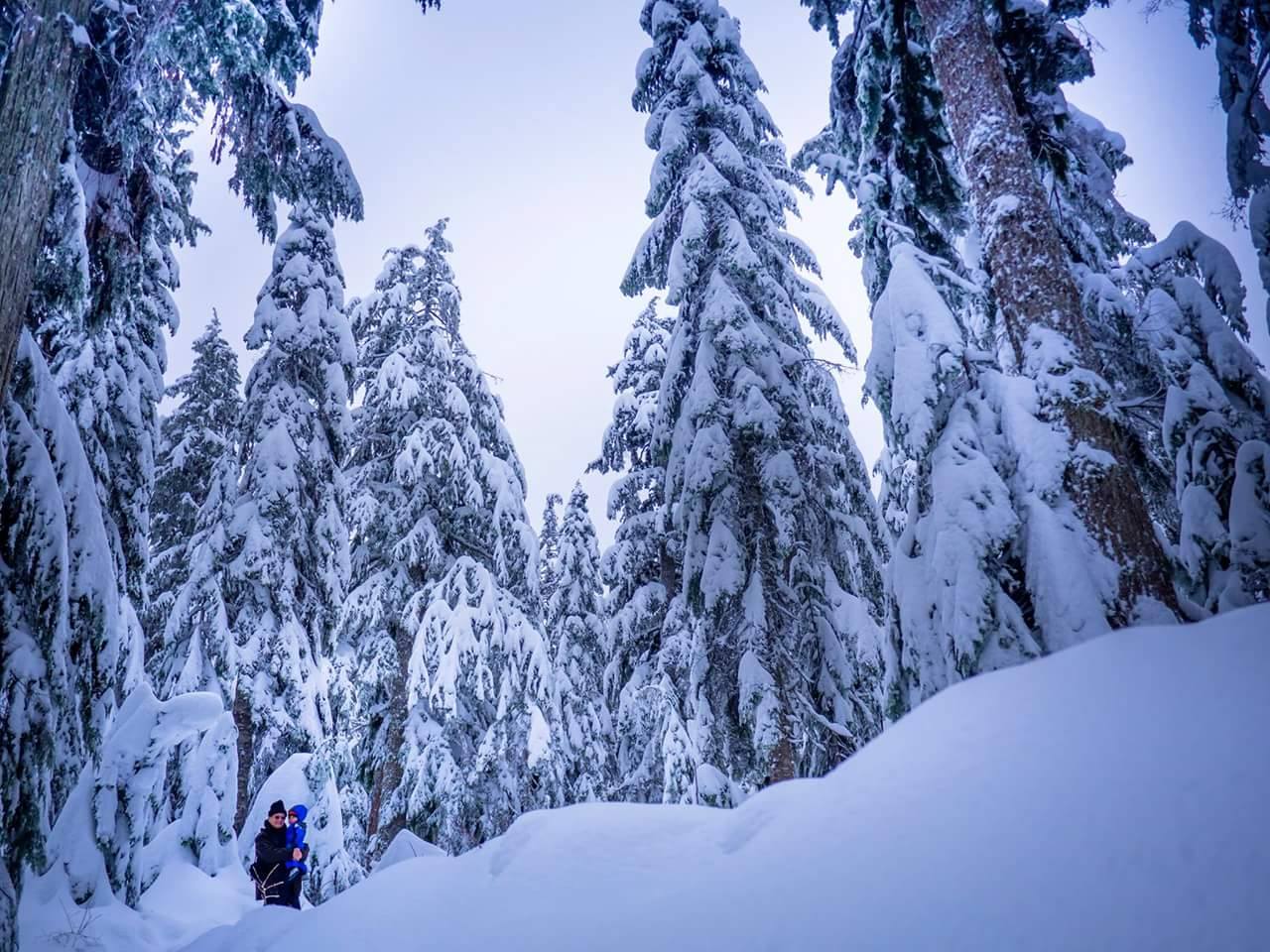 A beautiful morning in #portmoody – A perfect day to spend with loved ones. Merry Christmas from my family to yours! pic.twitter.com/SRylBM8kva — Mike Clay (@MikeEClay) December 25, 2015

White Christmas at SFU Burnaby! Best of the season everyone! pic.twitter.com/9nNzPwLyGe

Just an hour outside of Vancouver! Need my snow fix seeing as the city doesn’t seem to get it anymore! pic.twitter.com/83XnZ5eUyD — Trudi Castle (@trudicastle) December 24, 2015

#SFU will be closed for the holiday season, Dec. 25-Jan. 3 (inclusive). During this time #SFU’s social media team will be taking a break to enjoy the holidays. We look forward to reconnecting on Jan. 4, 2016! #SFUgram #SFU50

A Vancouver version of winter wonderland at @simonfraseru today. One last hoorah at work before the winter holidays 🙂 #sfu #burnaby #burnabymountain #snow A photo posted by Jenn (@jenn_madelaine) on Dec 24, 2015 at 1:55pm PST

So amazing to be up shredding the slopes! #seymourmountain #northvancouver #chairlift #nightride A photo posted by Krista Cline (@kristajocline) on Dec 24, 2015 at 9:38pm PST