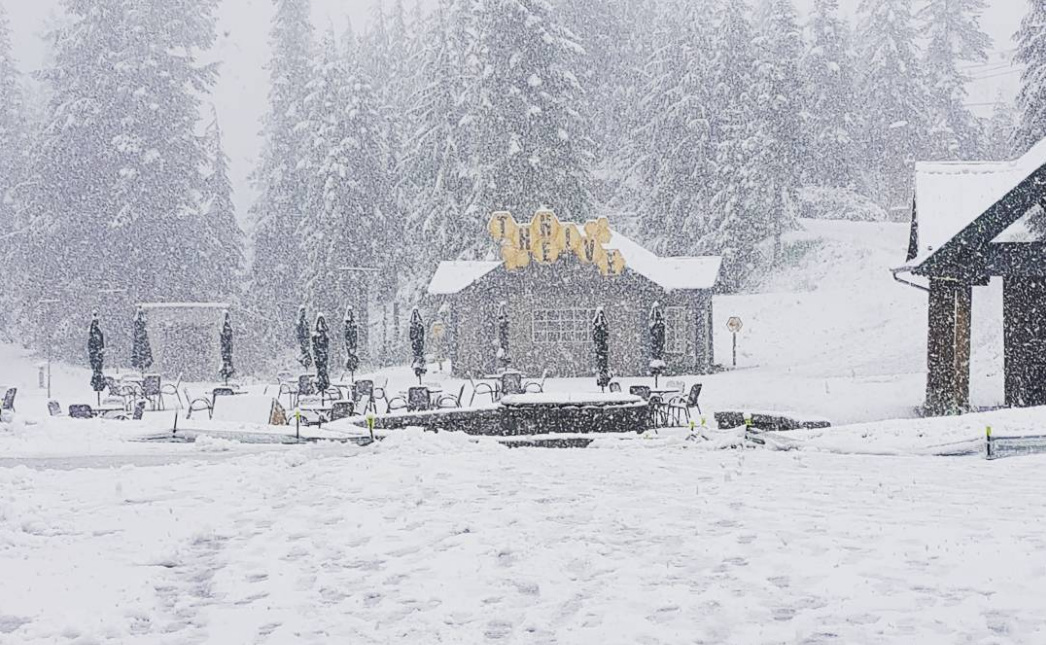 It may be June, but signs of winter seem to have already circled back at the peaks of Metro Vancouver’s North Shore mountains and Whistler Blackcomb.

Snowfall was seen on the upper elevations of the mountains with the overnight arrival of a potent system brought upon by an unstable air mass. Periods of heavy rainfall are in the forecast, along with a risk of thunderstorms and hail throughout the day into the late evening.

Earlier today, Cypress and Seymour mountains received a dusting a snow while Grouse Mountain saw some measurable accumulation, but this has since largely melted.

Over at Whistler, there have been reports of light snow at and near the peak where temperatures have dropped to -3°C.

At its lowest today, the freezing level will drop to 1,350 metres in the North Shore and 1,400 metres in Whistler.

Weather conditions will return to seasonal values tomorrow with a mix of sun and cloud, climbing into the high 20s by early next week.

I guess it’s rare to have snow in June up here. #grousemountain #grousegrind #mdrt 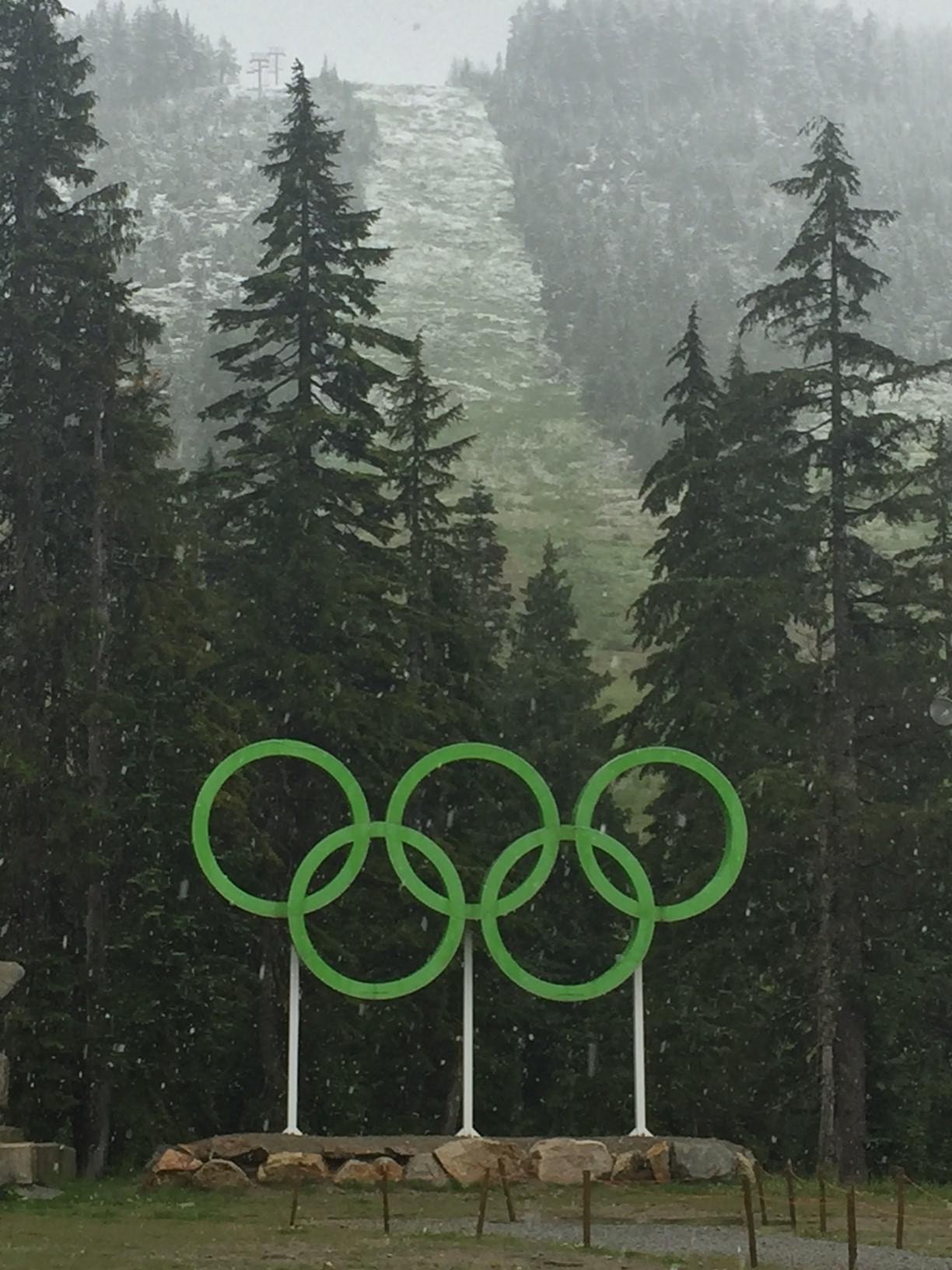