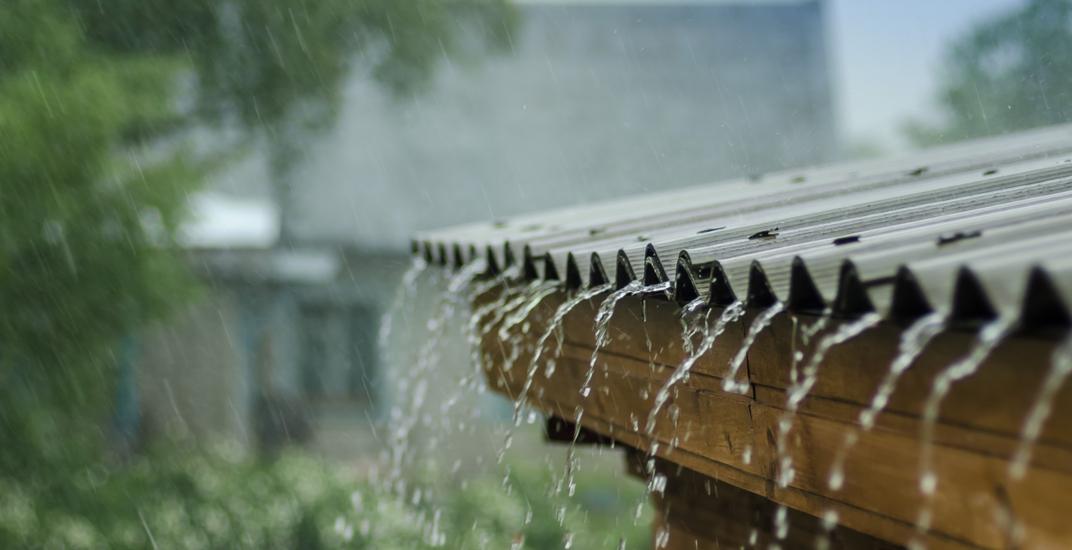 After what can only be described as a merry and bright week of sunny December weather in Vancouver, it seems the winter rain has returned to the forecast for this weekend.

Ye,s according to Environment Canada, the grey skies that showed up over the city on Friday morning will stick around right through until Sunday and into next week. 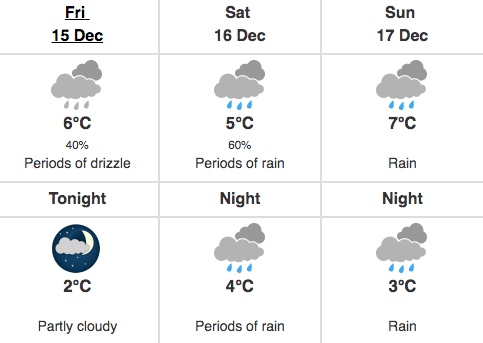 Temperatures this weekend will hover around the mid single-digits during the day, while temperatures will still stay at least a couple of degrees above the freezing level during the night.

So while Vancouver may consider itself ready for winter’s wrath of snow and ice, it appears they can breathe a sigh of relief at the fact they won’t have to put that plan into action – not yet anyways.

Just make sure you have your umbrella handy.