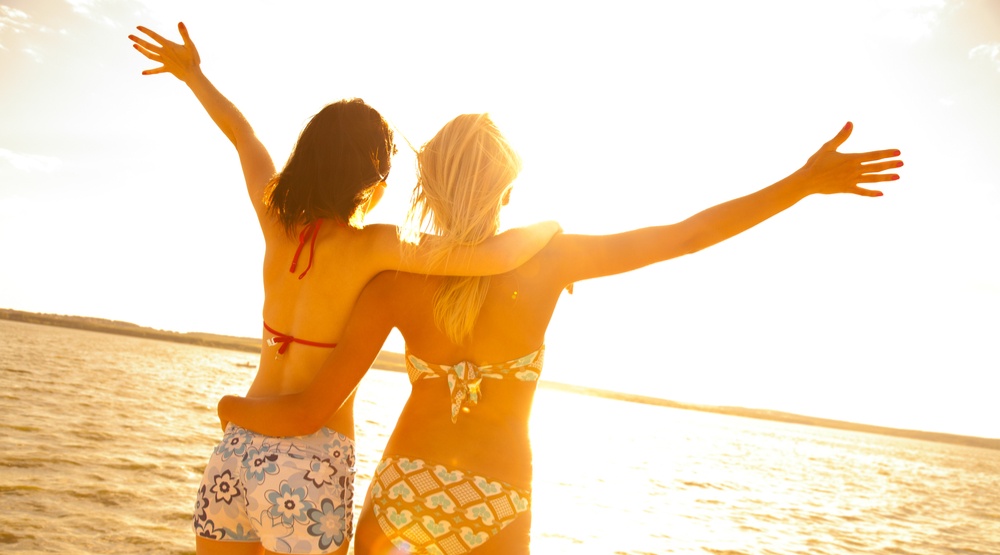 If you’re one of those people who’s secretly hoping that it’s going to rain so they can get a good night’s sleep – you know who you are – then you might want to look away now, because it’s about to get even hotter in Van City.

Yes, the seemingly endless sun-drenching that our city has got recently looks set to continue, with meteorologists predicting that temperatures could reach sweltering highs in Vancouver next week.

In fact according to The Weather Network it’s going to feel like a scorching 33°C in Vancouver on Tuesday! And it looks like it will be a similar story throughout the rest of the week too. 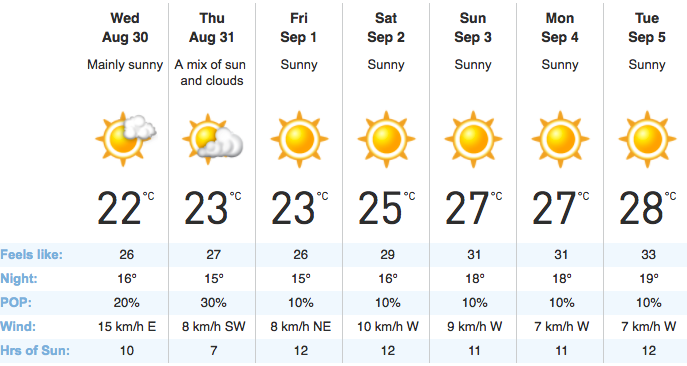 Things are set to start heating up over the weekend with blue skies adding an extra few degrees to the air temperature.

But Vancouver will really get hot under the collar come next week when the wind is forecast to drop making it feel extra stuffy in the city.