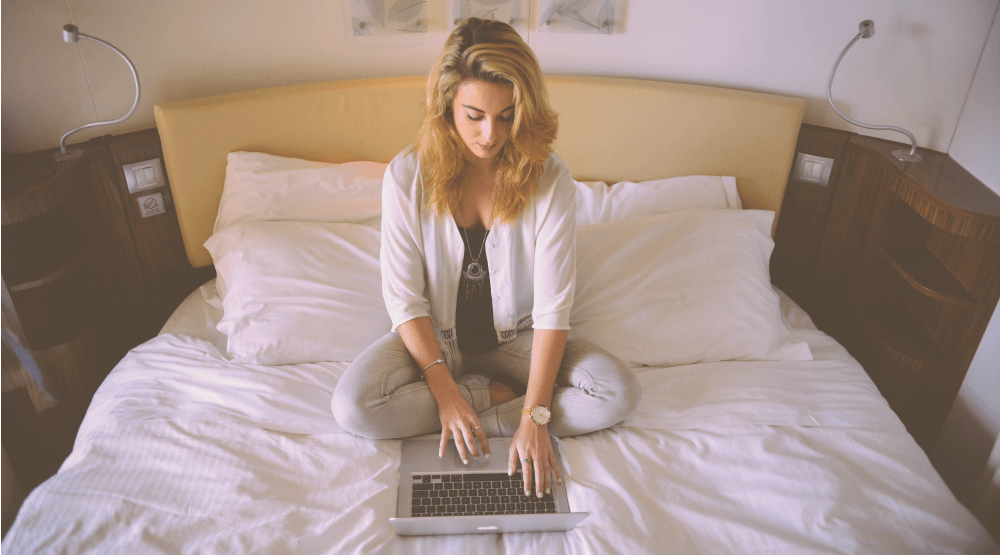 This friendly competition, the Power of 2, is an online campaign for two celebrities (and in this case two cities) to go head-to-head to raise the most money for their favourite charities. It’s win-win-win! With this very special Thanksgiving Power of 2, the charities will get a big cheque, the city can show it’s civic pride and everyone who gives will be entered into a draw to win a ‘5-Star Saturday’ in their city.

Here is where you come in Vancouver show your competitive and giving spirit and together let’s defeat Toronto. All you have to do is make a donation here: http://www.power-of-2.org

Spread the word on line as well. Tweet the following:

There are 13 days remaining until the donation contest ends.