With a little over a month before Vancouverites take to the polls, mayoral candidates Gregor Roberston, Kirk LaPointe, Meena Wong and Bob Kasting are preparing to face off over issues impacting the city including the economy, transit, housing and the environment.

Earlier this year, the provincial government implemented reforms for civic elections that would see municipal politicians run for office every four years instead of the existing three year cycles. Whoever wins the upcoming election on November 15, 2014 will hold on to the seat until late-2018.

It is important to know the candidates and their platforms, so Vancity Buzz has compiled a short profile of all four prospective mayors and some background information about themselves and their respective parties. 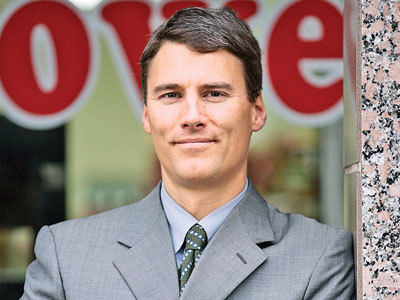 Gregor Roberston is seeking re-election with the Vision Vancouver Party. Robertson is the co-founder of Happy Planet, an organic juice company. In the 2011 municipal election, Robertson won with overwhelming support as all of Vision Vancouver’s city council, park board and school board candidates were elected. Vision Vancouver’s platform revolves around several aspects: 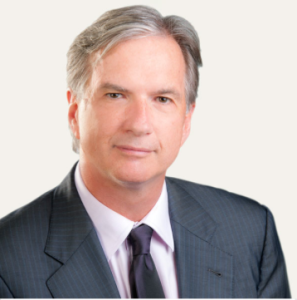 Besides politics, Kirk LaPointe has led a successful career in journalism. He has worked as a senior editor at the Vancouver Sun, CTV, the National Post and The Canadian Press. He also works as an adjunct professor at the University of British Columbia Graduate School of Journalism. The NPA claims to be a civically focused political organization. According to their party platform, some of the NPA’s goals include: 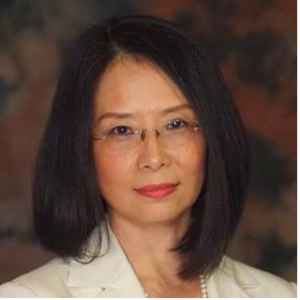 Meena Wong is an activist from South Vancouver. Born in China, Wong immigrated to Canada when she was 19 years old. Wong has previous political experience working for the federal NDP party. If Wong is elected, she will be the first woman and the first person of Chinese descent to become Vancouver’s mayor. COPE ‘s wants to work to make Vancouver affordable and sustainable. COPE has some of the following goals for Vancouver: 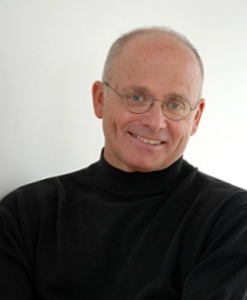 Party: Running as an independent candidate

Bob Kasting is a Vancouver-based lawyer. He currently practices estate litigation, administrative law, and civil litigation. He is representing the False Creek Residents Association and their ongoing battle with the city and Concord Pacific over the building of a park near the Seawall. Kasting wants to bring the focus back to Vancouver neighbourhoods, as he believes that Vision Vancouver and the NPA are too involved with big developers.