As many as 100,000 people attended Saturday’s Vaisakhi Parade on Main Street in South Vancouver to mark Sikhism’s New Year.

The annual parade follows a looping route beginning at the Ross Street Temple, with crowds and entertainment moving west to Main Street, north to 49th Avenue, east to Fraser Street, south to 57th Avenue and then returning to the temple.

There were performers and free food, including samosas, pakoras and sweets, along the length of the route.

If you missed yesterday’s Vancouver event, Surrey will also be hosting its own massive Vaisakhi Parade on Saturday, April 18. 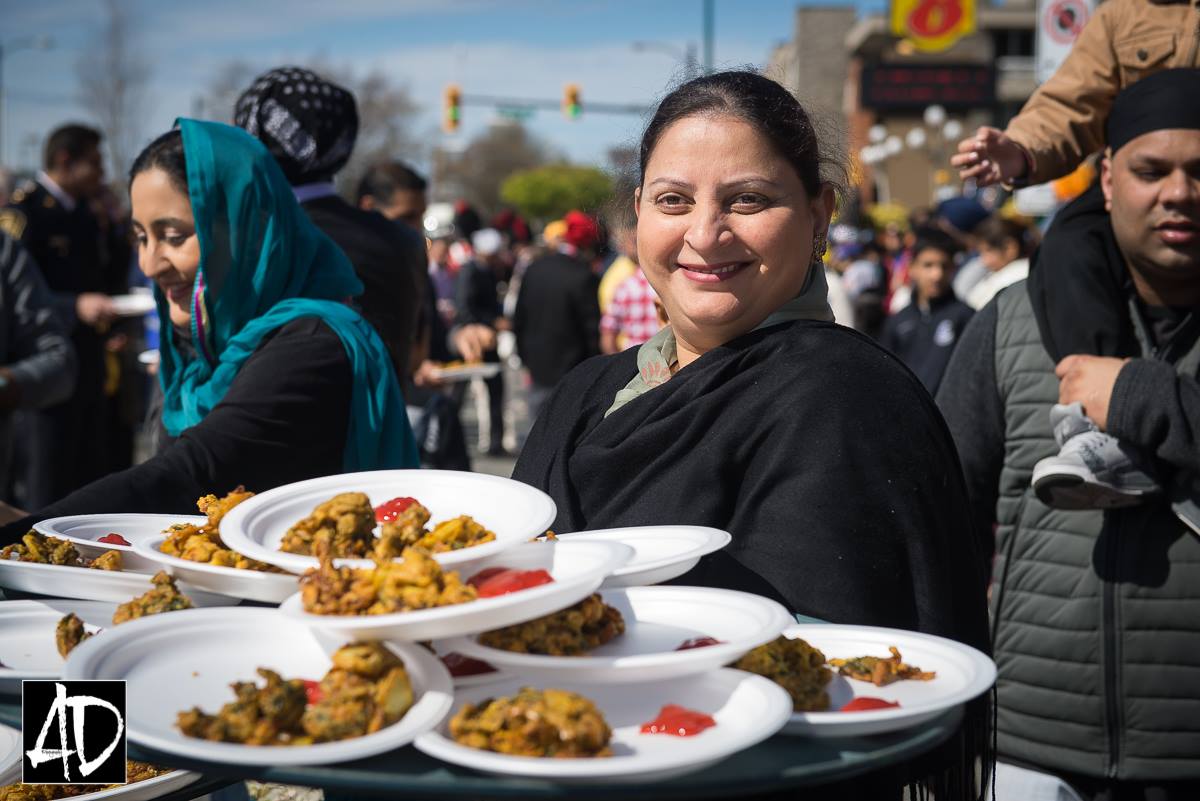 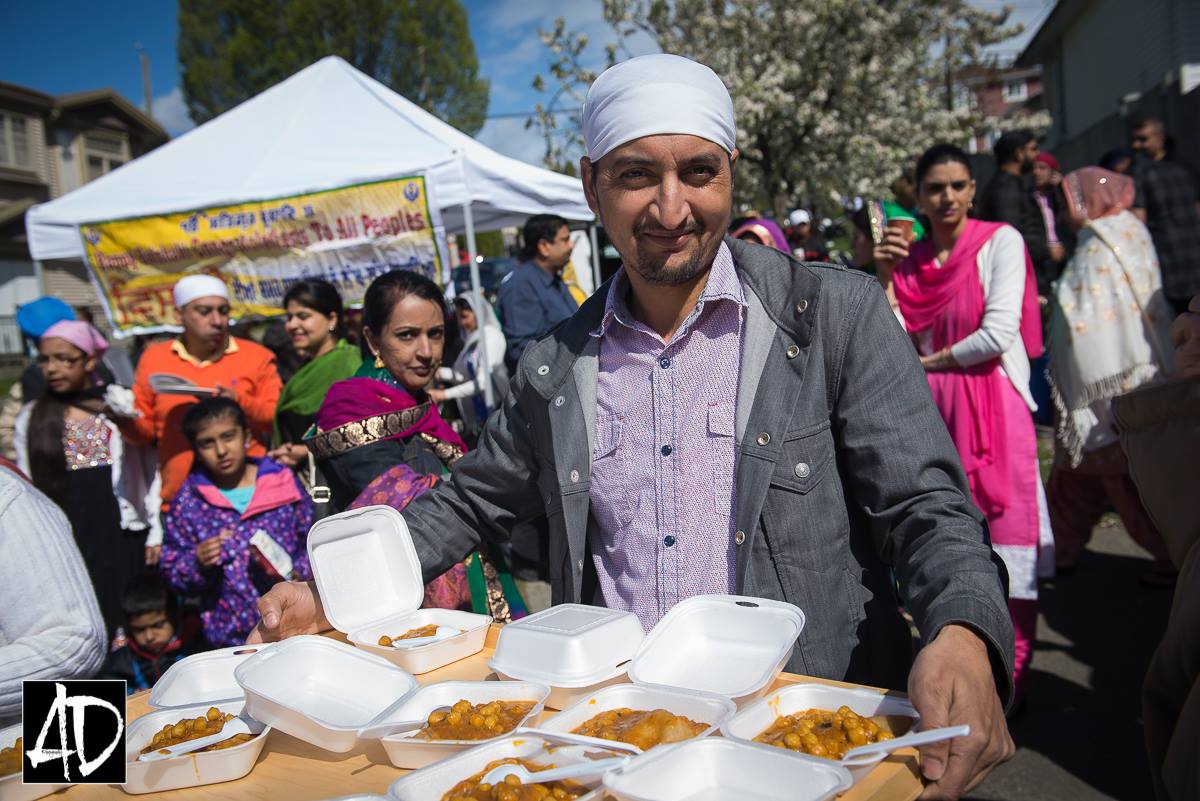 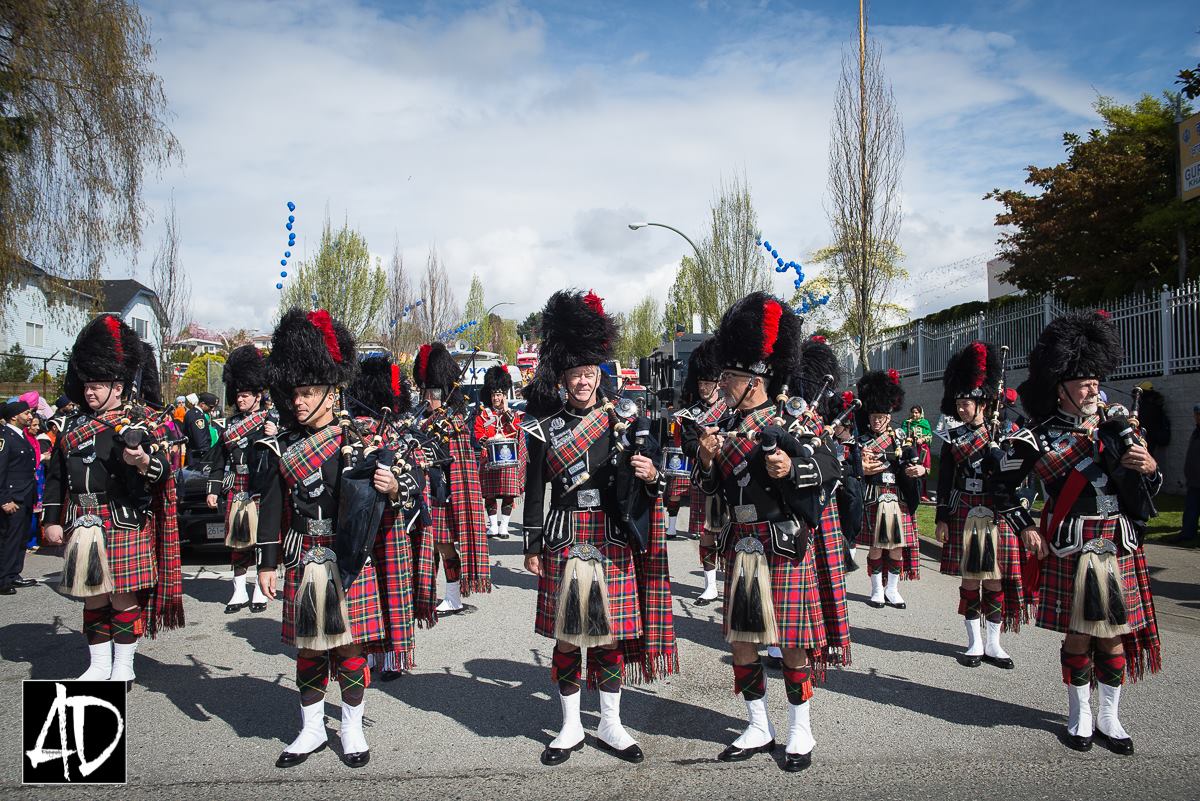 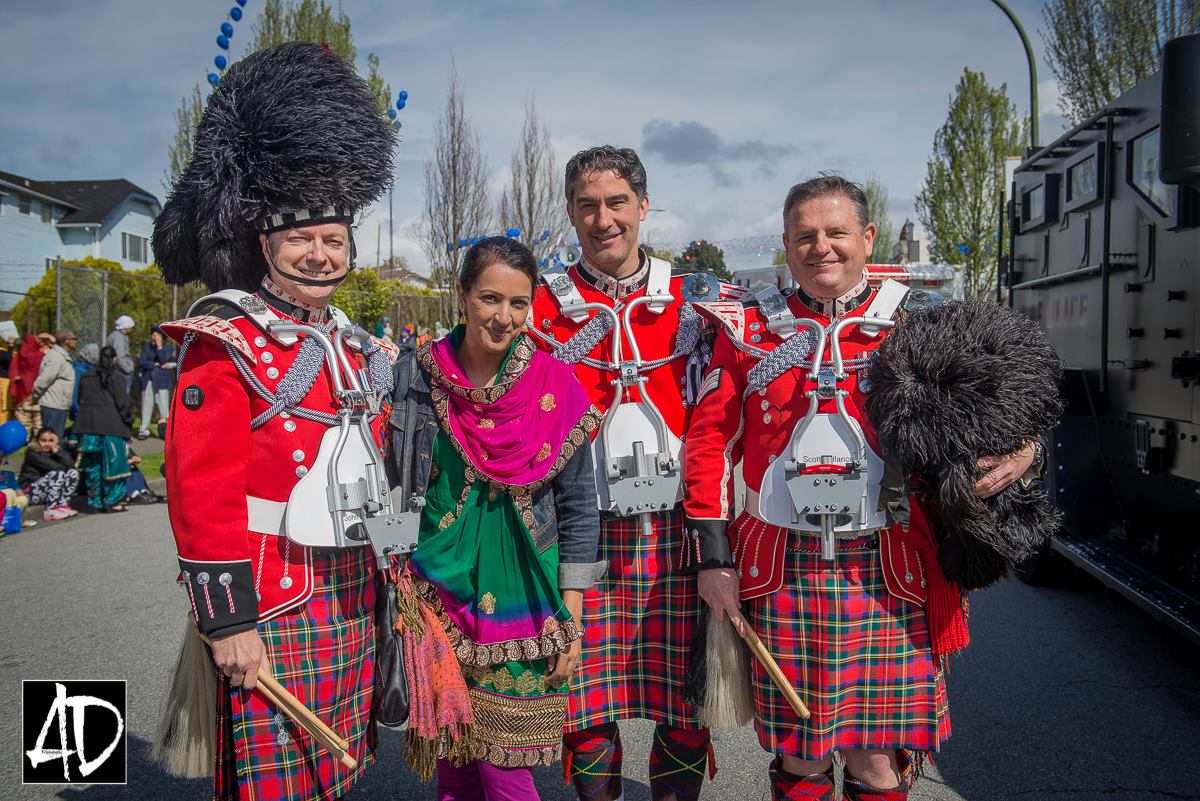 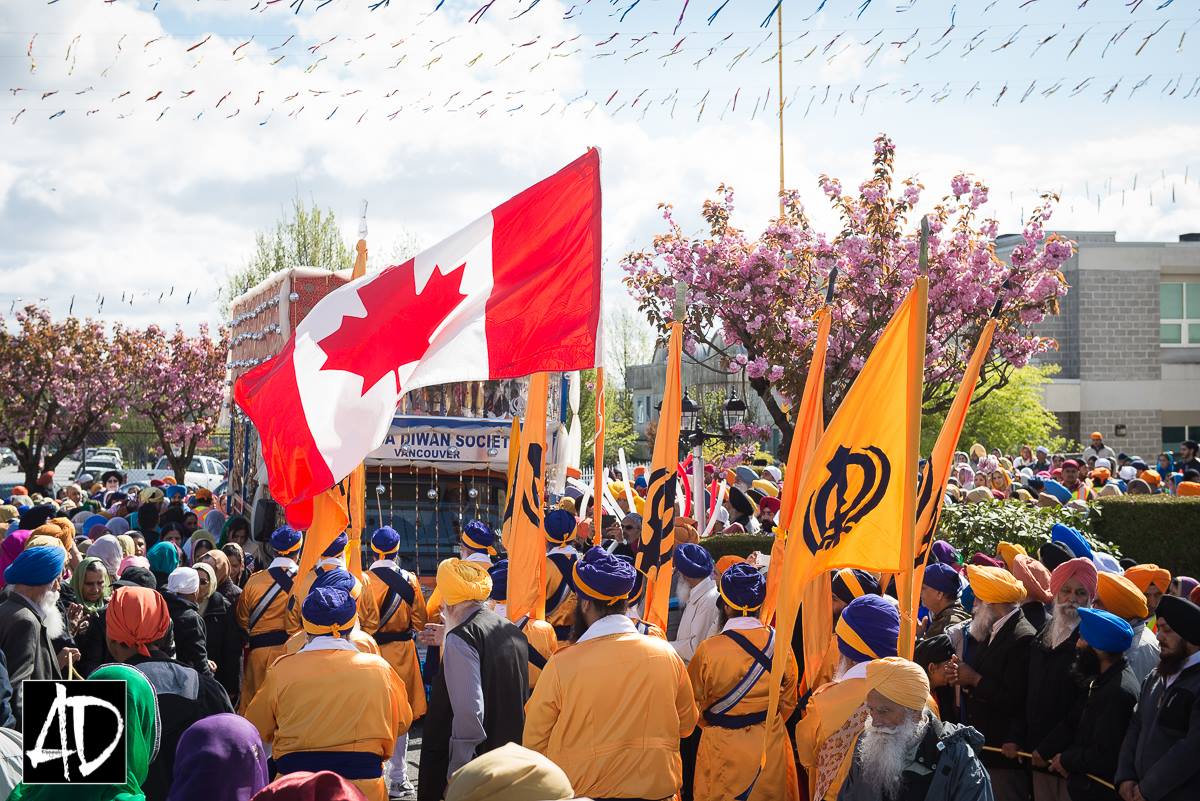 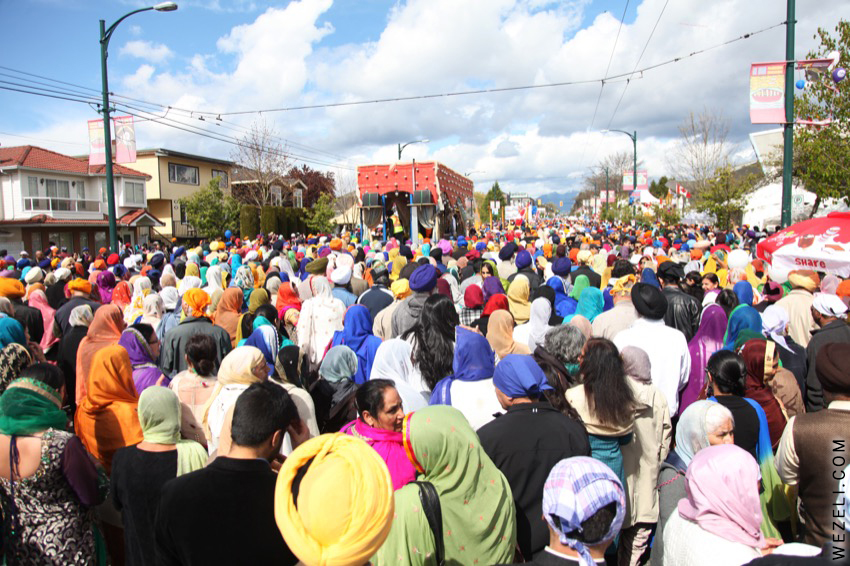 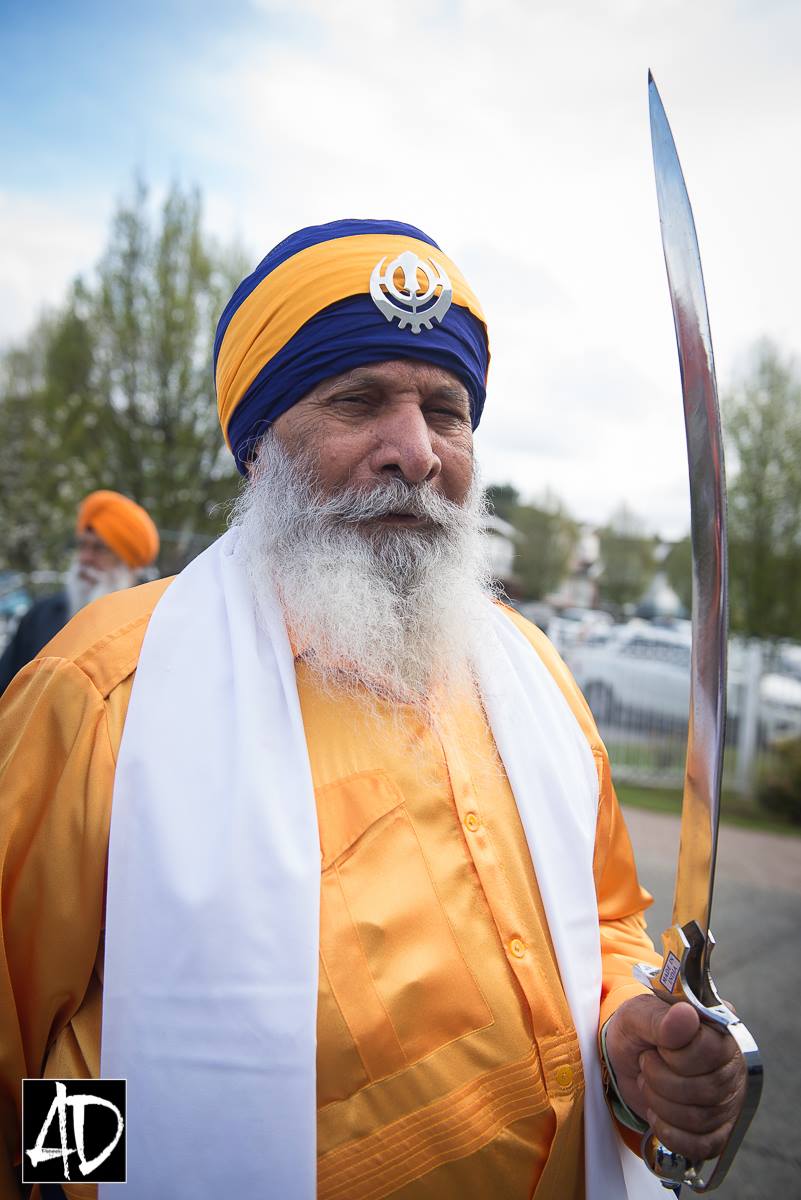 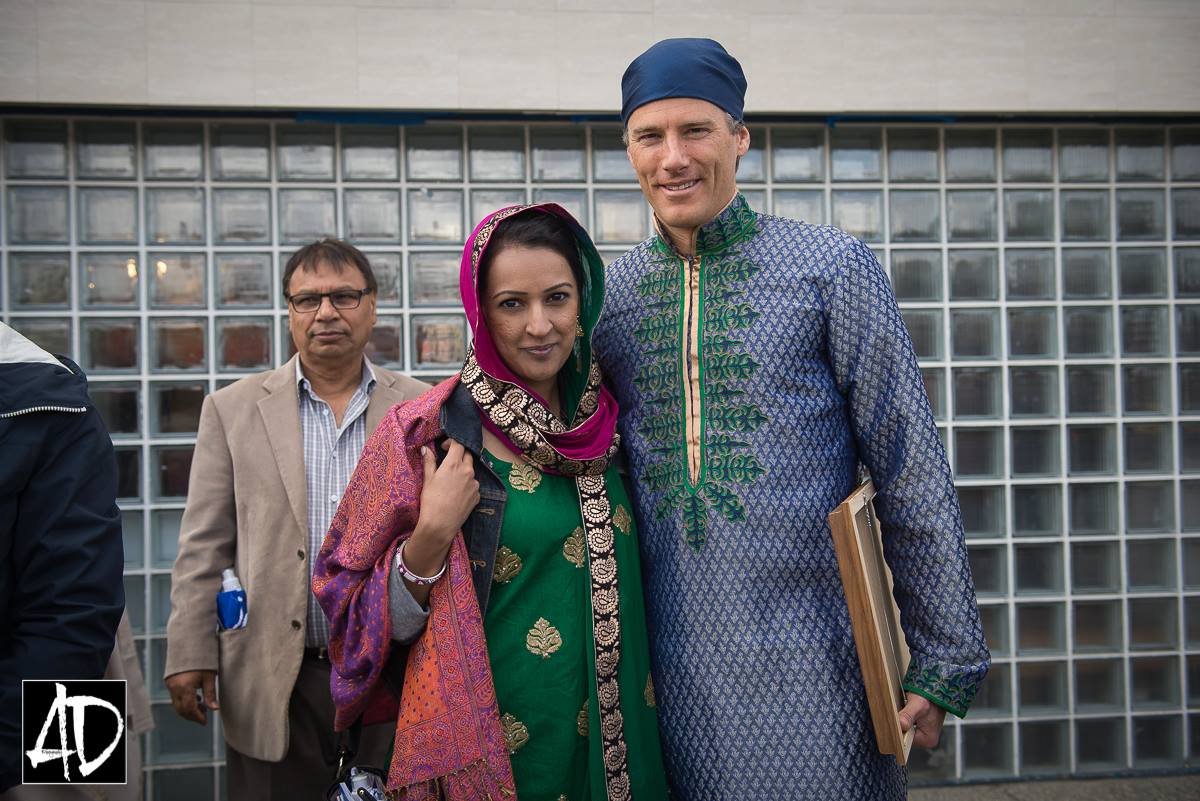 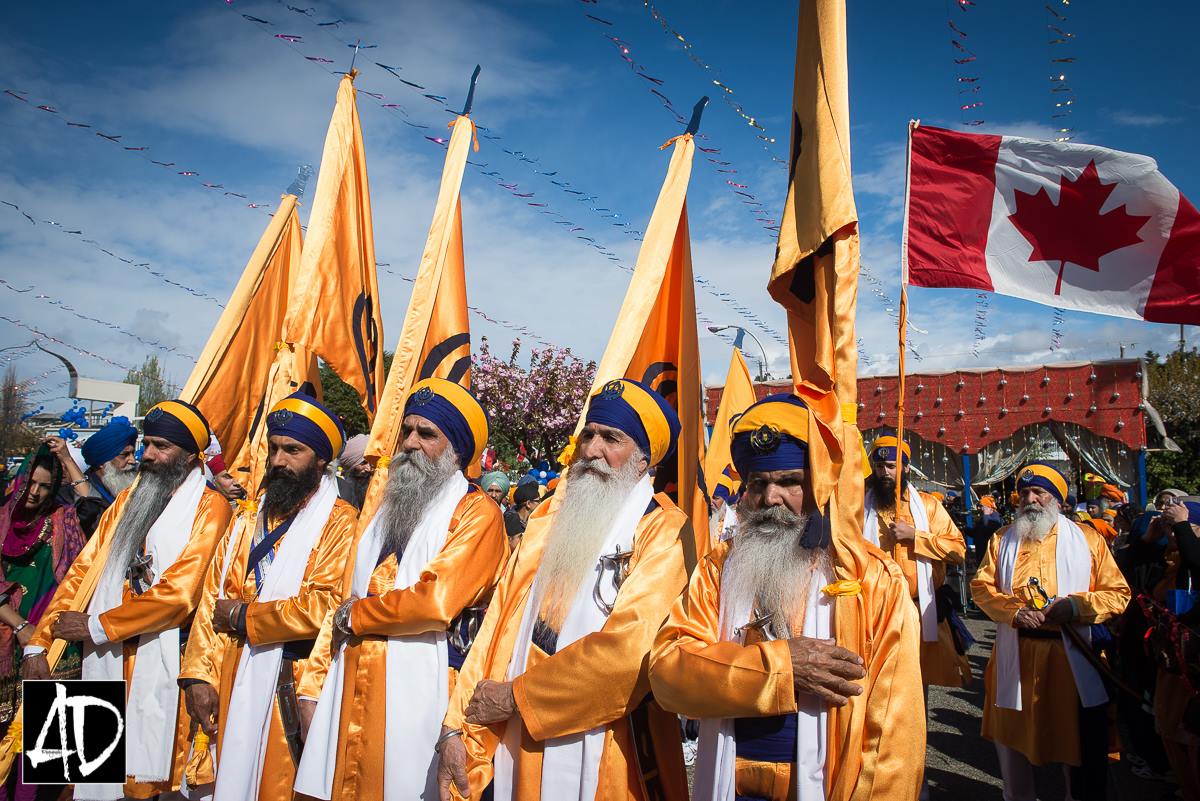 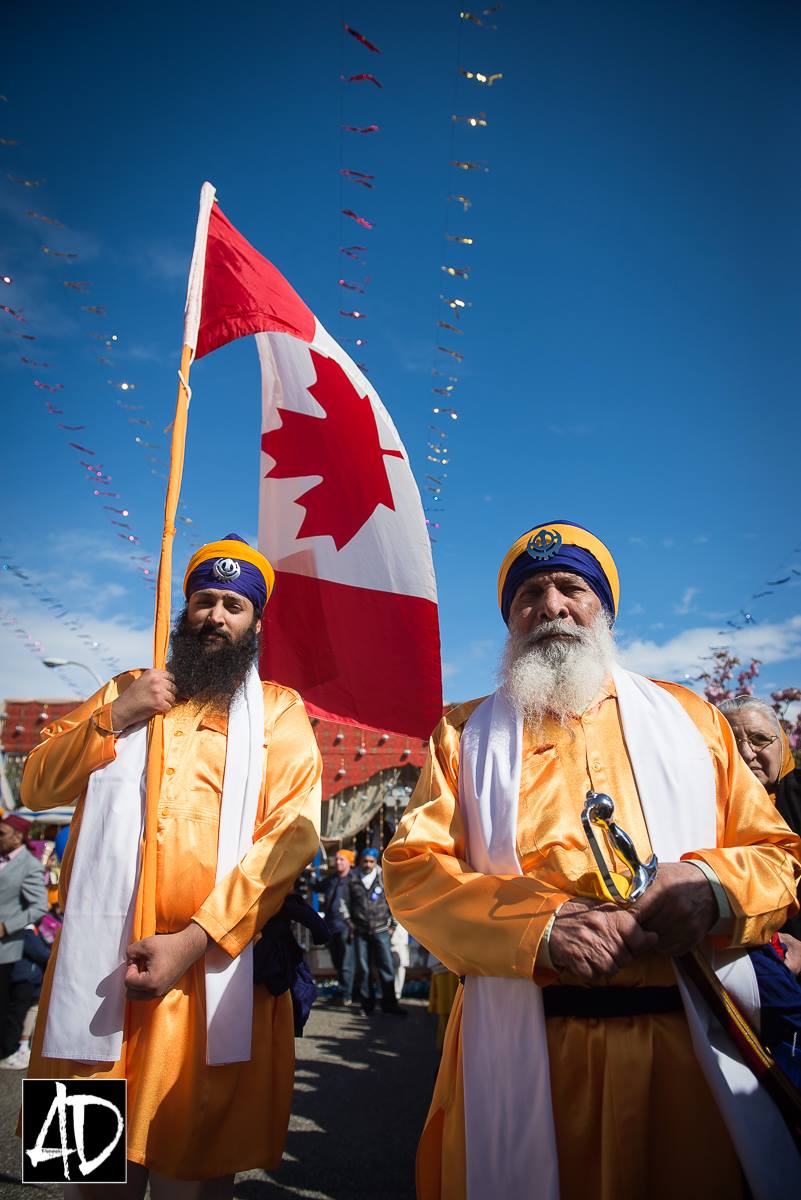 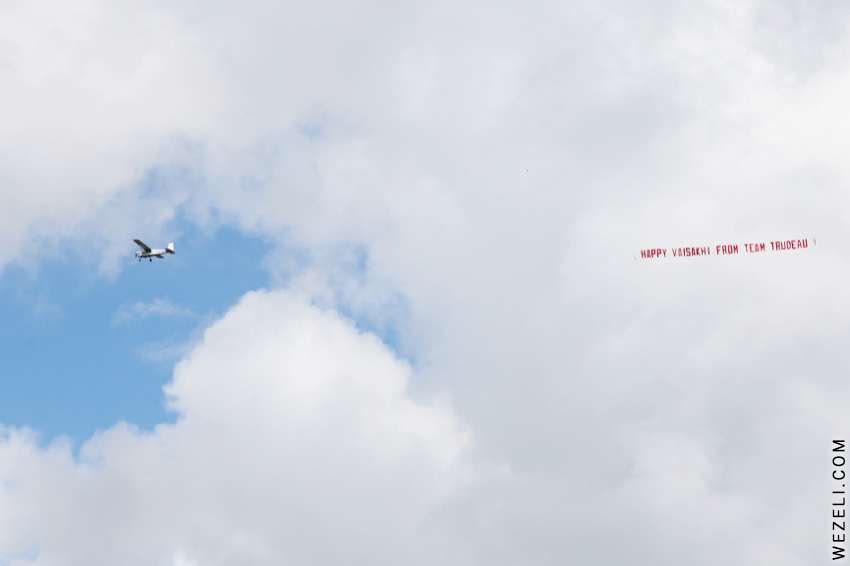 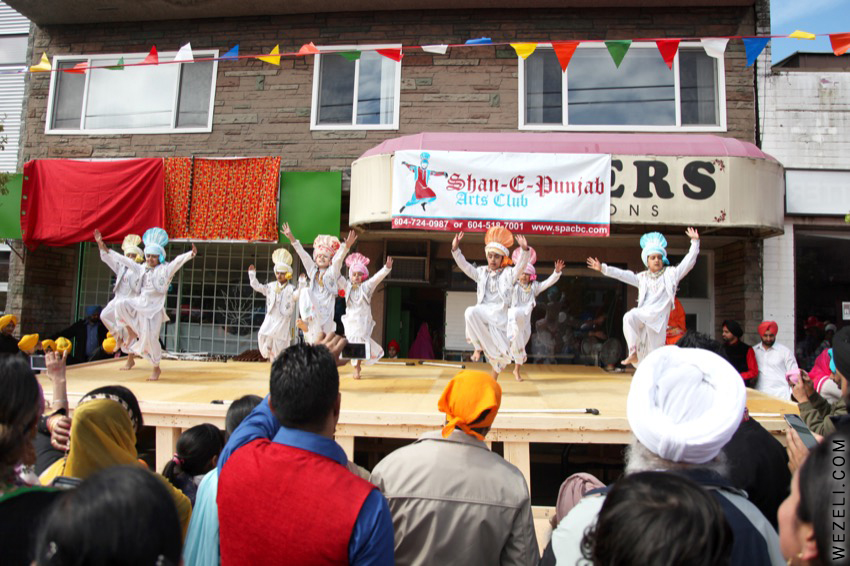 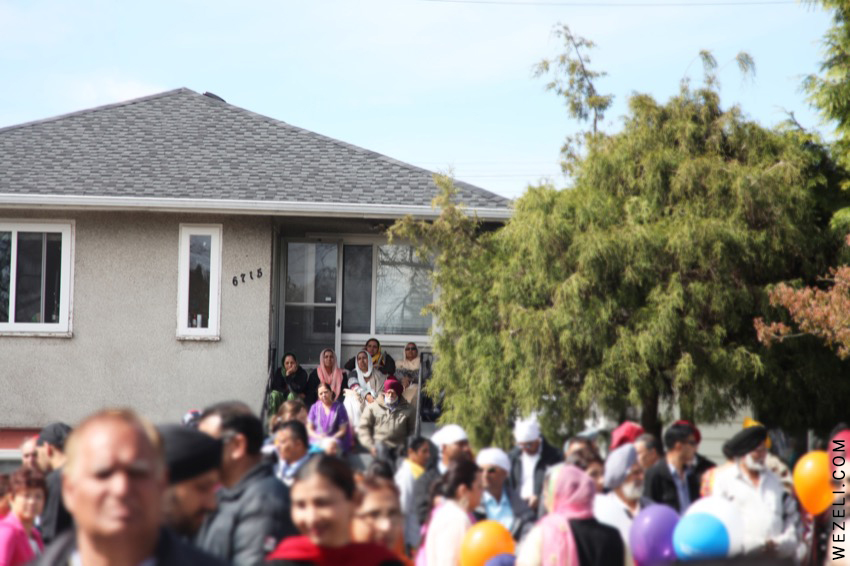 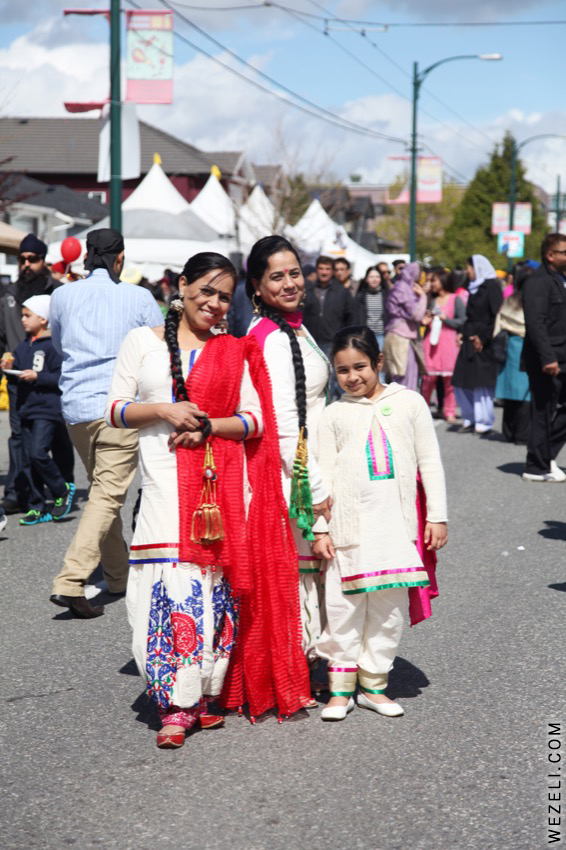 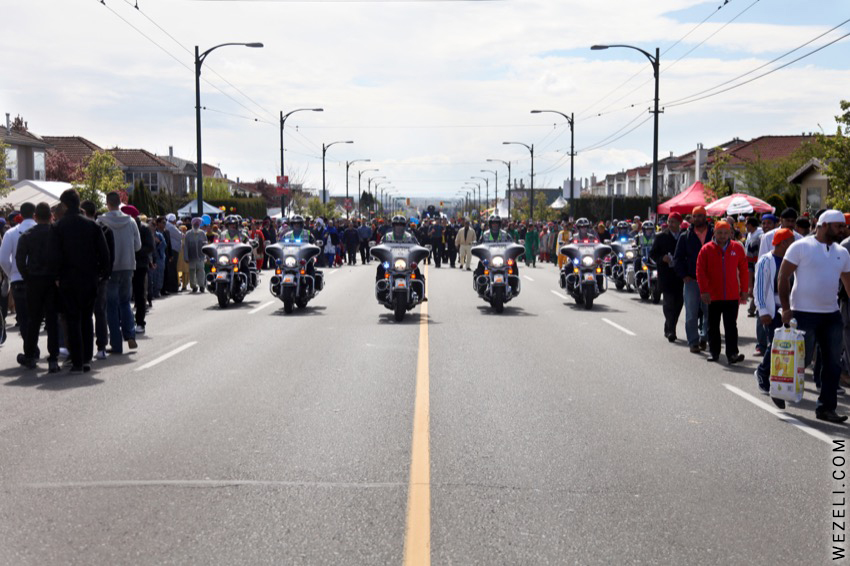 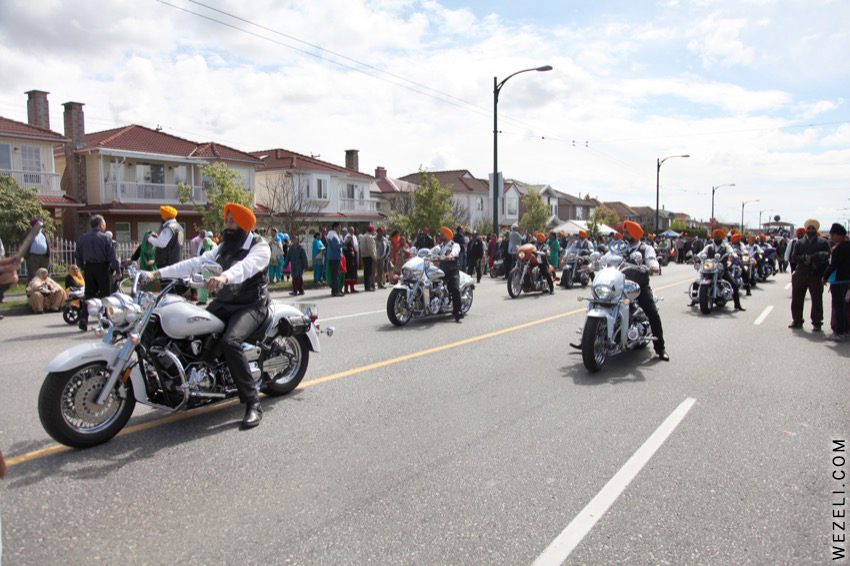 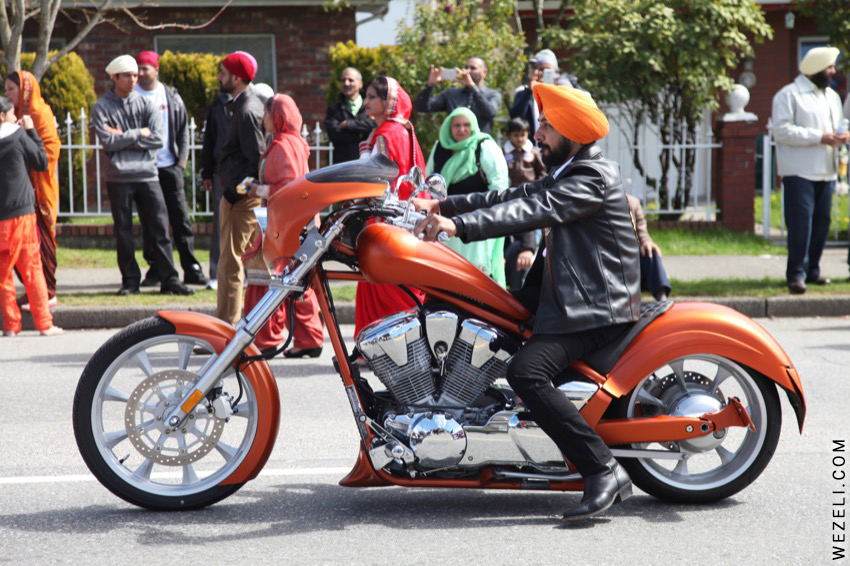 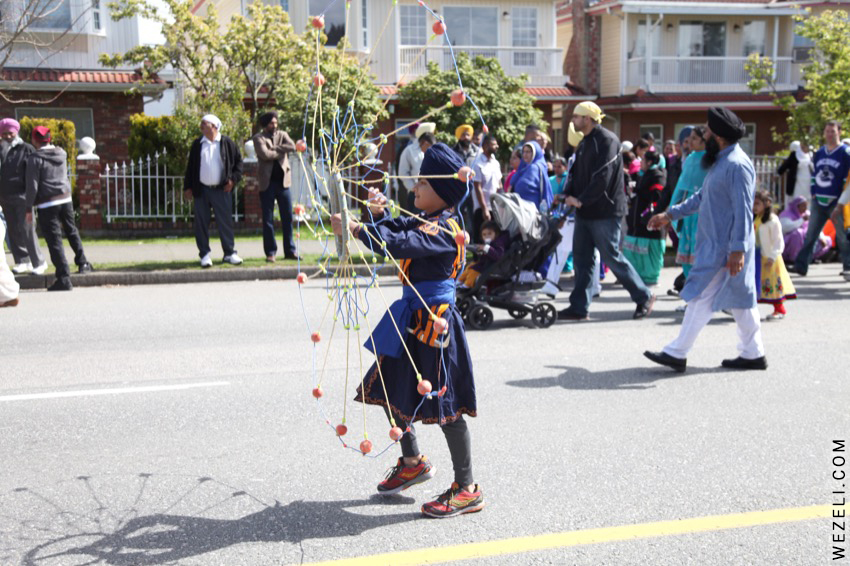 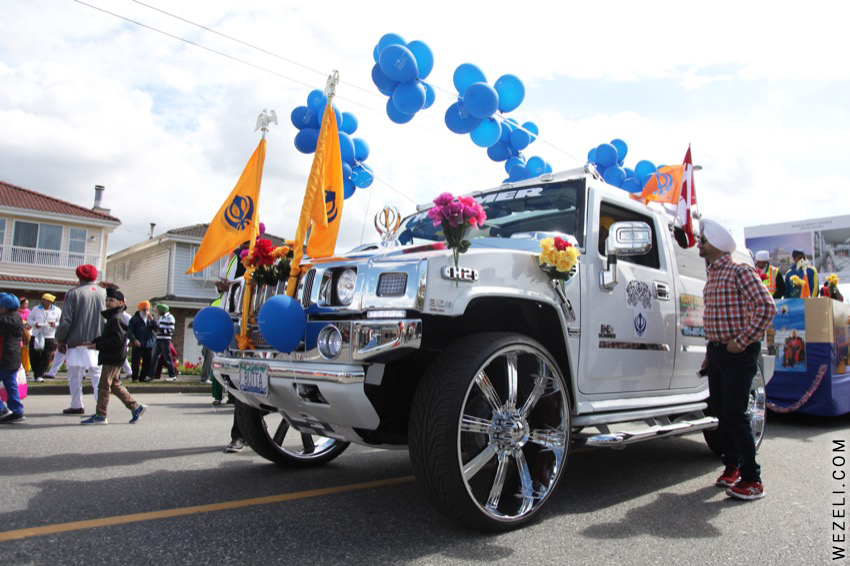 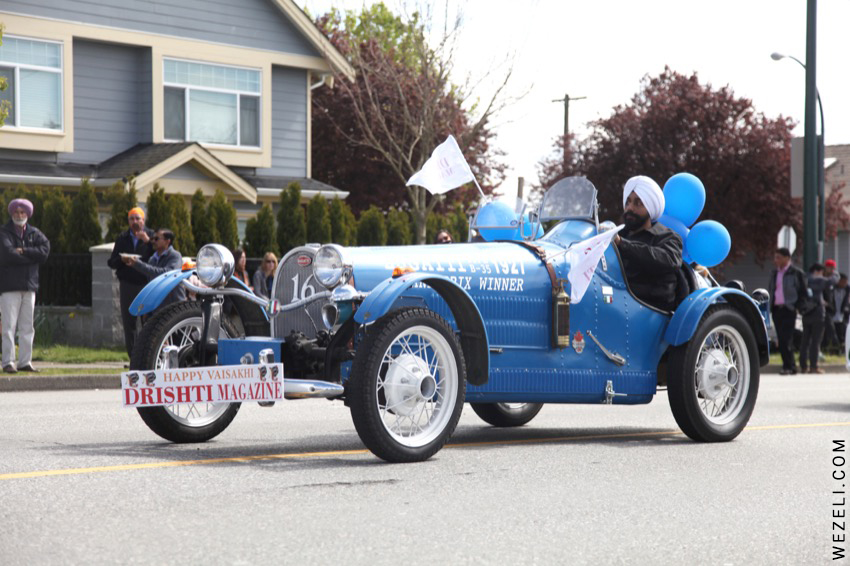 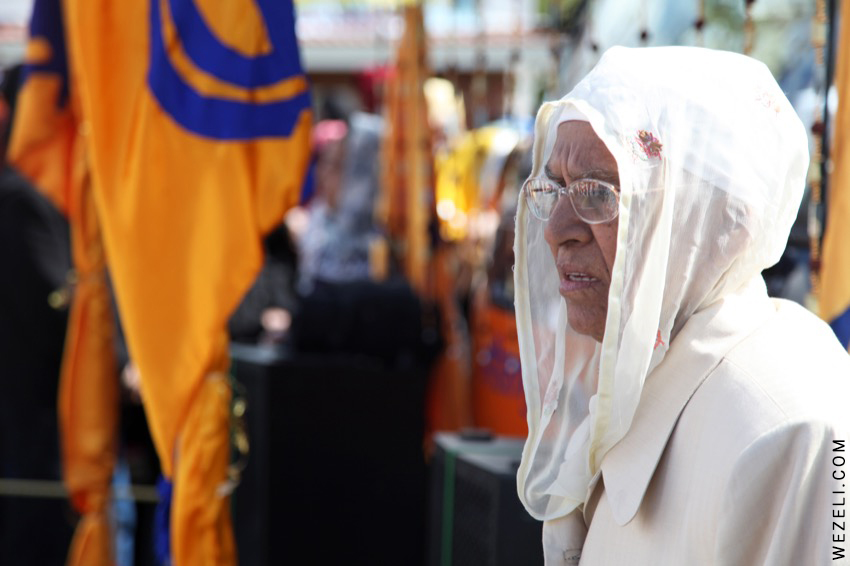 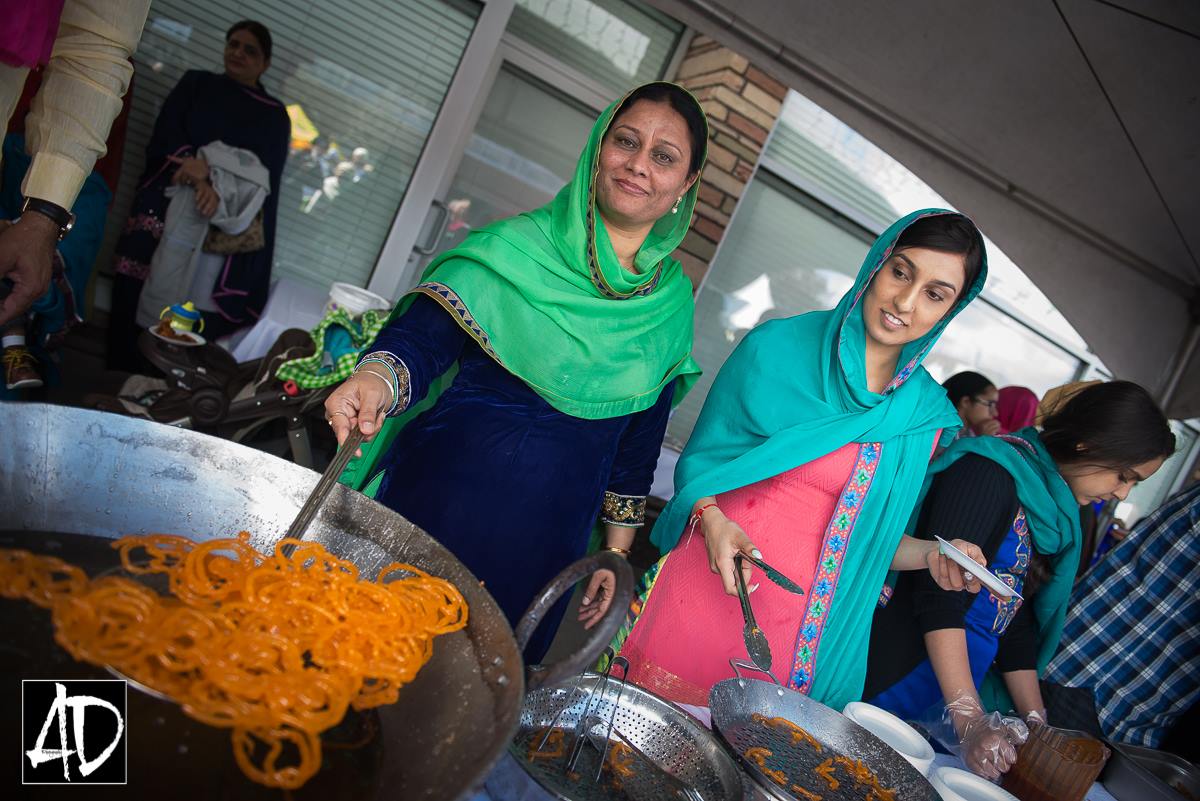 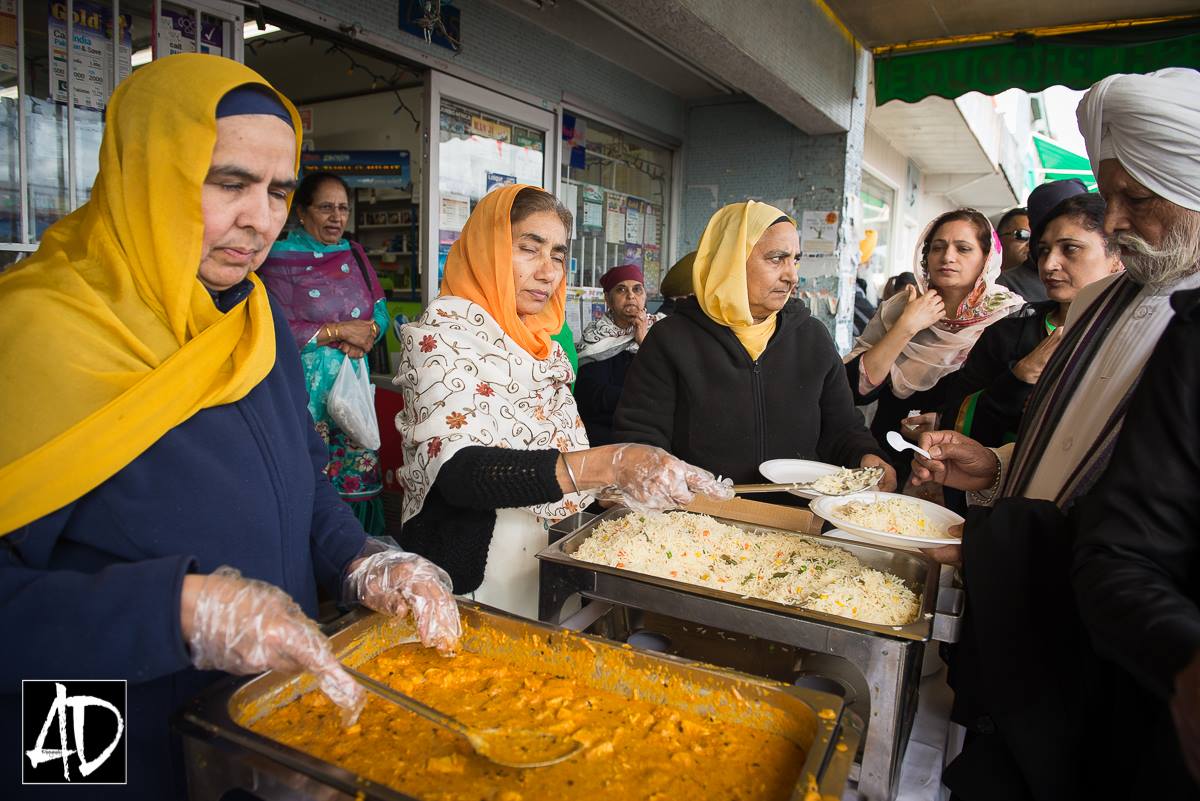 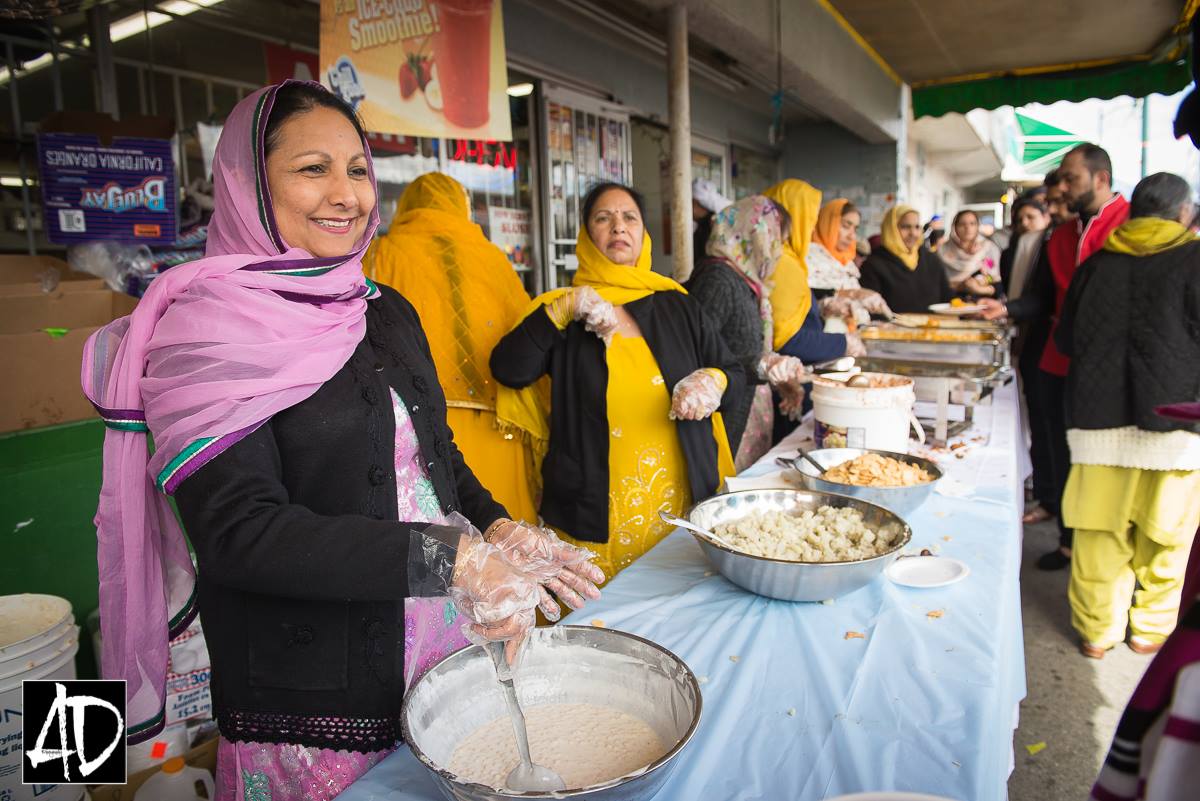 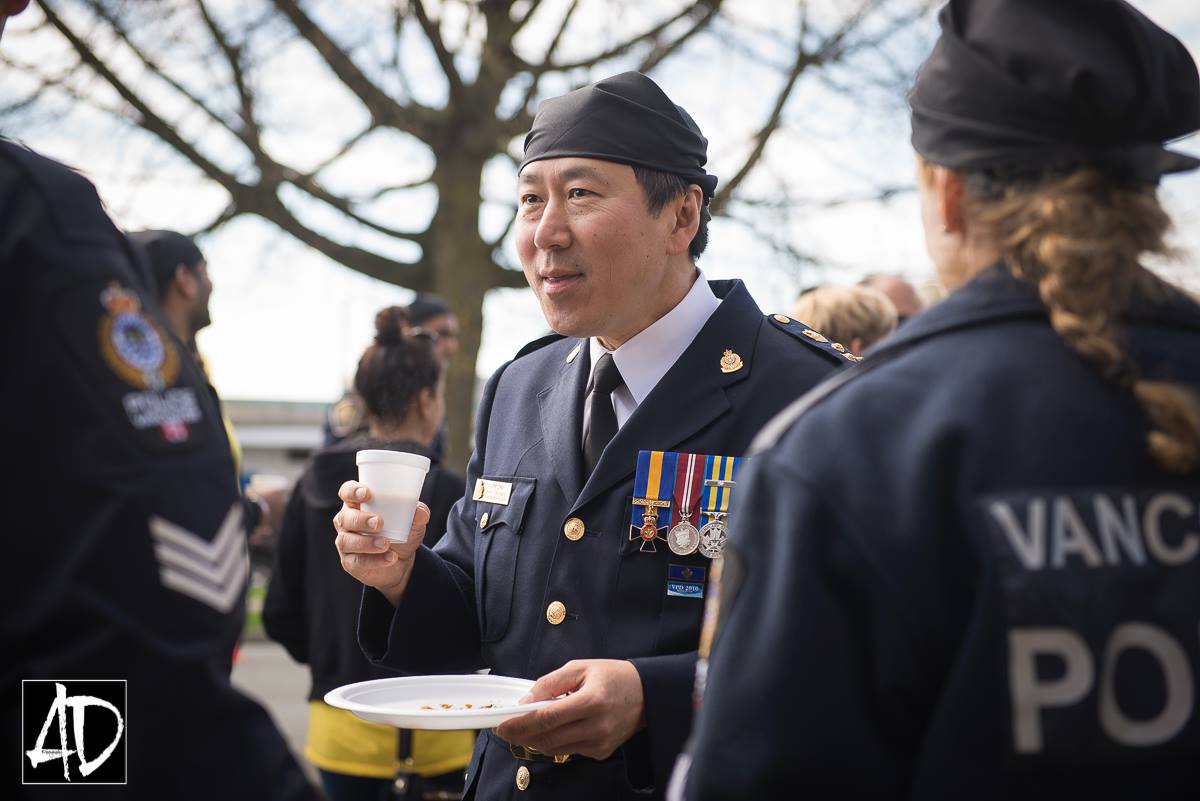