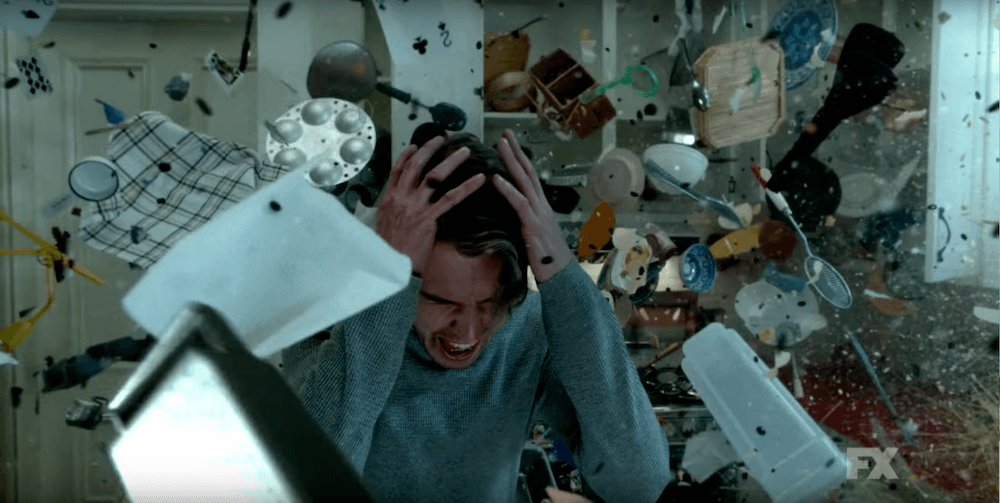 Hollywood North has arisen once again.

TV pilots shot in Vancouver have soared in the past year by 67%, according to Film LA’s Pilot Production Report for 2016.

In fact, Vancouver ranks third in TV pilot production in North America, behind both LA and New York.

Across all TV genres, 25 pilots are currently being filmed here in Vancouver, compared to 16 the year before. LA, however, still has the stronghold on TV pilots, with 82 being filmed there this year.

Gains were experienced not only in Vancouver, but in Atlanta and Toronto as well. 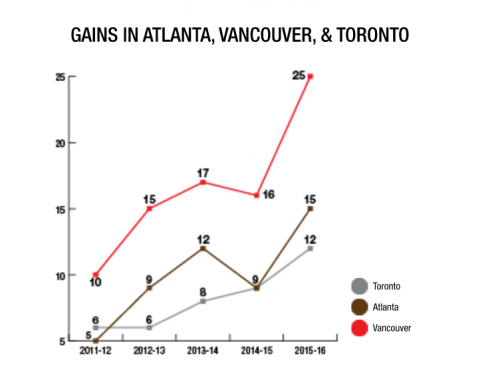 Vancouver has seen a significant increase in the number of drama pilots being shot here, even beating out New York when it comes to new shows.

High profile TV pilots shot here in Vancouver include Fear the Walking Dead, AMC’s much-anticipated spin-off to their zombie smash The Walking Dead, as well as Legion, the latest show to spin out of the Marvel comic universe.

Film LA says they track TV pilot growth because it can be an important economic boost for the host city. The average one-hour pilot can employ up to 750 people for the duration of the shoot – multiply that figure by 25, and Vancouver’s TV pilot industry may have employed upwards of 18,000 people this year alone.