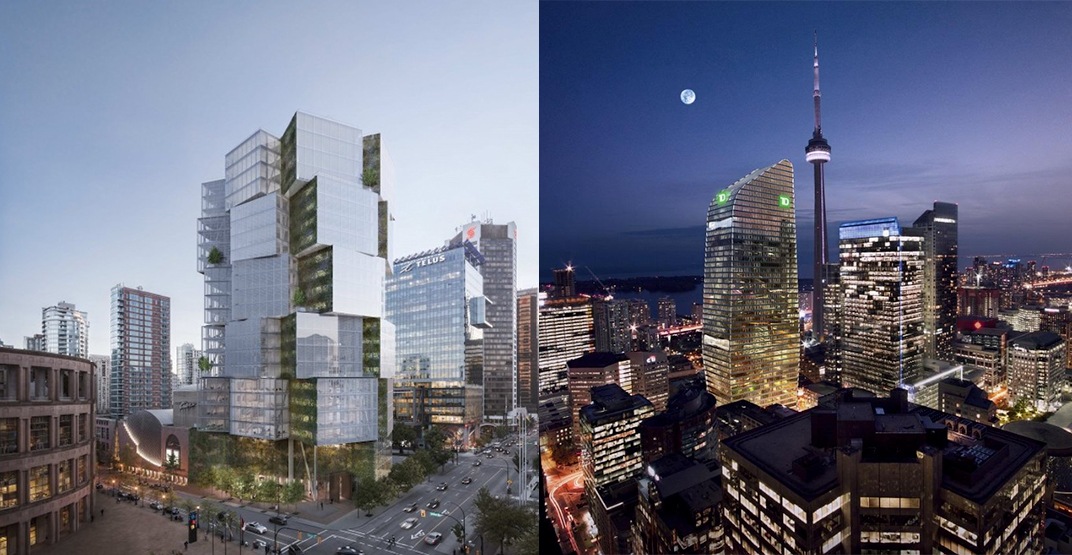 There is a real major office shortage in two of Canada’s largest office markets to the extent that they now share the title of having North America’s lowest office vacancy rate.

CBRE’s second quarter Canadian market statistics report indicates office vacancy rates in both the cities of Vancouver and Toronto have dropped to just 2.6%.

Vancouver’s rate fell from 4.7% only a year ago, while Toronto’s rate remained stable at 2.6% during a construction boom in the city centre.

These record-low vacancies are leading to record-high office rental rates; rents have crossed the thresholds of $44 per sq. ft. in Vancouver for even lower Class A office space, and $40 per sq. ft. in Toronto for the same office type.

“Two years ago, it would have been unprecedented to have a Canadian city top the North American office rankings. We now have two Canadian cities setting the pace, which is truly remarkable,” said CBRE Canada vice-chairman Paul Morassutti, in a statement.

“Something special is happening in this country and the investments being made by businesses and developers suggest that our office and industrial markets are well-positioned for the digital economy.”

There is 5.1 million sq. ft. of new office space being built in the city’s current office construction boom, but most of this supply relief will not be ready until the early 2020s. The demand is quite evident, with 31.5% of this new space already pre-leased.

Spaces within the downtown peninsula and Central Broadway Corridor, as well as areas near SkyTrain and other frequent transit services, are on the top list of demand.

The Broadway Corridor submarket, in particular, saw one of the highest quarterly absorption levels, with one project completing 100% pre-leased.