The economic impact from hosting the 2026 FIFA World Cup is expected to immense, according to a new study on economic impacts commissioned by the United Bid Committee between the national soccer federations of Canada, the United States, and Mexico.

North America will see a combined USD$5 billion in short-term economic activity that will support 40,000 jobs and provide USD$1 billion in salaries.

When it comes to the overall net benefit when potential government-supported costs are accounted for, the three countries could see USD$3 billion to USD$4 billion.

Each host city could see between USD$160 million and USD$620 million in incremental economic activity from increased tourism and organizing committee spending, which equals to a net benefit of about USD$90 million to USD$480 million per city after accounting for potential public costs.

The variation in impact is due to differences in the number of matches hosted, venue capacity, current levels of tourism, cost of living, city population, and geographic size.

This is reflected in the economic impact Canadian cities experienced from hosting the 2015 FIFA Women’s World Cup.

Vancouver had the largest economic impact, with CAD$82.9 million generated from nine matches, including the high-profile championship final, held at a large stadium in one of the country’s largest cities and tourism destinations.

In contrast, other cities saw less of an impact:

“United 2026 offers existing modern stadia, with experienced management teams in each of our proposed host cities and existing modern accommodation and integrated transport systems throughout our host cities,” John Kristick, Executive Director of the United Bid Committee, said in a statement.

“Our legacy is already in the ground, working, not on the drawing board giving our host cities and FIFA a level of certainty not seen in previous FIFA World Cups and allowing us to focus hosting the best event for the prosperity of FIFA.” 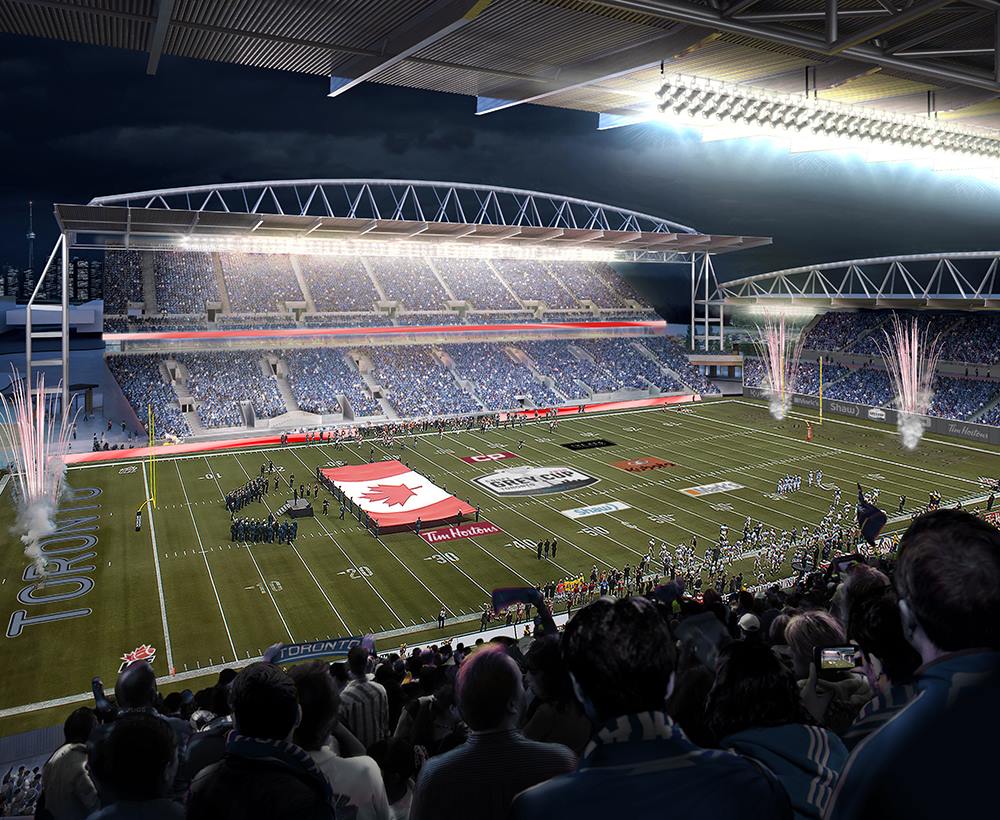 Four Canadian cities – Vancouver, Edmonton, Toronto, and Montreal – are currently still in contention to become officially included in the United Bid’s plans, which will likely incorporate at least 12 cities.

Between two and three Canadian cities are expected to be chosen, with the favourites being Vancouver and Toronto.

Vancouver saw immense success with the 2015 Women’s World Cup, with the greatest average attendance per match of all host cities. It also has 55,000-seat BC Place, Canada’s flagship stadium, which has held a number of highly-attended international qualifying matches for the 2018 FIFA World Cup.

Toronto is also a likely choice given the importance of having Canada’s economic hub involved in the competition, which could lead to more sponsorship for organizers. Canada’s largest city was also not involved in the 2015 women’s competition as it was preoccupied with its role with hosting the 2015 Pan American Games.

While BMO Field recently received major upgrades, it only seats 30,000 spectators, falling short of minimum FIFA capacity requirements of 40,000 seats to host the early-stage matches. But the stadium can be temporarily expanded to 40,000 to meet this standard.

While Montreal’s Olympic Stadium and Edmonton’s Commonwealth Stadium have higher capacities, both stadiums are highly dilapidated and would require significant renovations to meet the world-class venue standard required.

Canadian cities are not expected to host the championship opener and final, although they could conceivably host matches as advance as the semi-finals.

FIFA requires the stadiums for the opener and final to have a net capacity of about 80,000. For group matches, the round of 16, quarter finals, and the match for third place, a stadium capacity of about 40,000 is necessary. Semi-final stadiums must seat about 60,000. 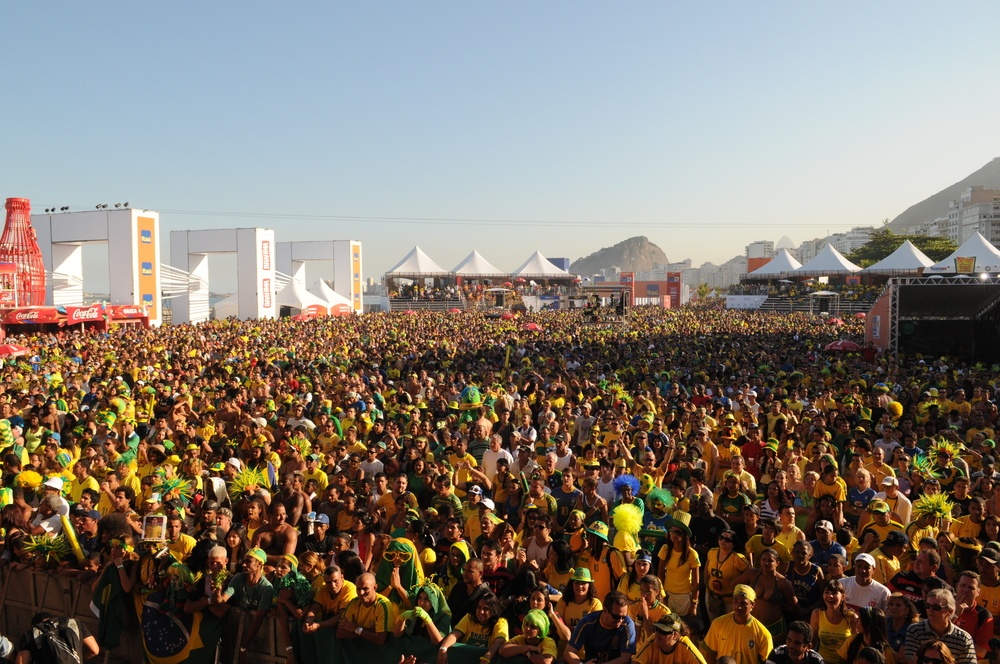 The economic impact generated also comes from the FIFA Fan Fest each host city is required to operate throughout the month-long duration of the championship. Such free festivals are held at sites with a capacity to hold tens of thousands of people and are located within very close proximity to the stadiums.

Beyond the short-term economic activity, host cities would also benefit from global media exposure, which will result in long-term tourism.

The 2026 World Cup will be the first to include the expanded 48-team format. A total of 80 games will be played during the tournament, with 10 being promised to Canada and Mexico each.