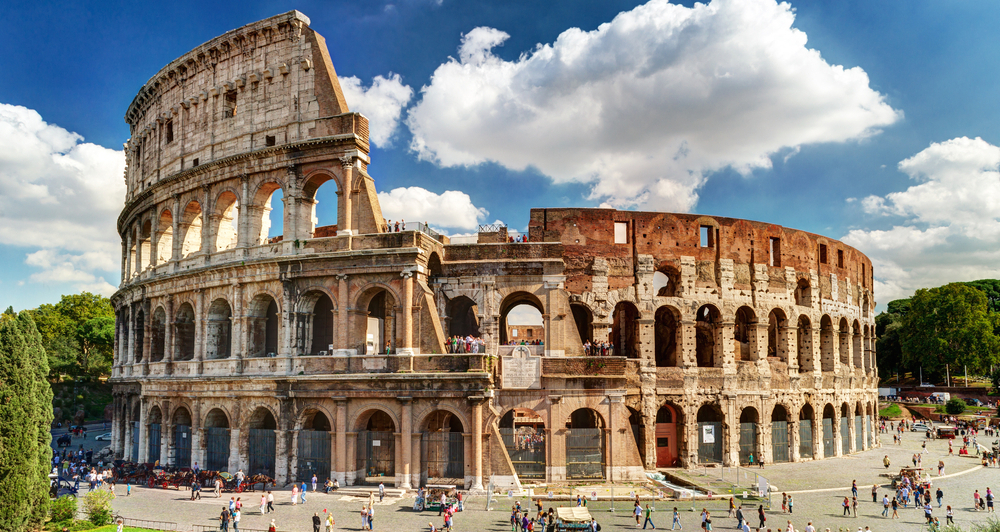 For the first time in its history, Vancouver International Airport (YVR) has a direct, non-stop connection to Rome, Italy.

A new seasonal flight service by Air Transat will operate on a weekly basis from June 17 to October 7 using an Airbus A330-200 aircraft with 345 seats.

Flights leave YVR every Friday at 3:40 pm and arrive at Rome’s Leonardo Da Vinci International Airport at 11:55 am the next day. For returning to Vancouver, flights leave Rome every Saturday at 1:45 pm and arrive at YVR 4:55 pm the same day. Each direction is approximately 12 hours of travel time.

“Thanks to Air Transat, YVR has a direct link to one of the world’s most renowned and ancient connecting hubs—Rome,” said Craig Richmond, President & CEO, Vancouver Airport Authority, in a statement. “This service opens up exciting new opportunities to explore an amazing country, known for its rich culture and stunning attractions.”

Air Transat already flies to 11 other European destinations from Vancouver, some also on a seasonal basis, including Amsterdam, Glasgow, Manchester, Paris, and London Gatwick.

At the end of this month, WestJet is adding three additional non-stop domestic routes to Halifax, London, and Hamilton. The Vancouver Airport Authority expects 2016 to be another record year for growth: Over 21 million passengers are forecasted by the end of the year.