Halloween is fast approaching, and undoubtedly, some of you are still struggling to find a costume. Maybe you’re feeling uninspired this year, or perhaps you just left it to the last minute? But either way, you need something fun and creative to wow your friends.

Don’t worry though, we’re here to help. Here at Vancity Buzz, we’ve curated a list of 10 Vancouver-theemed costumes, hyper-local Halloween getups that will help you to reach greatness this spooky season.

Nothing is more quintessentially Vancouver than a yoga instructor. Sling your yoga mat over your shoulder, put on some comfy clothes that you can stretch in, and put a serene expression on your face, all while repeating “namaste” throughout the evening. Knowing actual yoga poses isn’t required.

Speaking of yoga, remember the “Om The Bridge” fiasco from summer? Well, you can go as a full-sized replica of Burrard Bridge, complete with tiny people doing yoga on your bridge deck alongside tiny protestors. Will making the costume be laborious? Yes. Will it be awkward to wear? Absolutely. Will you be the talk of the party? No question.

Side note: you can also go as back-tracking Christy Clark wearing lululemon. 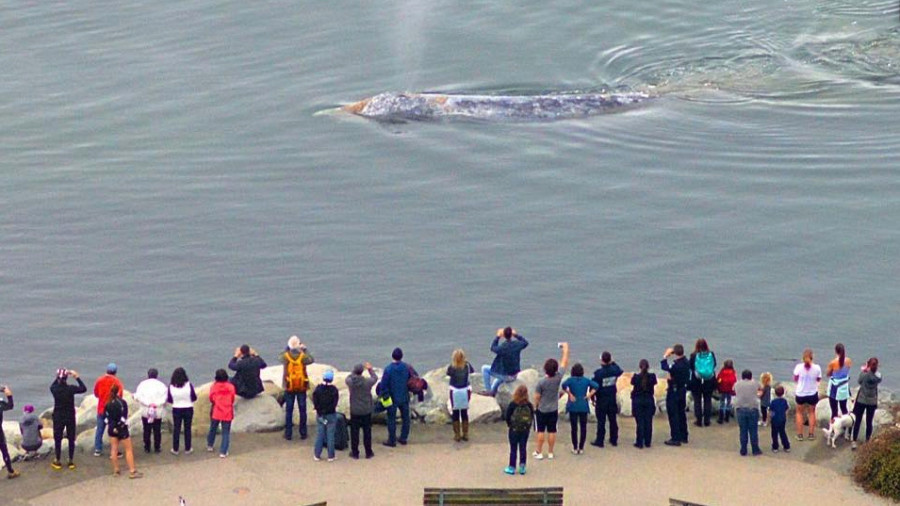 We had quite the streak with an attention-seeking (and probably hungry) grey whale that seemed to love swimming in English Bay. Vancouverites went gaga for the whale, who decided to bring a friend along for the ride on the fourth day. The Vancouver Aquarium said they were feeding in the area, but they probably just have low self-esteem and needed the admiration from gawking people on the shore. You too can be admired by dressing as a grey whale – we guarantee it.

Get out your spandex, you’re going as a cyclist for Halloween this year. Get those leg muscles in shape and use the rules of the road as a guideline rather than the law. Use the bike lanes, don’t use the bike lanes – do whatever you want. Bonus points if you can dress as a bike lane somehow.

Variations on the theme: you can go as a hipster bike courier. Grow a moustache and paint on fake tattoos for full effect.

With the warm weather system set to hit Metro Vancouver this winter, you’ll have the scariest costume of all – to snowboarders and ski bums that is. How does one dress as El Niño, you ask? Simply papier mâché a huge, snowless, wearable mountain and decorate it with the tears of Australians. Done and done. 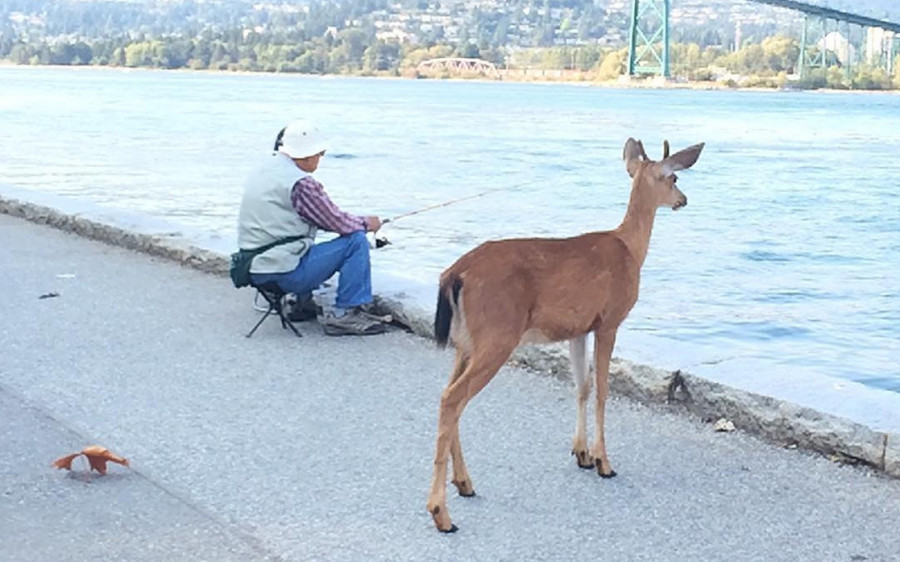 This is a bit of a touchy one. The Downtown Deer was the talk of the town not long ago, even spurring a wildly popular Twitter account – but then the poor sucker was hit by a car in the Stanley Park causeway. Honour Downtown Deer by representing it in its heyday, when it would run around Vancouver delighting tourists and screwing up traffic.

A bottle of craft beer

Vancouver is known for having a love affair with craft beer. With all the microbreweries popping up throughout the city and more bars featuring extensive craft beer lists, it’s no wonder people in this city are obsessed. So dress as your favourite beer (it better be an IPA) and make an entrance this Halloween. 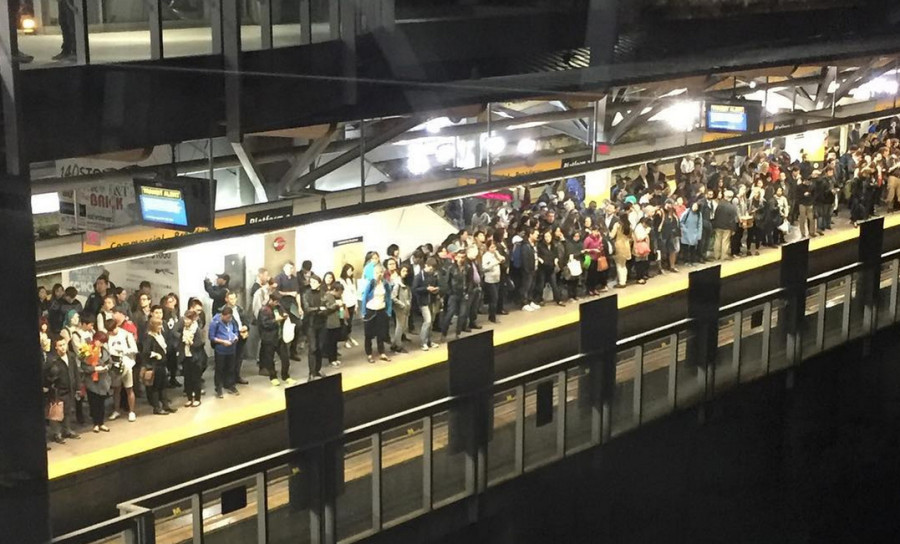 Translink had numerous problems this year with Skytrain operations, so naturally, it makes sense to dress as a giant, broken down Skytrain car for Halloween. The best part of this costume? The less you function, the more authentic it becomes. Just lay there motionless, ideally in an inconvenient spot (in the kitchen, living room, or other Halloween house party gathering spots), so guests are forced to reroute. Genius.

This one is easy. Wear plaid, hold a fish, talk about how much you like hiking, but lack any confidence to actually ask a woman out on a proper date. When you arrive at your destination – likely a Halloween party – try not to flirt too much with any one girl; after all, there might be someone better. Have a severe case of FOMO and have fun.

Another easy one. Get on your favourite club or hiking attire (or both?) and make a duck face. Be bland, giggle a lot, and talk about how you aren’t looking for just a hookup (and then go ahead and hookup anyway). Do you, girl.