If you want to wish someone a Merry Christmas and a “hop-py new beer”, you’re in luck. A Vancouver writer has developed a series of holiday cards specifically for the city she loves.

Carla Bragagnini first got our attention around Valentine’s Day when she produced a series of eight Vancouver-themed greeting cards. With the success of her first attempt, Bragagnini decided Christmas would be her next big challenge.

“After Valentine’s Day, people were asking me to make cards for different occasions, but I was waiting for the right moment and a little inspiration,” Bragagnini said.

“The holidays are associated with cold weather and snow, but we rarely get any of that in Vancouver,” she said. “The weather is so mild compared to the rest of Canada, I thought it would be fun to play off of that and show Vancouver’s version of the holidays. That’s how the idea started and it kind of evolved from there.”

The six different cards available on her website, which run for $15 as a set, offer a quintessential Vancouver-ism, ranging from yoga to craft beer and rain. They typically take at least 3-days to arrive within the Metro Vancouver area and can also be shipped to Vancouver ex-pats anywhere in Canada with a delivery time of about 5 days.

Bragagnini also says that 5% of the profits will be donated to help out the Greater Vancouver Food Bank during its busiest time of the year. 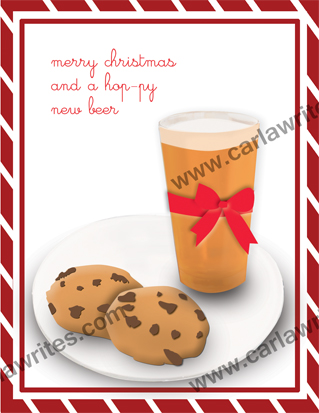 “Tis the season to be yogis” 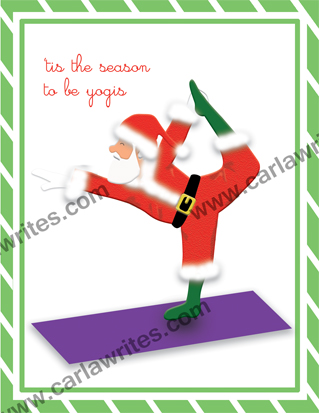 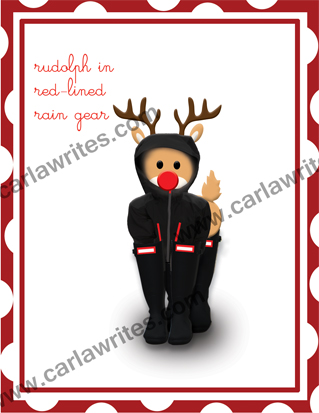 “All I want for Christmas is brew” 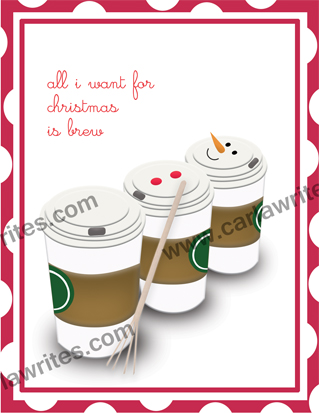 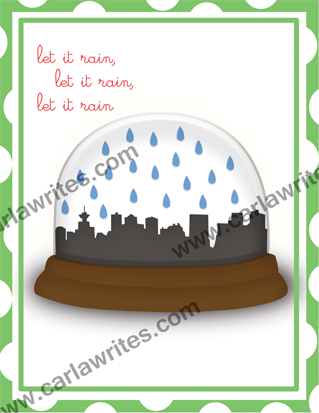 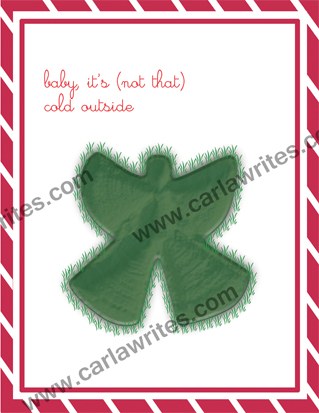