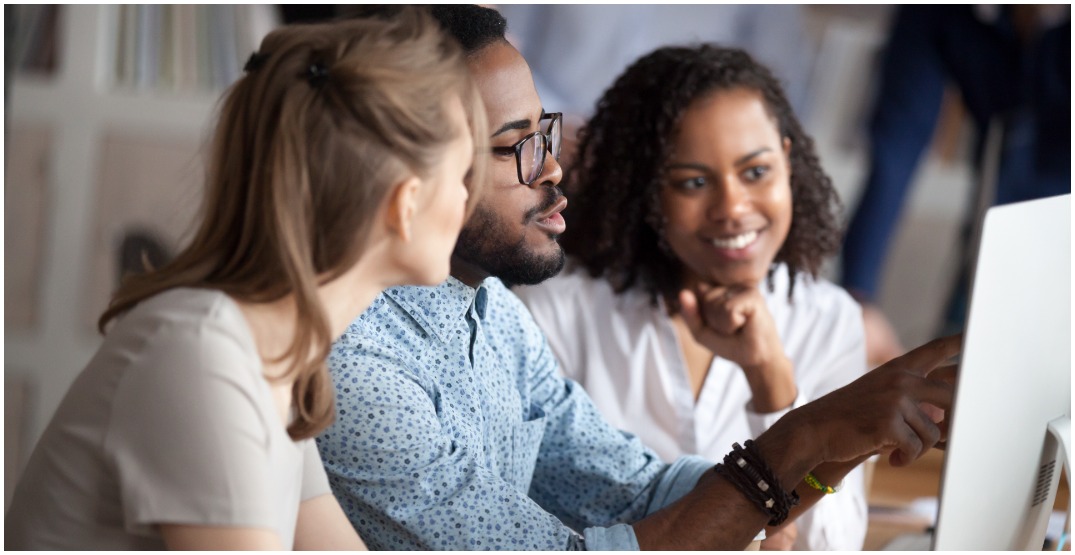 After axing 100 employees — about 20% of its workforce — on Tuesday, a Vancouver-based tech company is using a unique approach to help some laid-off employees find work.

Thinkific has created an opt-in job board for the workers who were part of the restructuring, and one former employee — who wants to remain anonymous — says it was a pretty easy decision to include his name.

“This made it so much easier, and the support has been overwhelming, which has left me really optimistic about my future,” he said in an email to Daily Hive.

The board is called “Thinkers For Hire,” and Thinkific says it spent a lot of time searching for folks who add to the culture and team and want to help those workers find a new position. 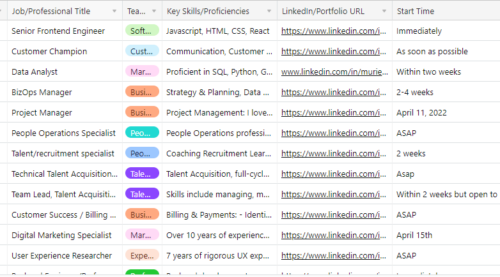 Miranda Lievers — Thinkific Co-Founder and COO — says in an email to Daily Hive, “We have a culture of kindness, empathy, as well as results and performance. We were committed to doing this in a way that was consistent with our culture and that meant being as kind and compassionate as possible to everyone affected. We took care to help our people across all areas of severance, benefits, career services, counselling, and much more.”

“This is a group of incredible people who are going to be seeking their next roles – we care deeply about them and while we know their next stop will be outside of our walls, we want to help make this transition as smooth as it possibly can be,” adds Lievers.

A former employee reiterated to Daily Hive that this job board was brought up several times and, “It seemed like [the company] wanted to show people that this was very much not based on performance and they were giving other companies the chance to see some great talent all in one place.”

He says the layoffs were handled with “grace and dignity.”

Thinkific has been recognized in the past for its culture and was named one of Canada’s Most Admired Corporate Cultures.