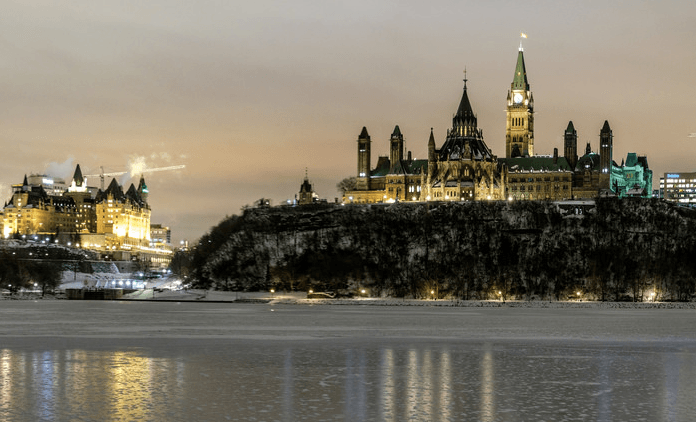 This coming week Vancouver will welcome the 19th annual Skills Canada National Competition at BC Place. The competition days are June 6 and June 7, 2013 from 10 a.m. to 4 p.m. This is the third year that Vancouver has hosted the largest trade and technology challenge in Canada. We speak to Gary Regan, a local teacher mentoring students from his workshop, guiding them towards their future in B.C. trades.

With 525 competitors and 40 events, visitors are bound to find activity and excitement. Canadian celebrity guests like Mike Holmes and Canada’s tool girl – Mag Ruffman will be in attendance this year, sharing their passion for trades in Canada.

Downtown will be swarming with 10,000 students during the two days of competition as they visit BC Place. Students and parents will explore the career fair that will host over 50 industry, government and education booths throughout BC Place. There will be plenty of activities to participate in as over 40 “Try A Trades” will be hosted by 200 plus volunteers on the competition floor. Booths will also host a variety of interactive activities and games.

The Industry Training Authority (ITA) will be hosting one of the largest booths at BC Place as a gold sponsor of the competition. ITA leads and coordinates British Columbia’s skilled trades system, overseeing 100 plus trades across B.C. This week they launch their Faces of Trades campaign with Gary Regan, a red seal carpenter who teaches at a local High School in Vancouver.

Vancity buzz visited Gary on Friday May 31, 2013 to hear about his journey in the trades and how it has changed his life after a serious car accident on Christmas Eve 1985. Here is a short video that Gary Regan made with ITA, showcasing his ‘ticket’ to opportunity. Video sponsored by ITA for the Faces of Trades.

Sitting with Gary in his workshop classroom, remembering the days when I crafted wooden boxes and birdhouses myself, I watched Gary as he instructed his students – it was inspiring. What a great mentor and champion these students have. Gary, a supporter of the trades in B.C. has been a advocate for his students for 21 years.

Gary, who was in a serious car accident in December of 1985, took two years to rehabilitate, then in 1987 returned to school to complete his degree in education and has passionately been educating students for 15 years in public schools and eight years in ESL programs.

When asked what he thought of the future of trades in B.C. Gary responded quickly, “They are very much in demand. There are great opportunities in the trades!”

As a trades advocate, Gary strongly believes that the demand for trades is growing in B.C., “Just look at all the houses in construction all over Vancouver… No one knows how to do home repairs anymore, there will be a lot of work in home maintenance as well.”

Gary was kind enough to share with me one of his students guitars that the student had been working on for over a 100 hours. The student was beaming with pride and anticipation of joining a program called ACE IT, which provides high school students, first level technical training, that gives them dual credit for high school courses and apprenticeship or industry training programs.  The ACE IT program is a partnership between ITA and the BC Ministry of Education.

It is fantastic for students. Once they have successfully completed an ACE ITprogram they will receive credit for the first level of the classroom component of the industry training – or trade – program and graduation course credits. (There are only two intakes each year.) Application packages for the February intake will be due by November 1st, 2013. Visit the ITA website for career trade opportunities. Visit Itabc.ca

To enter simply retweet the following:

There are over 100 viable trades to choose from. The demand for skilled trades people in B.C. is incredibly high, as the province aims to fill 160,000 jobs by 2015. Checking out the career fair at the Skills Canada National Competition is not such a bad idea when you consider the benefits of learning a trade. Discover the scholarship and funding opportunities that are available.

t was an absolute pleasure to speak with Gary Regan, his humble and gracious nature could be felt through out his classroom. Gary has big plans for his future, planning to one day head off to Brazil to complete in the Paralympics in wheelchair tennis. He would also love to attend the University of Arizona and dreams of retiring at the age of 72. Best of luck in Brazil Gary!

Photographs and video from ITA.