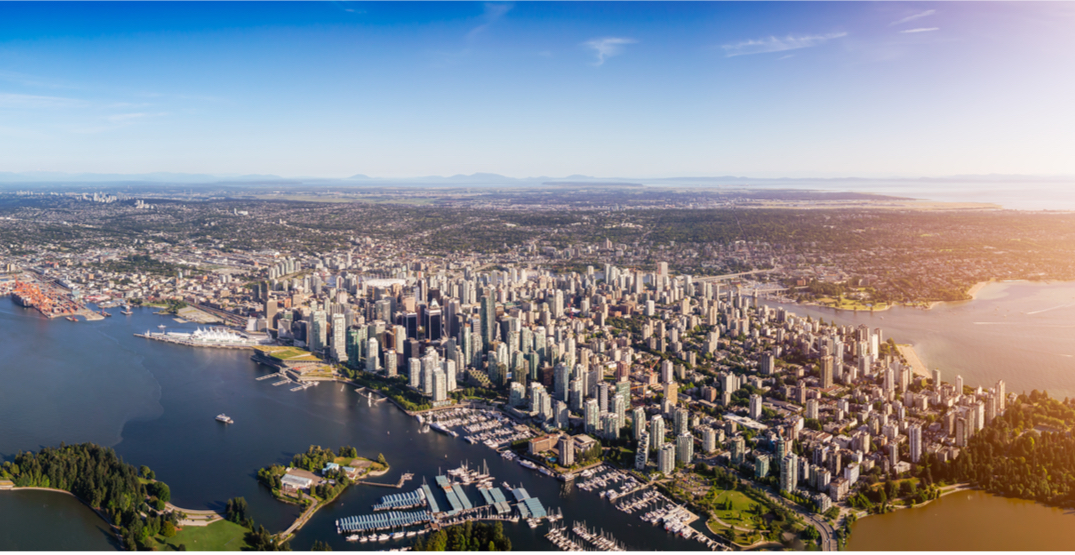 Do you think Vancouver’s the second-best city in Canada?

According to a new ranking, Travel + Leisure readers have voted, and they say that it’s the number two city to visit in Canada.

A city’s sights, landmarks, culture, cuisine, friendliness, shopping opportunities, and overall value were all taken into account to tabulate the ranking.

What readers loved the most about Vancouver was its “proximity to nature and adventure.” They also loved its cleanliness, “impressive” public-transit system, and “small-town feel.”

The fact that you can be on the ocean and in the mountains all in one day continues to wow visitors from around the world.

“The food was another point of distinction,” wrote Travel + Leisure, saying that readers loved the array of Asian cuisines and especially the dim sum.

Number one on the list? Quebec City. “Reminiscent of European capitals,” the city has been holding the top spot on their list for a long time, with readers raving about how “magical” the city is to them.

Here’s the full list of the best cities in Canada according to Travel + Leisure:

Halifax came in at number three, and people loved how beautiful it was and how friendly the people were. Alberta also makes an appearance with Banff at number five. One enraptured reader described Banff as “the Paris of North America.”