Historically, the Jewish and Muslim faiths have shared a contentious relationship, but when it comes to saving lives, differences must be set aside.

For Rabbi Dan Moskovitz, it started with the picture of little Alan Kurdi washed up on the shores of Turkey.

“It woke me up. I looked at him and saw my own children. They should be playing in the puddles and the surfs of a beach, not lying lifeless on the sand,” Moskovitz told Vancity Buzz.

Moskovitz then turned to his congregation at Temple Sholom  and asked them for help in a Yom Kippur sermon. The response was outstanding – they ended up collecting $40,000 to sponsor a Syrian refugee family.

“The response to that sermon was not only money, but an overwhelming outpouring of open hearts to do whatever we could both in money and donations of time and place and material goods.”

The outpouring of support was hardly surprising to Moskovitz.

“We’re commanded 36 times in the Torah, the Hebrew Bible, to love the stranger because we were once strangers in the land.”

“I think that my people and my congregation really saw that those people are our people – those were our grandparents generations before,” he said.

With that said, Moskovitz admits there were some naysayers, but they were a small minority. The money will go towards sponsoring a refugee family of four from Syria, ideally with small children.

The $40,000 will allow the sponsored family to find accommodation, buy food, clothes, and other household items and will be distributed by Mosaic, a local non-profit that helps settle immigrant and refugee families. 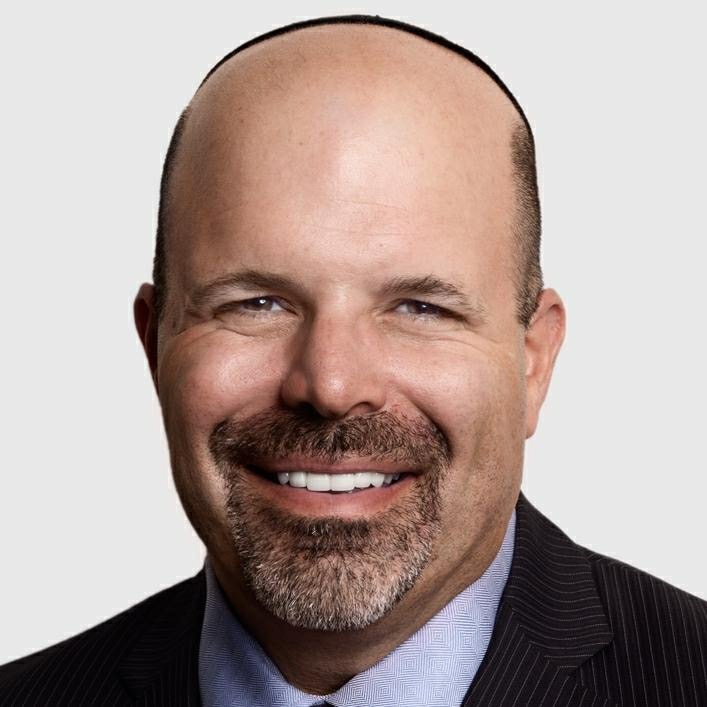