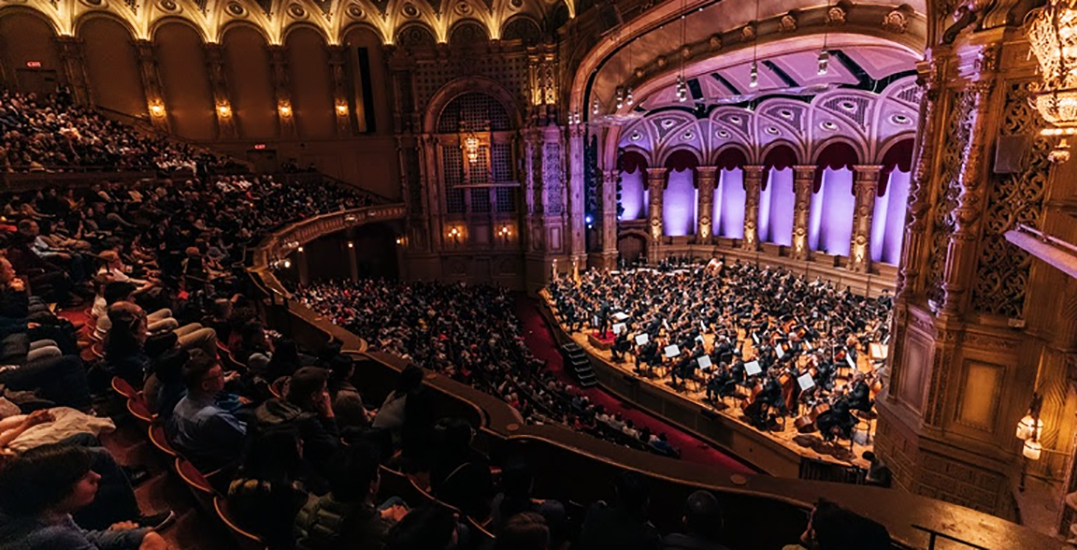 This month, from March 7 10 15, 2020, the Vancouver Symphony Orchestra (VSO) will be celebrating the 250th birthday of Ludwig Van Beethoven.

The festival will include works composed by Beethoven in a series of eight concerts, as well as a film screening of the BBC Documentary, Nine Symphonies that Changed the World. 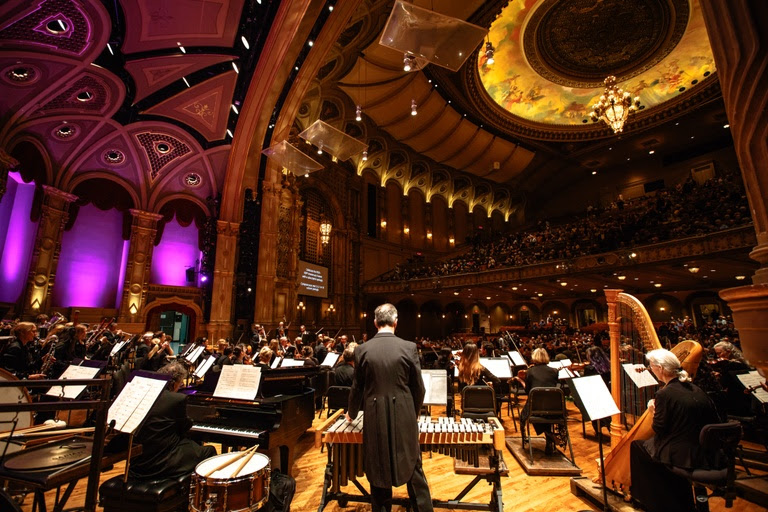 Courtesy of the Vancouver Symphony Orchestra

Organizers say that the event is a unique opportunity to hear Beethoven’s timeless masterpieces interpreted by world-class artists.

The performances include a recreation of when Beethoven premiered his 5th and 6th Symphonies, the 4th Piano Concerto, and the Choral Fantasy. 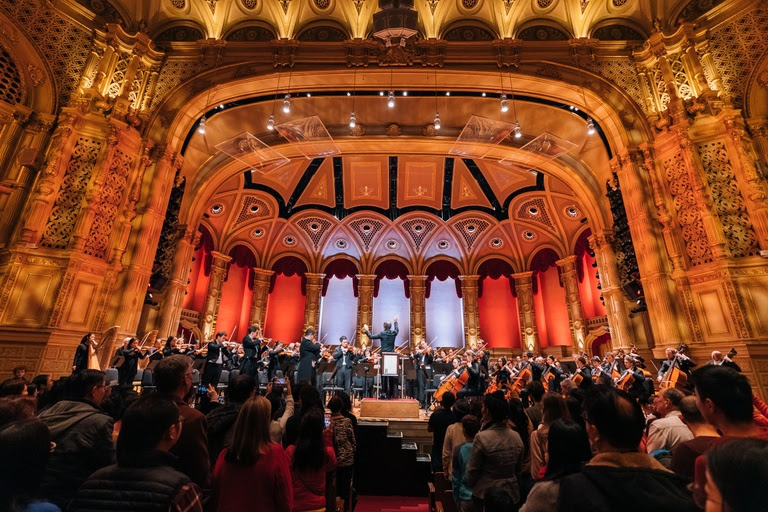 Courtesy of the Vancouver Symphony Orchestra

The VSO School of Music will also be offering Beethoven: The Immortal — a two-week deep-dive into the story behind the composer, his battles against adversity, and how his life ultimately influenced his compositional process and the music he wrote.

Individual tickets to concerts and events can be purchased online. Passes for BeethovenFest are already sold out but Daily Hive is giving two lucky winners a pair of passes (excluding the March 12 show).

To enter to win a pair of passes to BeethovenFest, do at least one of the following:

Contest entries will be accepted from the time and date of publishing until 3:30 pm on March 6, 2020. One winner will be chosen at random and contacted through the platform they used to enter.

When: March 7 to 15, 2020
Where: Various venues and theatres across Vancouver
Tickets: Available online