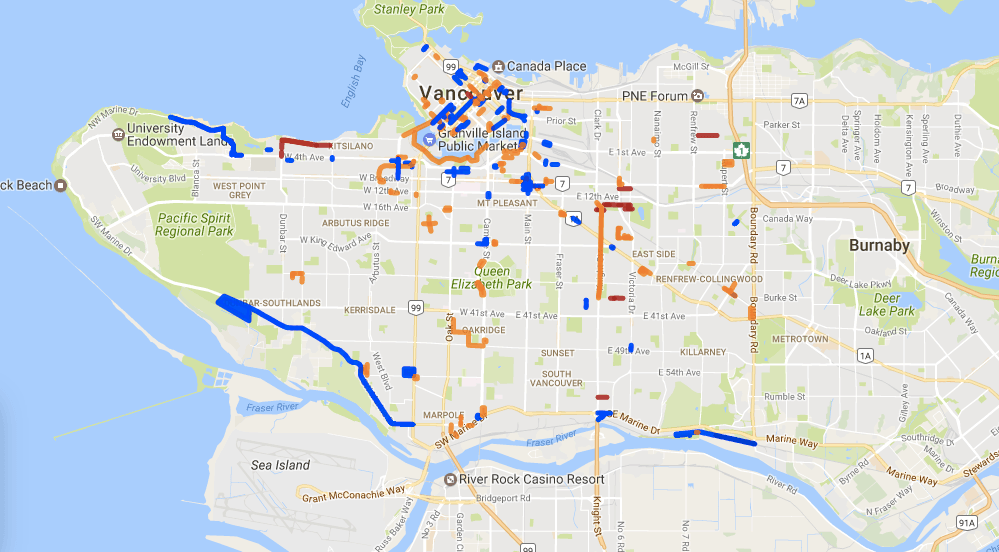 It could be a slow-going summer for motorists in Vancouver this summer.

The city has released summer road maps of street closures and construction works from the Burrard Corridor to Marine Drive and locations in between–and there are a few.

Here are some of the major projects taking place: 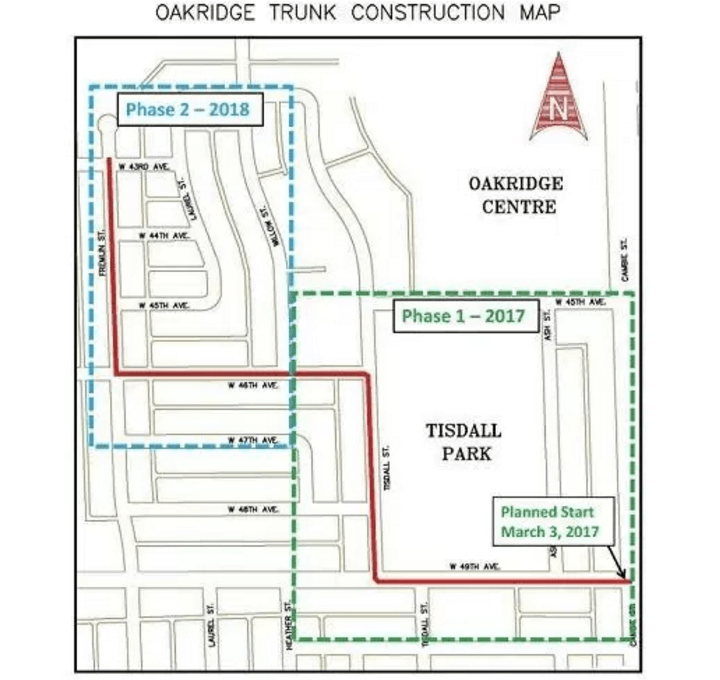