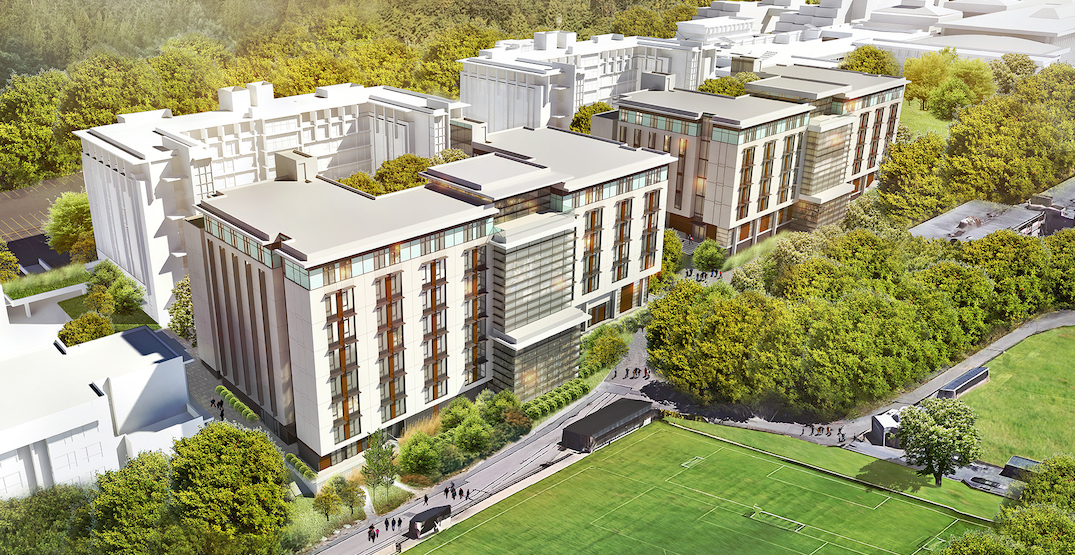 Artistic rendering of two new student housing residences at SFU Burnaby Mountain that will be completed by 2021. These buildings will create 482 new beds for first-year students. (SFU)

A shortage of dedicated post-secondary student beds is exacerbating rental housing supply in Metro Vancouver, where rental vacancy rates recently reached a low of about 1%.

According to a new report by Real Estate Investment Network Canada, which compiled findings from various other studies and reports, there is currently a shortage of over 14,300 student beds in Vancouver.

Without student beds, a larger portion of the rental housing supply is increasingly being pursued and occupied by students looking for accommodations.

Within the city of Vancouver, some of the most popular student neighbourhoods have unsurprisingly been identified as Dunbar Southlands, Kitsilano, and Kerrisdale, given their close proximity and optimal transit access to the University of British Columbia (UBC) campus. 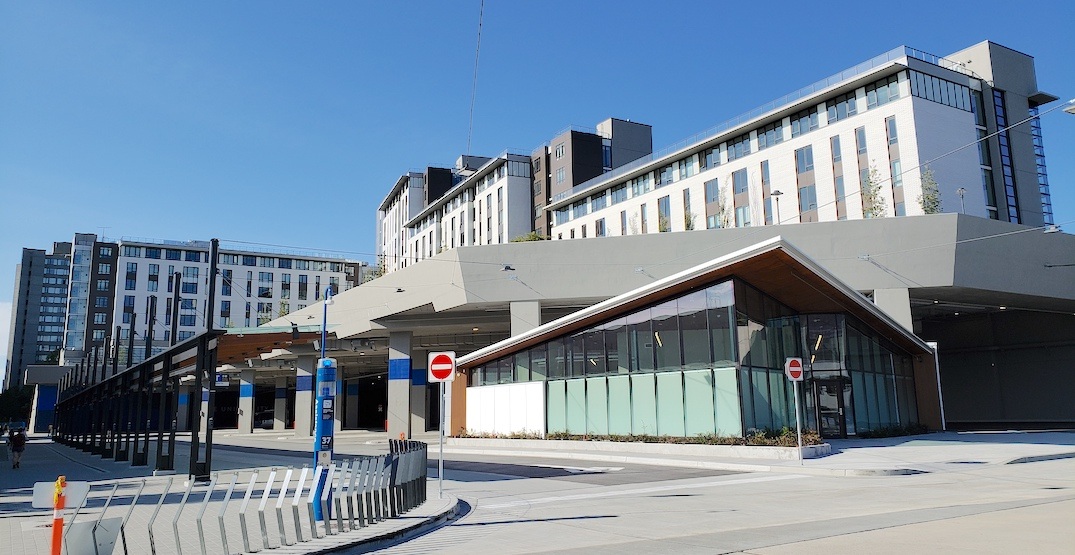 While UBC consistently self-reports its shortage and inability to keep up with demand, the report lauds the university, as it has “committed to building many more student beds.”

Since 2011, UBC has built 3,200 additional student beds, but the annual waiting list for post-secondary housing has more than doubled to 6,500.

But UBC indicates it has more student housing than any other university in the country, with about 12,000 student beds.

UBC opened the new 650-bed Exchange residence this past summer, and it has begun construction site preparation for a new 1,000-bed student residence around Gage Towers.

By 2030, continued plans to build more new student residences will grow UBC’s student housing stock to 17,300 student beds, with 3,000 of these student beds to be added to campus over the next five years. 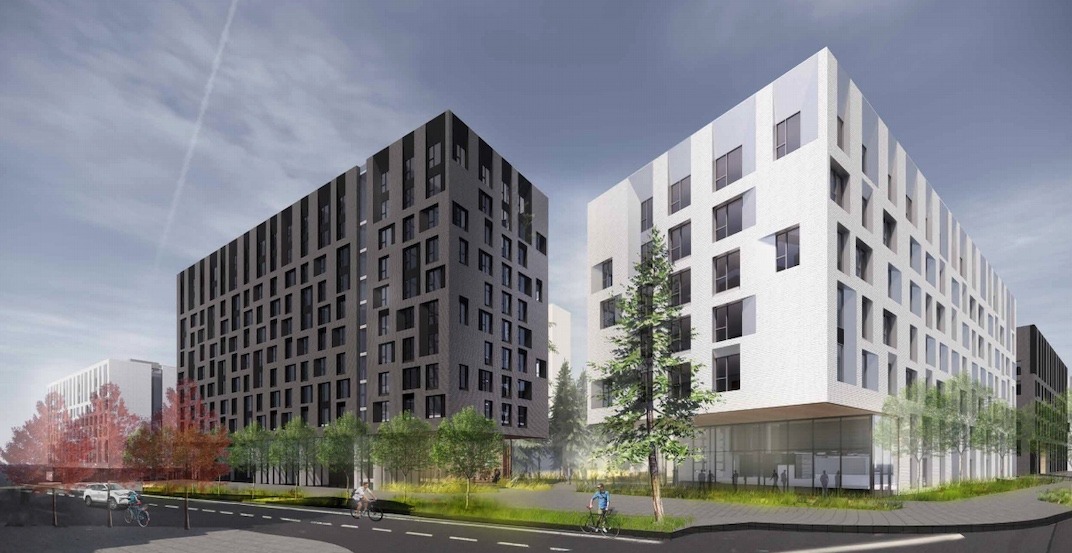 However, Simon Fraser University (SFU) has not kept up with its growth, with undergraduate and graduate student enrolment increasing by 22.5% over the past decade, including a 69% increase at the satellite Surrey city centre campus.

New on-campus student housing has been identified as a key priority for SFU, and the university is currently in the process of constructing two new student housing buildings at the Burnaby campus totalling 482 new beds. These beds, the first of five phases of expanding student housing beds and supporting amenities, will be ready for occupancy by January 2021.

Upon the full completion of the multi-phased project, SFU will see a net gain of about 1,700 student beds, increasing its student housing capacity from 1,764 beds to 3,250 beds — enough beds to house about 10% of its full-time students. This includes the 2016-constructed, 68-bed student residence at the SFU Charles Chang Innovation Centre in downtown Vancouver. 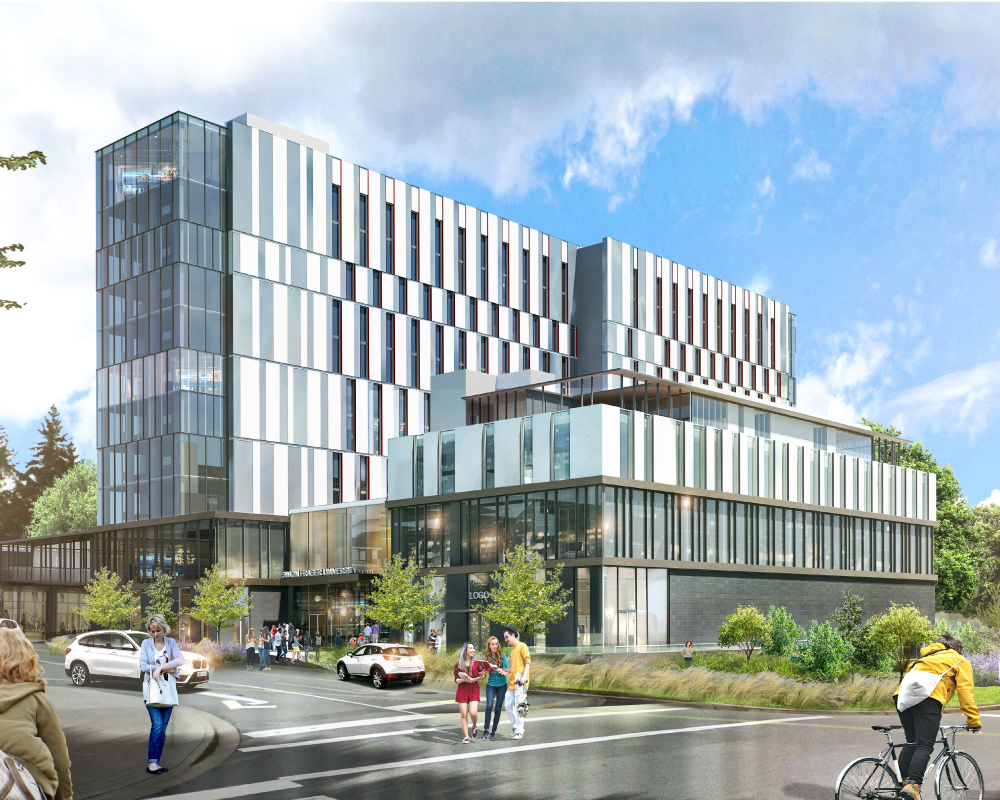 The report highlights that Canada is between 10 years and 15 years behind other countries when it comes to building off-campus student housing, but the country is now at the “forefront of the development of this niche market.” Just 3% of Canadian university students live in purpose-built, off-campus student housing — a far lower proportion than the 10% to 12% in the United States and Britain, respectively.

Across the country, there are only 121,164 on-campus beds and 39,000 purpose-built, off-campus student rental beds, with student housing demand now in excess of 416,000 beds.

The demand is growing, with Canada recognized globally as a desirable place to obtain a post-secondary education. Statistics also show the influx of international post-secondary students led to 166,000 non-permanent residents in 2018 — the highest yet for the country, representing a third of Canada’s population growth for the year.

International students were the largest contributor to this category of entry, with 50% of this category choosing institutions located in Vancouver, Toronto, and Montreal.

It is estimated there is a shortage of 32,200 student beds in Toronto, while the shortage in Montreal is even more proportionally pronounced with 51,100 additional student beds needed.

There are six universities and twelve colleges within an eight-km radius in Montreal, giving the city the highest density of post-secondary students.