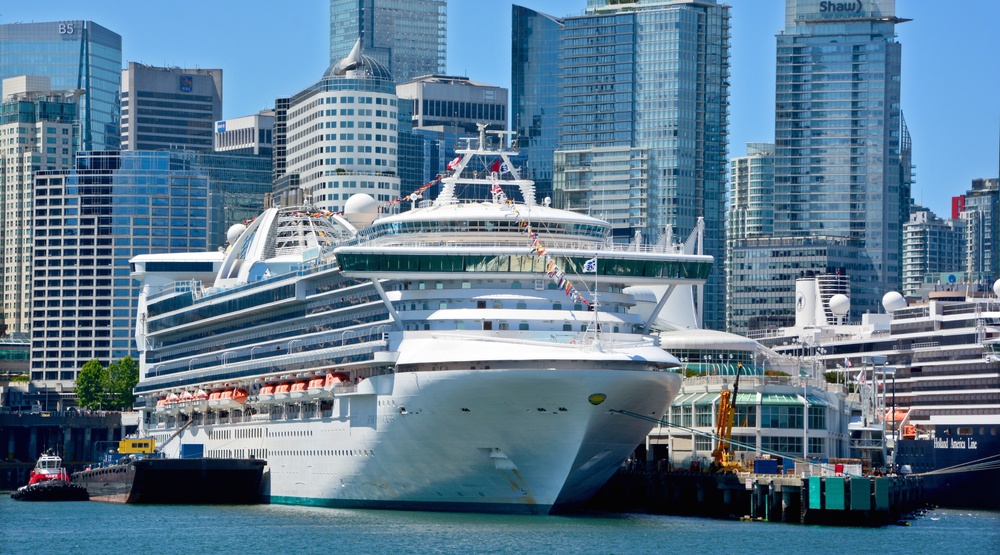 Canada is expected to show a strong jump in tourism following a weaker 2018, according to The Conference Board of Canada.

Tourism was hindered by a variety of factors including rising travel costs, a weaker economic environment, and a lack of overall major events as compared to 2017.

Despite a recent travel advisory for Canada, issued by the Chinese Government, the number of visits from both Canadian and international markets is expected to grow.

And Vancouver is expected to lead the pack in growth.

According to the Conference Board of Canada’s Travel Market Outlook reports, domestic travel will be on the rise, despite continued economic and financial challenges.

More and more Canadians will be planning on taking a winter vacation, with a higher number than usual travelling within the country, as opposed to internationally.

When comparing the 10 major Canadian cities, growth in overnight visits is expected to average between 1.6% and 3.3%. Vancouver, being the strongest of the 10, is the only city where tourism activity expands by more than 3%.

The growth stems from projected economic growth and a strong push from international tourists. The constant stream of tourists comes as no surprise, however. Metro Vancouver’s tourism industry saw a record-breaking 10.35 million visitors in 2017, with sporting events like World Rugby’s Seven Series tournament and the NCAA Vancouver Showcase drawing in tourists.

Unsurprisingly, Toronto and Montreal follow shortly behind Vancouver, with projected tourism boosts of 2.6% and 2.3%, respectively. Overall, visits from both within Canada and international markets is expected to increase by 2% across all of Canada.