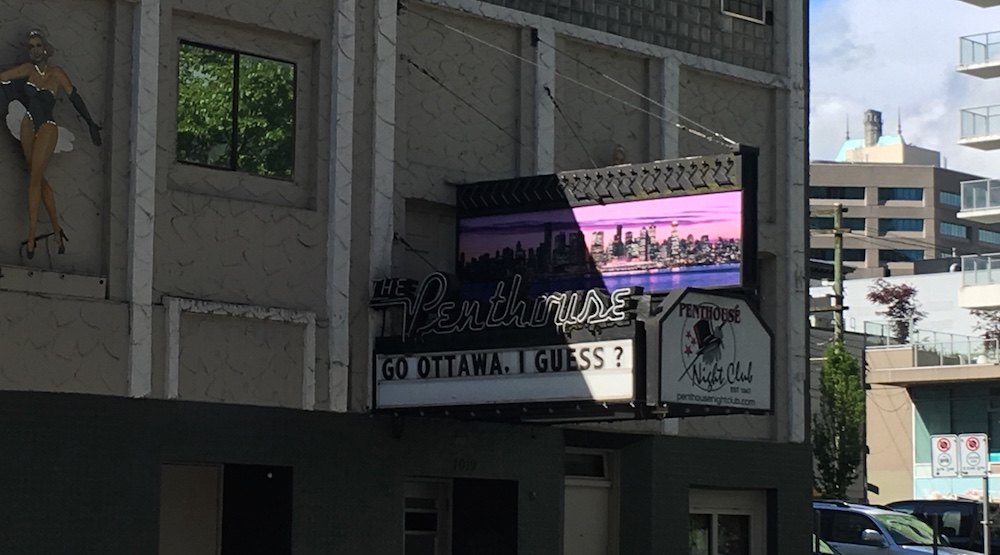 Everyone’s picking sides ahead of tonight’s Eastern Conference Final Game 7 between the Pittsburgh Penguins and the Ottawa Senators.

The Penthouse Night Club in Vancouver has weighed in on the situation, and it looks like they’ve jumped on the Senators bandwagon.

Although it appears they’re not entirely confident in their decision.

Ottawa forced the decisive game after a 2-1 win over the defending champions from Pittsburgh in Game 6. The winner of tonight’s game will play the Nashville Predators in the Stanley Cup Final.