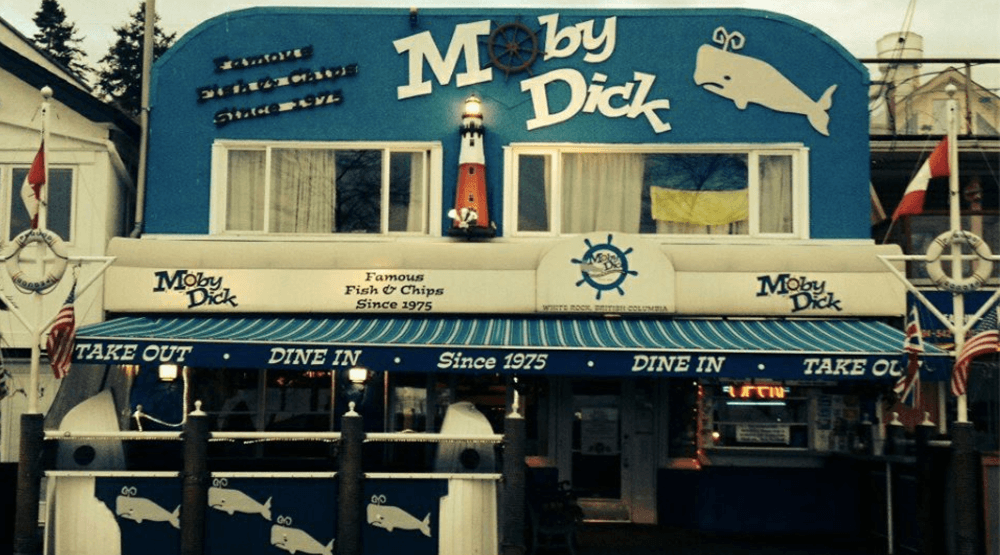 While many know Moby Dick to be the classic 1851 novel by Herman Melville, it is also a local restaurant that is not allowed to open in downtown Vancouver because of its name.

Moby Dick is a fish and chips restaurant currently located in White Rock, BC. According to court records, the restaurant was set to open another location at 550 Denman Street in the West End neighbourhood, replacing ‘The Change’, a struggling Asian-fusion eatery. 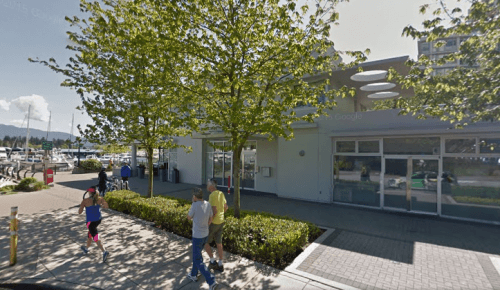 But the plan was halted by the building’s strata council, which refused to issue a permit to Moby Dick because it found the name – specifically the word ‘Dick’ – to be “offensive.”

According to Mengfa, the strata was concerned that by allowing Moby Dick to operate, it would depreciate the value of the other strata properties and the restaurant would lead to increased litter in the area.

The claim also states that Moby Dick submitted “numerous signage and renovation proposals to the strata,” which were continuously rejected.

The lease agreement did not go through and Mengfa says it “lost rental income” because of the strata’s refusal to issue a permit to Moby Dick.

In its lawsuit, Mengfa is calling for an interim order to remove the current members of the strata council, and for the immediate approval of Moby Dick’s proposals.