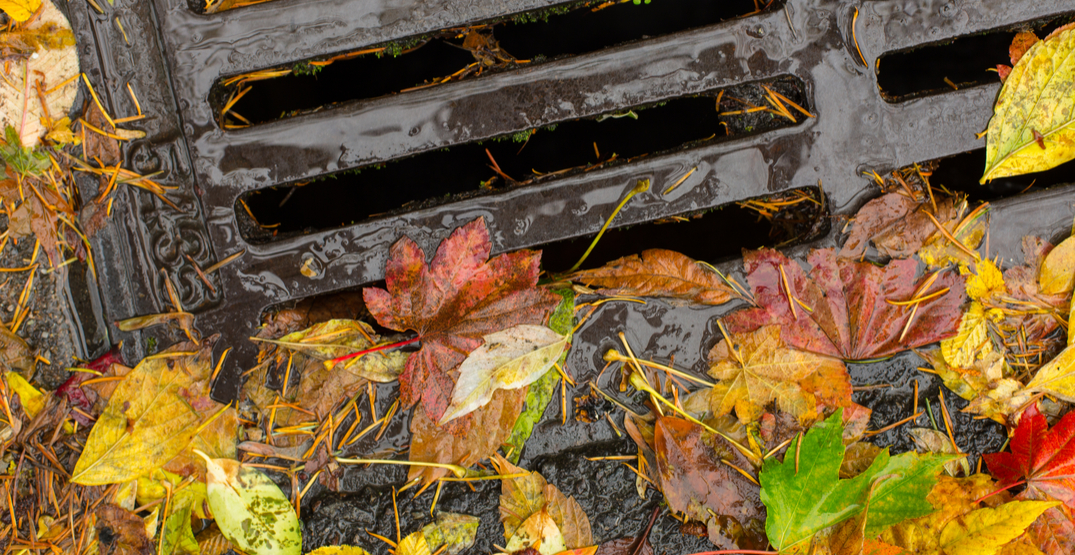 With heavy rainfall back in the forecast and strong potential for localized flooding, the City of Vancouver has seen a spike in storm drain adoptions.

It’s part of the “Adopt a catch basin” program that was introduced just over a year ago. Participants register and ‘adopt’ one of the city’s 45,000 catch basins and occasionally, they help clear leaves, debris, and litter out of the catch basins in their neighbourhood.

“The whole idea is to push the leaves aside, so the catch basin can do its function,” explains Daniel Roberge, Director of Water and Sewer Green Infrastructure for the City of Vancouver. “A lot of people were doing this beforehand but it helps raise awareness.”

Interested participants can visit the program’s website and view an interactive map of where all the catch basins in the city are. From there, the user simply registers their email address and they can give the catch basin a name of their choosing.

And as the heavy rain continues, so do the number of registrations. Since the program was created, the city has seen 2,000 adoptions – more than 500 of which came in the past two months.

“We’ve had a lot of people talking about the program and a lot who reach out to see what they can do, so there’s a lot of awareness,” says Roberge. “There’s street cleaning that happens in the city every day, but it’s amazing how many leaves can fall on a daily basis.”

Registering their email also gives applicants better communication with the city. Participants are often given advance warning of when a storm is coming. In turn, they can request maintenance or upkeep as needed.

“There’s no cost, it’s all voluntary, we just ask for your email,” says Roberge.

With fall well underway and the rainy days far from over, perhaps the program will see even more adoptions before the year is done.