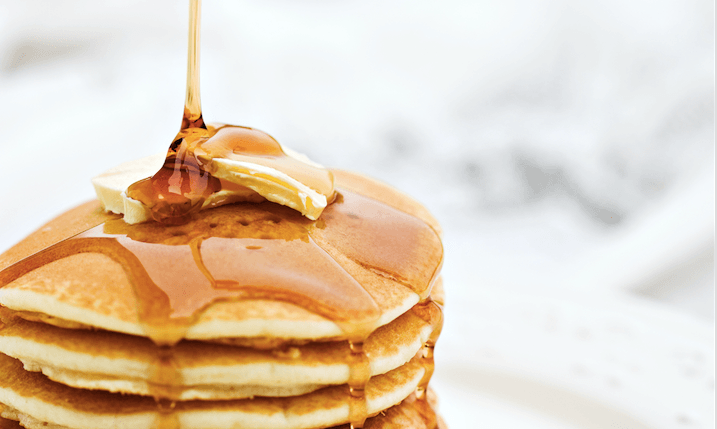 Vancouver-based startup Labour Today is giving back to the community by hosting a pancake breakfast at Oppenheimer Park on Friday, August 19.

“The Downtown Eastside gets that bad rap of being not necessarily being part of Vancouver and we want to change that,” Labour Today co-founder John Reid told Daily Hive.

Labour Today is a construction software platform that facilitates a direct connect between contractors and temporary workers.

Reid says that the company sees the difficulties temporary workers often face when it comes to getting employment.

“A lot of these temporary labour agencies are getting people that are walking in on the street and are waiting there at 6 a.m. to get a job,” Reid said.

“(Labour Today is) an equal opportunity service that does not discriminate [against] anyone.”

Reid believes it’s important for startups to make an effort to connect with the people in the city on a greater level.

“(Vancouver) has given a lot to us as a startup,” Reid said.

Labour Today has also reached out to shelters in the Downtown Eastside to make sure that anyone who wants a warm breakfast can come to the park and enjoy a meal.

Reid hopes that the pancake breakfast will go well enough that Labour Today can continue hosting similar events all across Vancouver.

The breakfast begins at 10 a.m. at Oppenheimer Park on August 19.