On Tuesday, Vancouver City Council is expected to approve the installation of a massive spinning chandelier on the underside of the Granville Street Bridge.

A major public art piece by Abbotsford-born artist Rodney Graham was revealed last year as part of the pubic amenities that will be provided by Westbank Corporation’s Vancouver House development, a new $400-million mixed-use complex at 1480 Howe Street on the north end of the bridge.

The LED-lit spinning chandelier measures 4’x6′ metres in size and will rotate slowly as it ascends and spin quickly at certain times of the day. The art piece project will cost $1.2 million, including $400,000 that has already been spent to manufacture the installation. Westbank is responsible for the complete cost of installation and maintenance and is liable for anything that might go wrong.

In March 2014, the chandelier was green lighted by the City of Vancouver’s Public Art Committee.

Another public art piece to be reviewed by City Council for approval next week is a large lantern art installation by Martin Boyce at the alleyway at TELUS Garden, another Westbank project.

A series of lanterns illuminated by LED lights will be suspended above the pedestrianized alleyway that runs through the city block in an effort to animate the space and make it more inviting. Each lantern will be about 1.5 metres in height.

Both public art projects require City Council’s approval as the installations will be located within City-owned space. 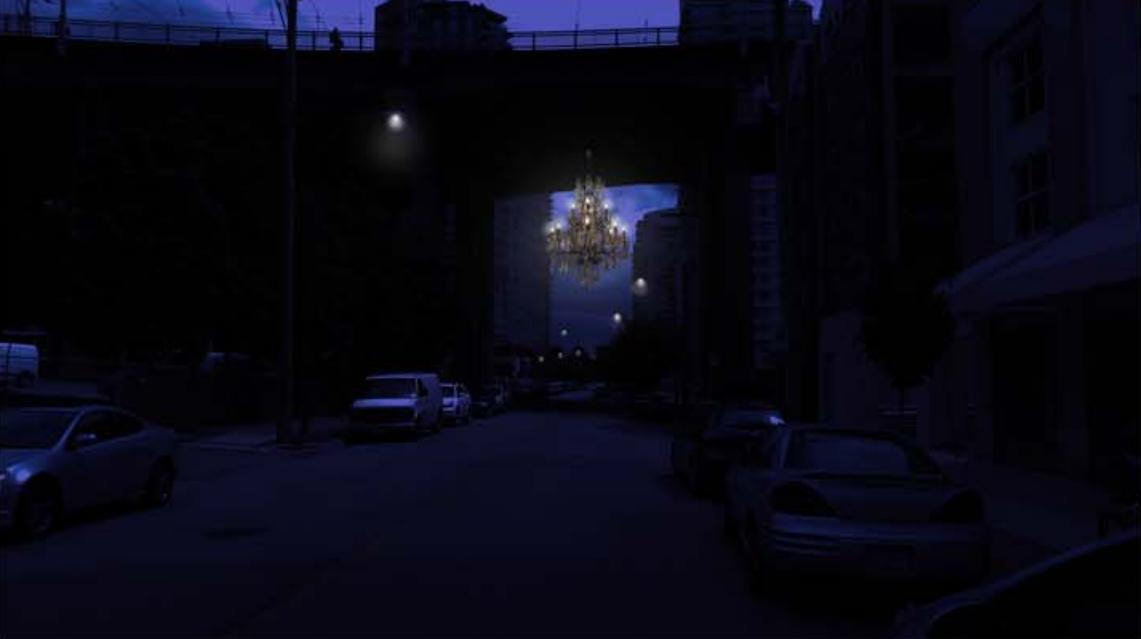 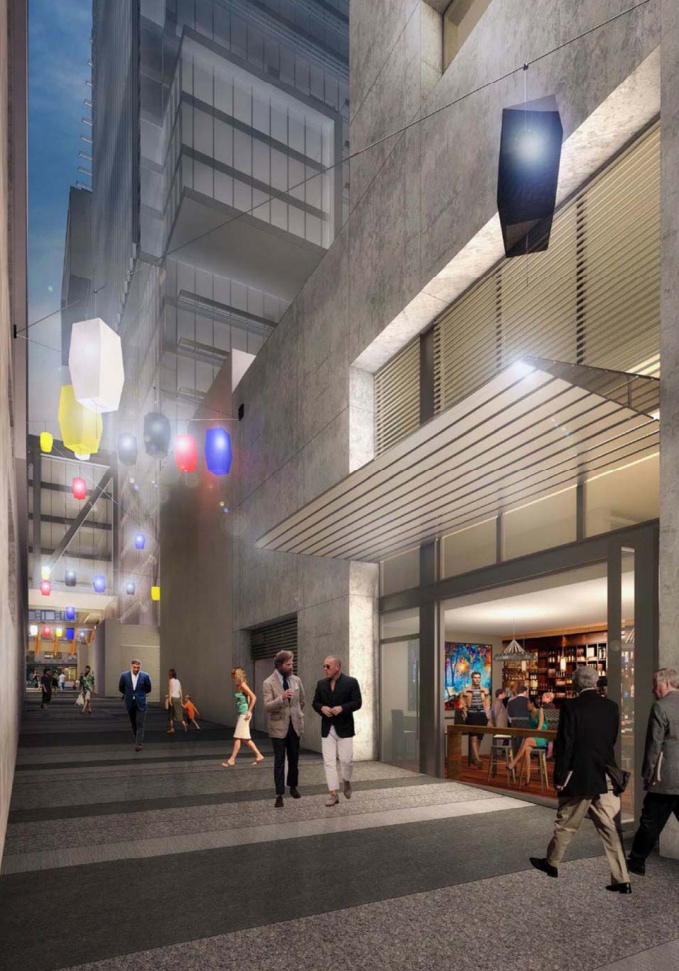 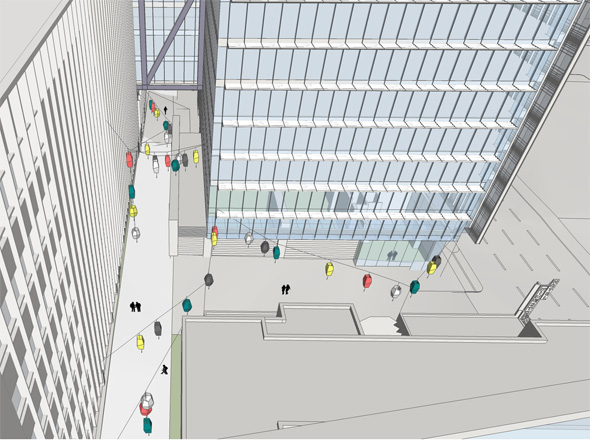 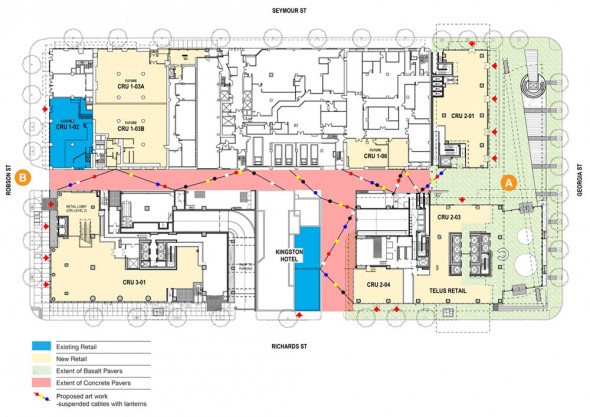