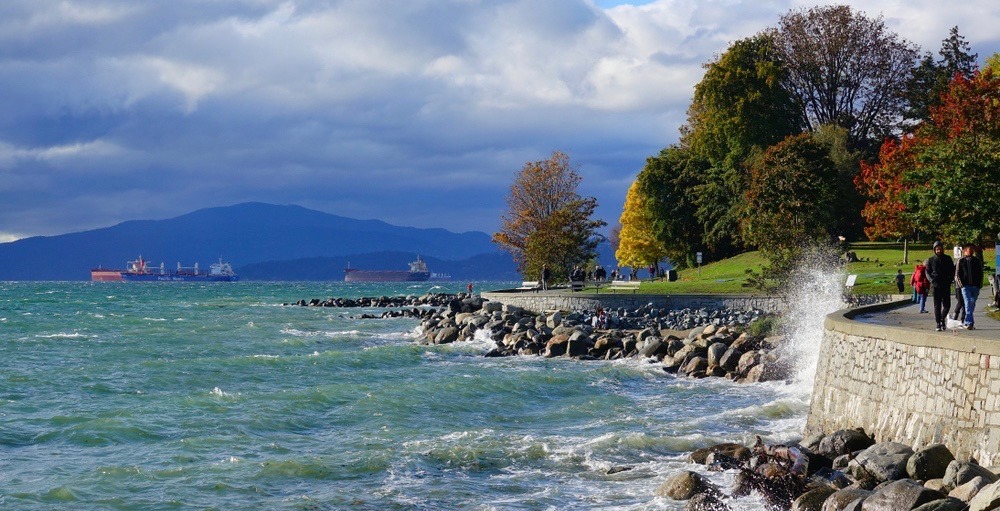 A special weather statement has been issued as strong gusty winds are expected across Metro Vancouver on Monday.

According to an alert from Environment Canada, following an abrupt change in weather conditions across the prairies this weekend, a strong ridge of high pressure will build over northern BC and spread south on Sunday evening.

As pressure rises it will drive “strong outflow winds” through coastal valleys on the final day of the long weekend.

Winds will likely be at their peak during the day but could potentially remain gusty through Monday night, the weather agency said.

Wind gusts upwards of 70 km/h are possible leading to an increased risk of damage from tree limb breakage.