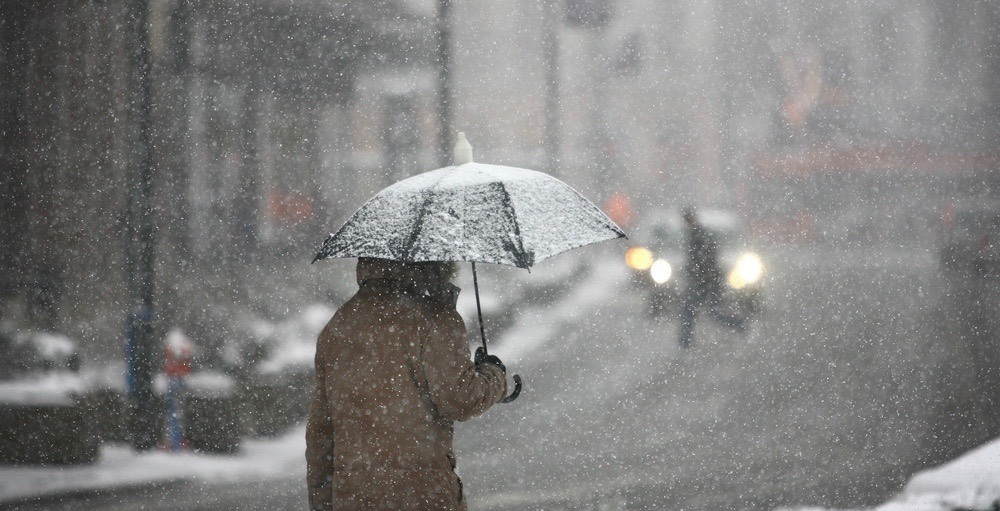 Wet snow is (possibly) on the way.

Environment Canada has issued a special weather statement for:

The statement says that the region has a chance of wet snow and risk of freezing rain tonight and early Saturday.

“The ridge of high pressure that gave the south coast a cool, sunny stretch of weather this week is starting to retreat. A weak Pacific weather system will reach the south coast tonight,” reads the statement.

“In advance of this system, cloud cover and winds will increase this afternoon and keep surface temperatures above zero degrees tonight.”

And with that, Environment Canada is forecasting a scenario of rain mixed with some wet snow for most of Metro Vancouver. Little to no snowfall accumulation is forecast.

Over inland sections of Metro Vancouver and the Fraser Valley that are sheltered from outflow winds, temperatures could drop below zero tonight resulting in pockets of freezing rain.