“We want audiences to laugh until it hurts,” says Carlone, one-half of the Canadian Comedy Award-winning duo Peter N’ Chris. “Vancouver is going to see some of their favourite local groups performing new material, plus out-of-town comedians we don’t see regularly. Everyone is going to bring their A-game.” 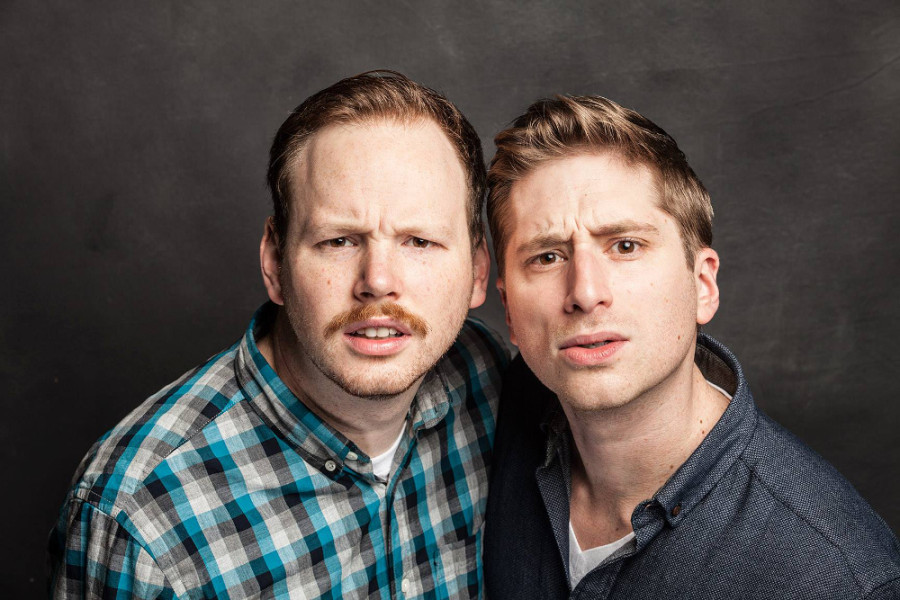 This year’s Vancouver SketchFest will feature acts from all over North America, including Ladies and Gentlemen from Montreal, Vanessa Gonzalez from Austin, and Gossamer Obsession from Edmonton. Popular Vancouver performers like Hip.Bang!, Instant Theatre, and The Ryan and Amy show will also be taking the stage.

The three-day event will also feature workshops, an opening-night extravaganza with The Hero Show and Peter N’ Chris, and The Sketchferno, where a select mix of Vancouver SketchFest’s troupes will work together to create a large-scale show to be performed for one night only.

“We’re bringing sketch comedians together to meet each other and work with each other. It feels really good.” said Carlone. “Many comedians have been feeling the urge to get into sketch; it’s one of Canada’s main exports.”

“When I create sketch, there’s something in my theatre creator brain that is very satisfied. The immediate feedback of audience laughing is dangerously addictive.” 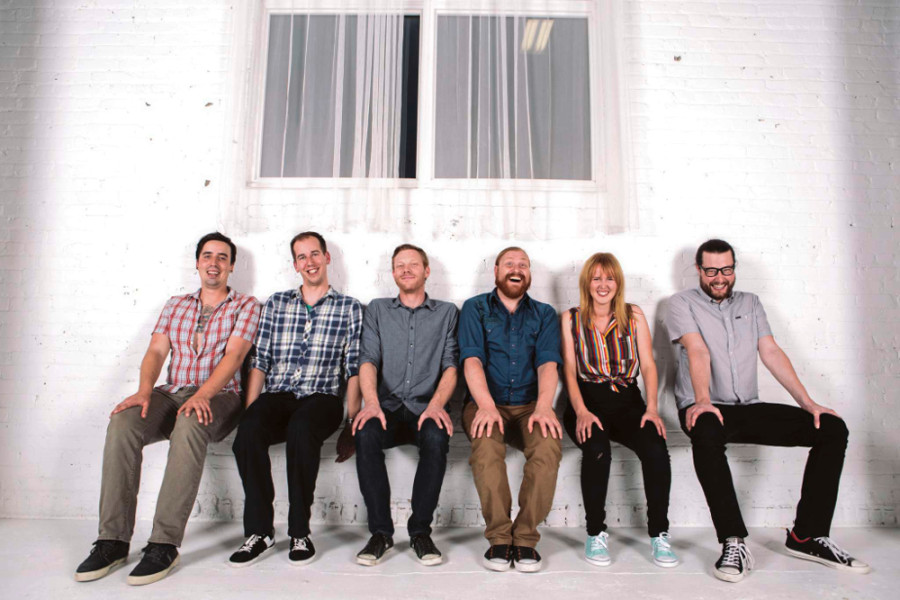 As the city’s sketch community continues to grow, organizers of the Vancouver Sketch Comedy Festival hopes that the festival will grow along with it.

“Everyone’s been crafting fantastic dialogue and unpacking their wild ideas. There’s going to be some very funny stuff this year.”