The sixth Vancouver Short Film Festival (VSFF) kicks off with a two-night event beginning Friday, January 29, at the Vancity Theatre. VSFF’s mission is to promote the vibrant community of short film, video, and animation artists than runs throughout our wonderful province. And aside from serving as a prominent showcase for 23 new works of art from B.C. visual storytellers, VSFF also has plenty of other reasons that make it a must-attend event for all local lovers of film. Hosted by local actors Mackenzie Gray and Beverley Elliott, this year’s VSFF is not one to be missed.

This year’s VSFF lineup consists of four programs tailored to distinctive themes. “BC and the World,” “Dark Deeds,” and “Pursuit of Identity” are all 19+ screenings that offer a diverse showcase of stories thematically connected but uniquely presented.

There is one PG-rated program that the whole family can attend called “Child’s Play,” which is taking place on Saturday at 7 p.m. Just because the category is deemed family friendly doesn’t mean that it’s a bore for adults; for example, 2015 Crazy8s title Kindergarten, Da Bin Ich Wieder is basically Billy Madison by way of Arrested Development but clean enough for all ages to enjoy. 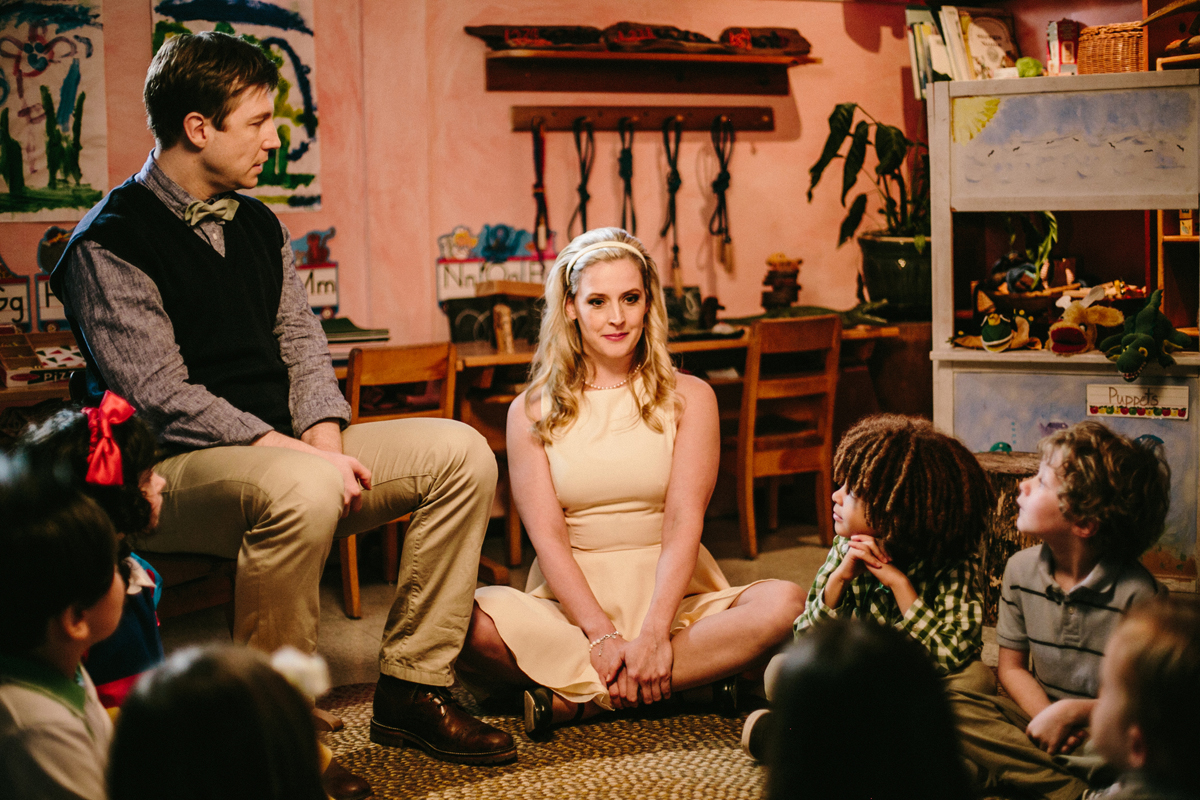 2. All films embody the soul of wit

The word “brevity” aptly applies to all the shorts presented throughout the festival’s run. Not a single film exceeds 18 minutes in length, and many run as short as five minutes. Shorter run times result in more variety within the same time range, giving you more spice for your buck. Being able to sample as many filmmaking styles as possible will nearly guarantee that everyone in attendance will walk away with a memorable film they can define as their “favourite” of the night. As the festival’s slogan reminds us, “Life Is Too Short For Long Stories.”

Out of over 180 submissions, the Vancouver Short Film Festival narrowed its selection down to 23 unique titles from British Columbian filmmakers. Local love is evident throughout many of the films themselves (especially during the “BC and the World” program), and it’s a bonus that the films will be seen in one of the province’s best independent theatres.

Vancity Theatre plays host to VIFF every year and programs exceptional independent content year-round. The venue is also licensed and its seats are the comfiest you’ll find in the city – there simply isn’t a bad spot in the entire house.

With 12 awards to be presented across the festival’s four categories, VSFF has picked a local crop of bona fide filmmaking professionals to comprise its 2016 jury. A​aron Bushkowsky,​ Nicholas Humphries,​ and K​at Montagu are the three esteemed industry aces that are as enthusiastic as they are acclaimed.

Humphries’ Charlotte’s Song, a new take on the classic “Little Mermaid” tale, sold out multiple shows during last year’s Vancouver International Film Festival. As a judge for the 2016 VSFF, Humphries is excited to help bring focus to the brightest upcoming B.C. talent.

“There are a lot of festivals out there,” Humphries says, “and what I admire about VSFF is the way they actively support local, emerging talent. I think it’s a very important piece of our community.”

5. Each night has its own reason to party

Spanning both Friday and Saturday nights presents this year’s VSFF with an opportunity to kick off and end the proceedings with a one-two punch of power. All ticket holders for Friday’s programming are invited to attend the opening reception, while those attending Saturday’s showcase will be granted access to the Closing Party. Scheduling the proceedings across only two days means everyone can partake in one form of celebrations or another without having to face a difficult Monday morning at the office.