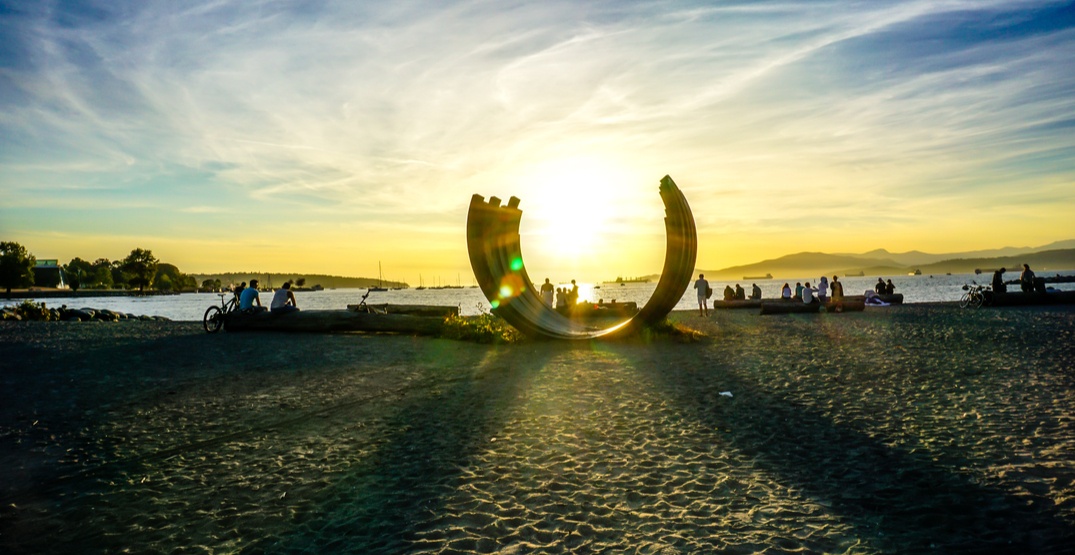 If you haven’t had a chance to bask in the late summer sun in Vancouver yet, you’re going to want to get on that as soon as possible.

After some reprieve from a mostly smoke-filled August, the sunshine and blue skies in Vancouver’s short-term forecast may be the last we see for a little while.

According to the Environment Canada, the sunshine will stick around for part of this week, before we make our return to the familiar rain-filled feeling.

Despite the change in the weather, the temperature at least will remain fairly steady.

Daytime highs will hover around the 20°C mark, while temperatures at night will remain pretty much the same.

All-in-all, now is the perfect time to get your late-summer dose of that glorious Vitamin D.