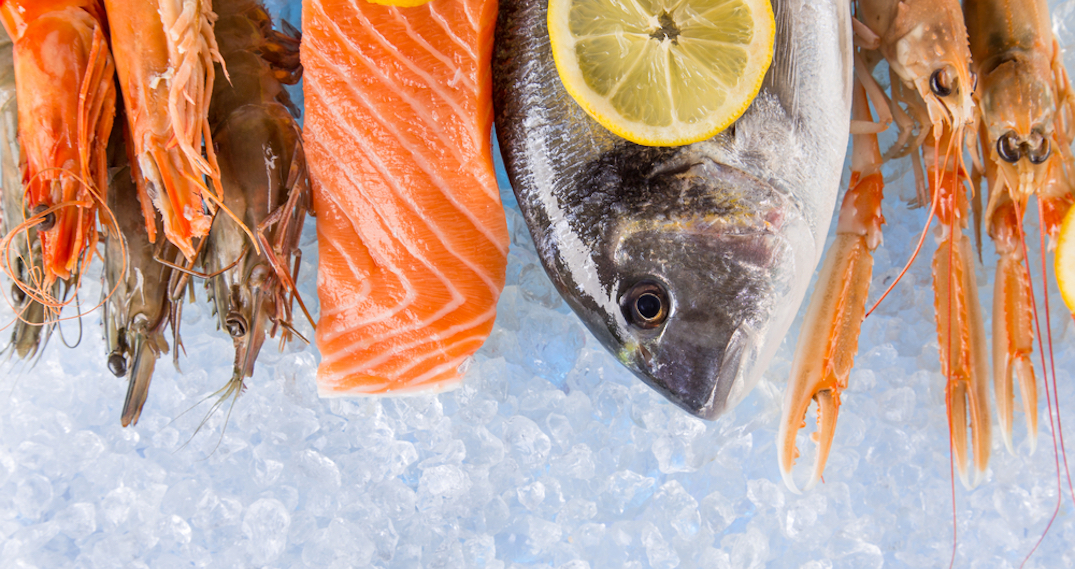 A new investigation led by Oceana Canada has provided some fishy evidence that Canada has a widespread and unchecked seafood fraud problem.

According to the study, 26% of seafood products tested at Vancouver grocery stores and restaurants were mislabelled.

According to Oceana Canada, seafood fraud includes swapping cheaper fish and passing them off as more expensive products and putting false and misleading information on a label before selling it to the public.

The results determined that more than a quarter of samples in Vancouver were either a substituted species or didn’t meet the labelling requirements set out by the Canadian Food Inspection Agency (CFIA).

“We have found farmed fish served up as wild caught, cheaper species substituted for more expensive ones and fish banned in many countries because of health risks masquerading as another species,” said Josh Laughren, executive director at Oceana Canada. “We’ve also uncovered rampant problems with Canada’s seafood traceability and labelling standards. Canadians deserve to know that their seafood is safe, honestly labelled, and legally caught.”

Butterfish and tuna was found to be replaced with escolar, a species of fish that has been known to cause vomiting, diarrhea, and nausea and is banned from being sold in other countries. 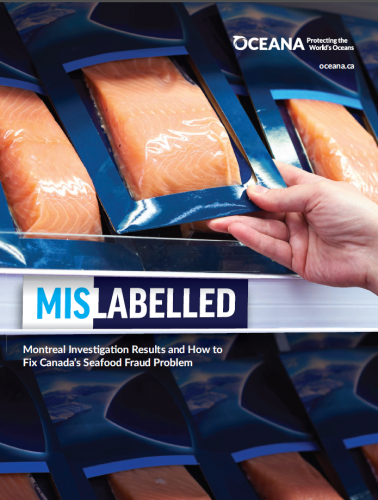 “The good news is that there is a solution: implementing boat-to-plate traceability and comprehensive labelling in Canadian seafood supply chains. This means requiring key information to be paired with fish products from the point of harvest to the point of sale,” said Laughren.

A petition lobbying to get the government to stop seafood fraud has been set up online to get the CFIA to take the lead on implementing full boat-to-plate traceability for all seafood sold in Canada.